Plummeting tax revenues are raising questions in Virginia Beach about how much funding would be available to respond to a major storm. 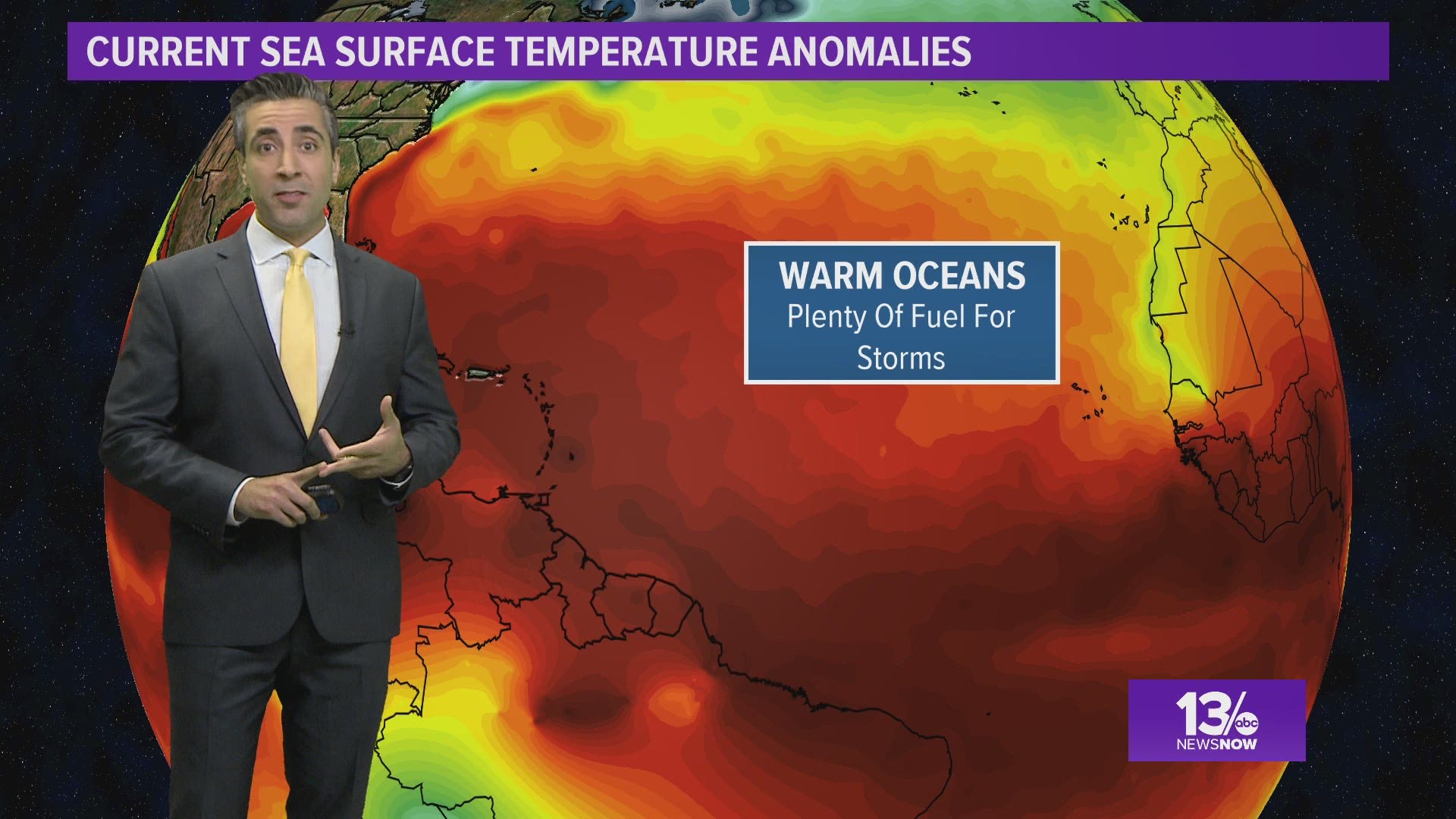 NORFOLK, Va. — As hurricane season begins and the pandemic continues, Virginia's largest city is facing the prospect of having fewer resources to respond to a major storm.

Plummeting tax revenues are raising questions in Virginia Beach about how much funding would be available. Money would be needed for everything from running generators at pump stations to approving contracts to remove downed trees.

“We know we get reimbursement down the road from FEMA,” said Erin Sutton, the city’s emergency management director. “But that takes time. And everything we do to respond to a hurricane is out of the city’s budget.”

The virus has affected almost every aspect of American life. Responding to hurricanes is no exception. Forecasters warn that this season could also be a busy one.

But there are also concerns about the resources of relief groups that respond to pandemics as well as hurricanes. Individual families are also being asked to take additional precautions.

Virginia Beach is a low-lying city of about 450,000 people that sits along the Atlantic Ocean. When a hurricane strikes, the city partners with about 35-plus relief groups, such as food banks as well as the Red Cross and Catholic Charities.

Many have already stepped in to help people who’ve been hurt economically by the pandemic. Before that, some were aiding those affected by last year’s mass shooting at a municipal building.

“We have gone from a shooting into a pandemic and now hurricane season,” said Sutton, the city's emergency manager. “Same agencies. Same people. Same funding.”

Sutton said the city will have to take stock of its shelters and how they can be used to accommodate various virus precautions. That could mean using more than just a school’s cafeteria and gymnasium as well as expanding the use of hotels.

She said the city has protective equipment, known as PPE. But there have been challenges getting it. She added that the city is “not sure what we will and won't have on hand in the future.”

She added: “We are planning the best we can in a time that is unlike anything we have seen before.”

In one sense, the pandemic has already put emergency officials on alert as hurricane season begins.

“In fact, we’re probably better positioned now than ever since we’ve been in incident response mode for the past couple months,” said Jim Redick, director of emergency preparedness and response for the city of Norfolk.

“There is no ‘ramping up’ for a storm; we’re in full operations with communication and operational channels already in place,” Redick wrote in an email.

Families are also being asked to alter their hurricane preparation plans as well, loading up on items like cloth masks and hand sanitizer.

“What has changed is for people to include in their hurricane plan the latest guidelines from the CDC for protecting yourself and family from COVID-19,” Virginia Department of Emergency Management spokesman Dillon Taylor wrote in an email.

RELATED: Are we in for an active hurricane season?