Doctors at CHKD say it's the first of its kind. It's meant to protect against accidental exposure. 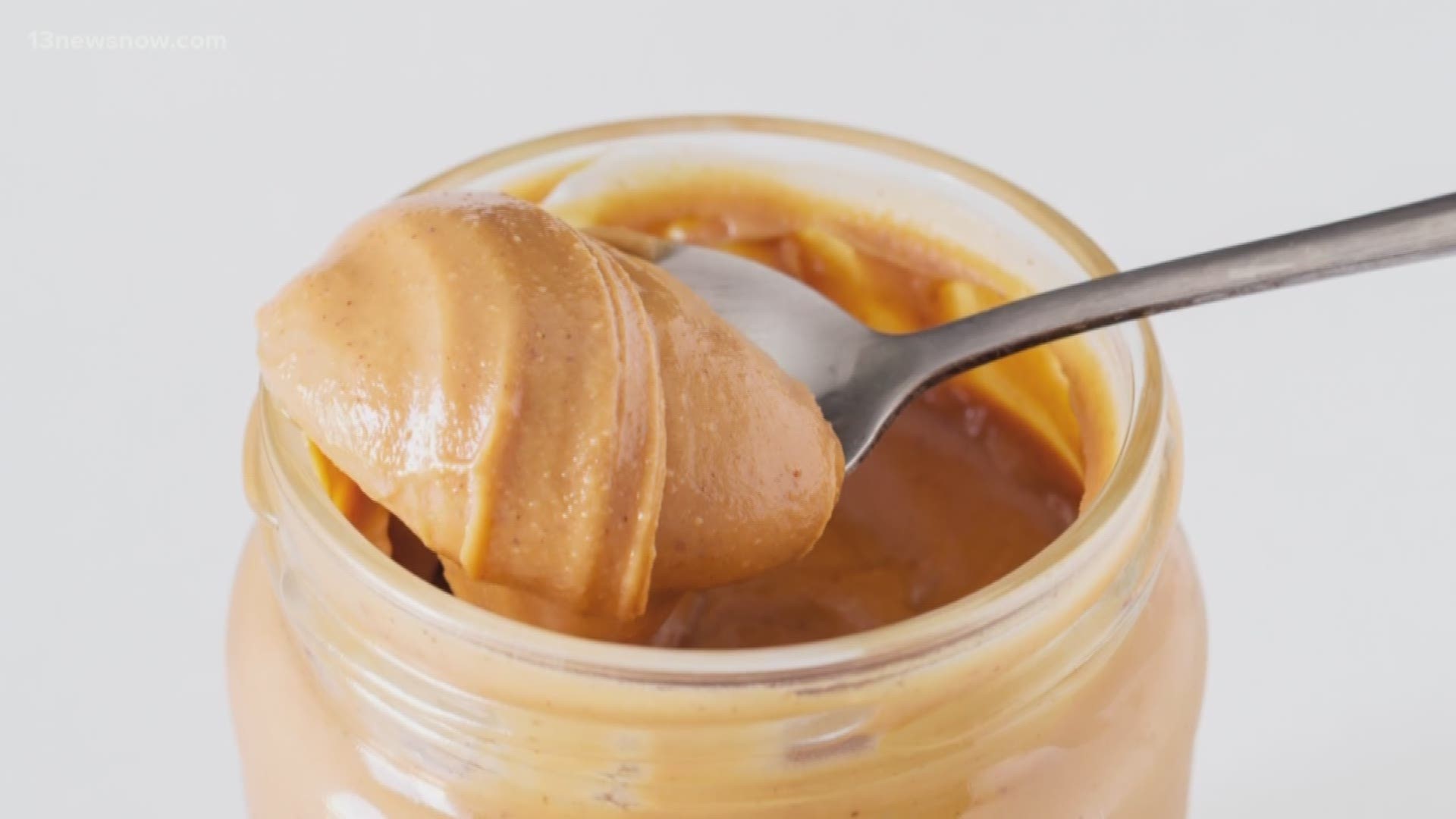 NORFOLK, Va. — Some good news for parents of children with peanut allergies: the FDA approved a new medication on Friday to treat accidental exposure.

It’s important to note this is not a cure, it’s a treatment. But CHKD Allergy-Immunology Doctor Kelly Maples says this medication is something a lot of parents have been waiting a long time for.

"Until Friday, there were no approved treatments for food allergy other than avoidance and carrying your epinephrine. That was all we could offer patients,” Dr. Maples said.

The new medication is called Palforzia, and it’s made of peanuts.

“Some people can have very severe reactions from just trace amounts," Dr. Maples said. "That’s what the goal of this product is; if you eat a cookie that was contaminated with peanut flour and have a bite, it’s to help keep you safe from that.”

Here's how it works: patients take a daily pill. The first dose is administered at your doctor's office, then patients take it for a week at home.

The dosage is then increased for the second week. Again, the first pill of that set is administered at the doctor's office, to monitor any ill-effects.

Doctors will continue to increase the dosage until the required amount of medicine is met.

“We’re calling it desensitization. They’ll start with a tiny amount of peanut protein, and it involves a lot of doctor visits,” Dr. Maples said. “Taking increased doses of peanut on a regular basis so that hopefully if they had an accidental exposure, the amount of peanut required to cause a severe or life-threatening allergy would be higher.”

The FDA approved the medication for kids between 4 and 17 years old.

“I am pretty paranoid about it. It’s a lot of checking labels and can’t go to a Lone Star steakhouse, there’s peanut dust all over the place,” Corley said.

“We try not to be too panicky about it, but you still have to be cautious of where you’re going and what he’s exposed to.”

“He was actually at the sitter’s house last summer and he’s always kind of said peanut butter sandwiches give him an itchy tongue," she said. "A few minutes later, she sent me a picture and he was welted up and swollen.”

Corley said this new medication is something she’d be open to trying, but she’d like to see more research first.

“Given that it’s recently approved by the FDA. I’d like to see some more stuff go on before I actually put it on my son,” she said.

But she agreed this new medicine is a step in the right direction.

“In the long run, it’s something that could give some calmness and some peace to my heart, when he’s not with me,” she said.

Dr. Maples said even if parents decide to try the drug with their children, kids with peanut allergies will still need to stay away from peanut products, check labels, and always carry epinephrine.

Dr. Maples said there is another treatment in the works, a patch containing peanut protein that works in the same way – increasing the threshold required to have a severe reaction.

For more information on Palforzia, visit the FDA's website.

RELATED: The history of Mr. Peanut

RELATED: Meet Baby Nut: Planters' spokesnut is back from the dead and cuter than ever before