The child in the western part of the state died in December from complications associated with influenza infection. 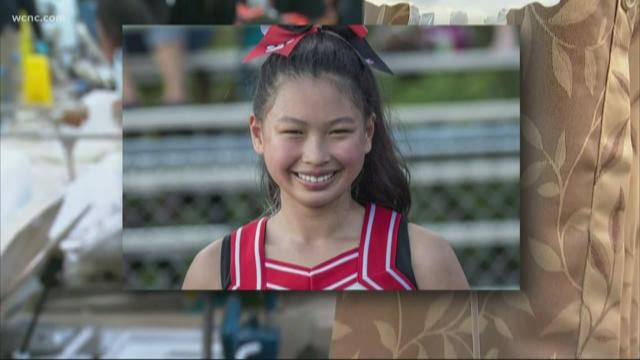 CHARLOTTE, N.C. — The first influenza-associated pediatric death for the 2019–20 flu season has been reported in North Carolina.

According to the North Carolina Department of Health and Human Services, the child in the western part of the state died in December from complications associated with influenza infection.

"We extend our deepest sympathies to this child’s family," said State Epidemiologist Dr. Zack Moore. “These personal losses are also a reminder for all of us that flu can be a serious illness. We want to encourage people to protect themselves and others by getting their annual flu shot.”

Flu shots are widely available at a variety of health care settings. To find a location near you, use the Flu Vaccine Finder at flu.nc.gov.

According to the Centers for Disease Control and Prevention (CDC), 27 pediatric flu deaths had been reported from other states as of Jan. 4, 2020.

The CDC estimates that between 12,000 and 79,000 people die from flu infections nationwide each year. Certain groups are at higher risk for serious illness from flu, including children younger than five, pregnant women, people over 65 and those with certain chronic medical conditions, such as heart or lung disease. However, over half of the children who die from flu have no known medical condition that would put them at higher risk.

“Flu vaccination is the most effective protection against flu,” Dr. Moore said. “There is still time to protect yourself and your loved ones this flu season.”
Early treatment with an antiviral drug can also help prevent flu infections from becoming more serious.

Other precautions you can take to protect against the spread of flu and other viruses include:

The Division of Public Health posts weekly updates on flu surveillance data every Thursday at flu.nc.gov.