Federal officials are saying that the type of virus that is causing most of the illnesses right now is a surprise version. 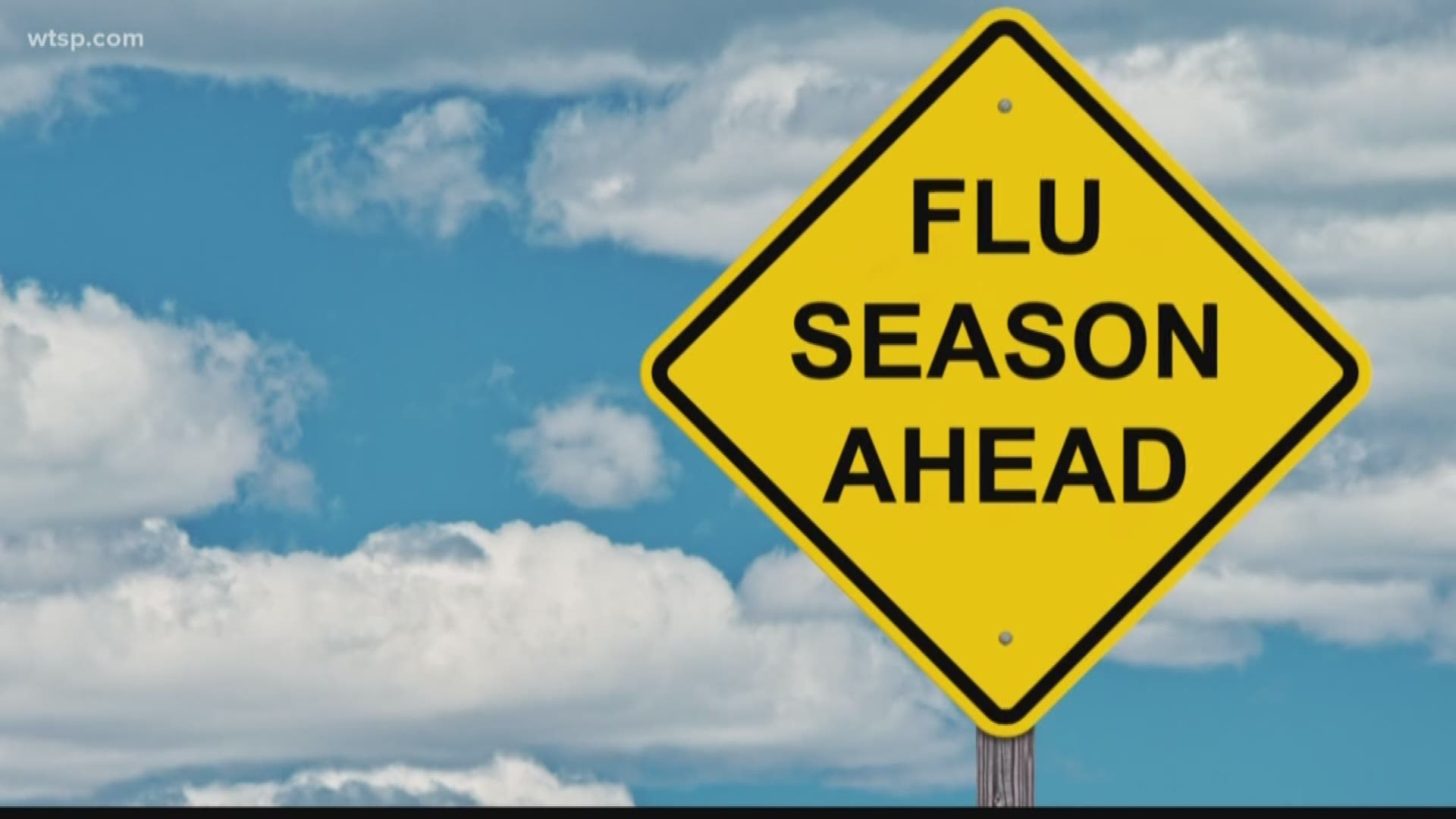 NEW YORK — The winter flu season in the United States is off to its earliest start in more than 15 years.

Health officials say an early barrage of illness in the South has begun to spread more broadly, and there’s a decent chance flu season could peak much earlier than normal.

Officials on Friday estimated that there have already been 1.7 million flu illnesses, 16,000 hospitalizations and at least 900 flu-related deaths. The last flu season to rev up this early was in 2003-2004.

Some experts think the early start may mean a lot of suffering is in store, but others say it’s just too early to tell.

Federal officials are saying that the type of virus that is causing most of the illnesses right now is a surprise version that doesn't usually have this sort of intensity until much later in the season.

Centers for Disease Control numbers show hospitalization rates this season are similar to those seen at this time during other recent seasons.

Most of the high-intensity patient reports have come from six southern states, from Texas to Georgia, CDC numbers show and officials are saying this winter flu season could peak this month. Flu season usually hits its height in February, so some doctors are preparing for the worst.

CDC reports show 170 million doses of the flu vaccine have been distributed. The agency recommends everyone 6 months of age and older get vaccinated each season to protect against the influenza virus.

An estimated 4.8 percent of deaths so far have been attributed to pneumonia and influenza this flu season, which is below the epidemic threshold of 6.8 percent.

RELATED: Winter flu season is here early, could be intense

RELATED: Sniffling and sneezing? It could be your Christmas tree