The most recent death was reported during the week of November 17 to November 23. 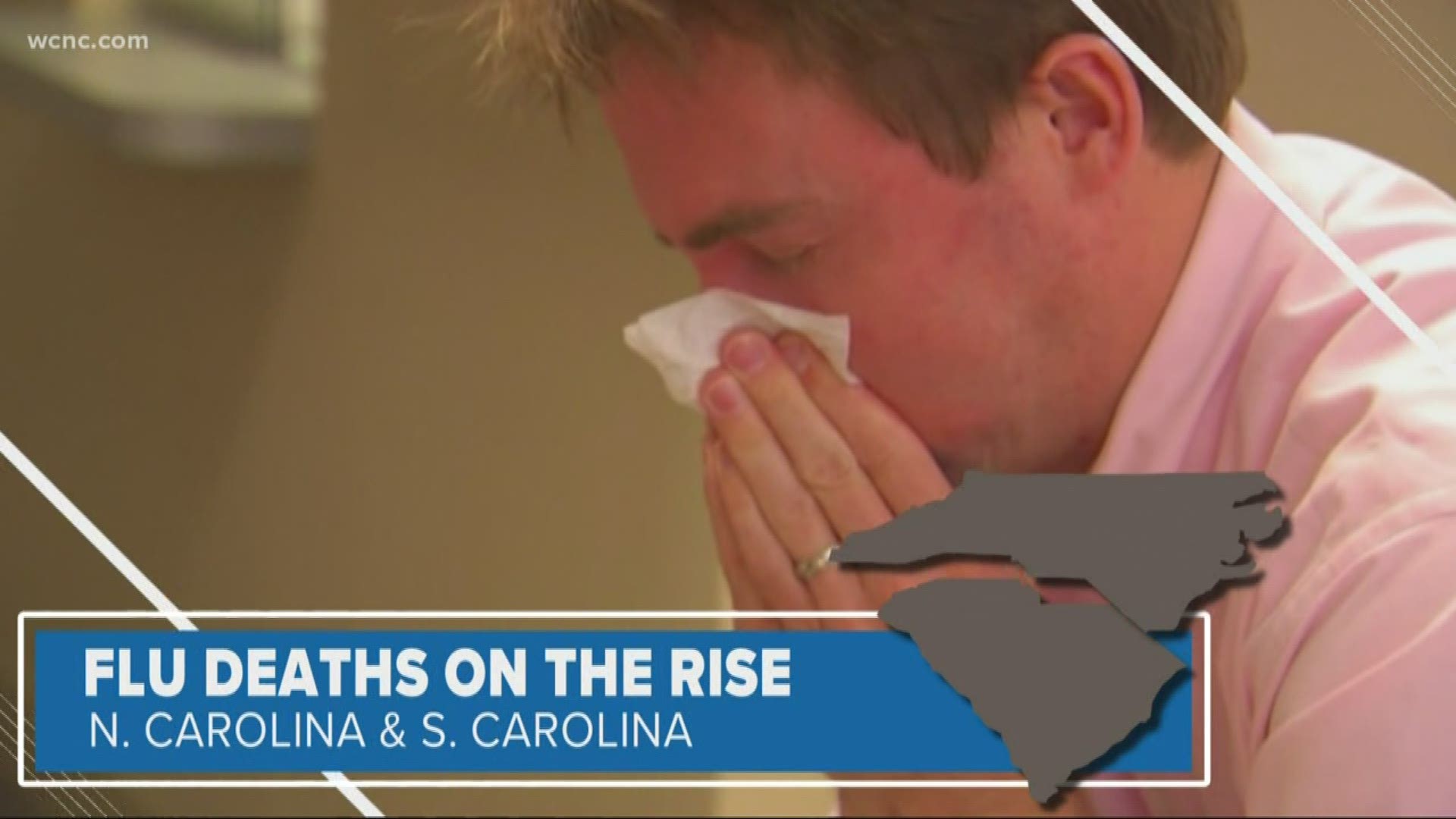 NORTH CAROLINA, USA — A third death related to the flu has been reported in North Carolina.

The death was reported during the week of November 17 to November 23. The report does not confirm what the individual's age was, or where in the state they lived.

However, the report confirms that of the three flu-related deaths this season, two of the people have been age 65 or older. Another individual was between the ages of 25 and 49.

The first death of the season happened the week from September 29 to October 5. The second reported flu death happened from the week of November 3 to November 9.

According to the report, a flu-related death is defined as a death "resulting from a clinically compatible illness that was confirmed to be influenza by an appropriate laboratory or rapid diagnostic test" with no period of time between the illness and death in which the individual completely recovers.

Gabrielle Union speaks out amid reports she’s off NBC show