A doctor says the flu will not slow down anytime soon. 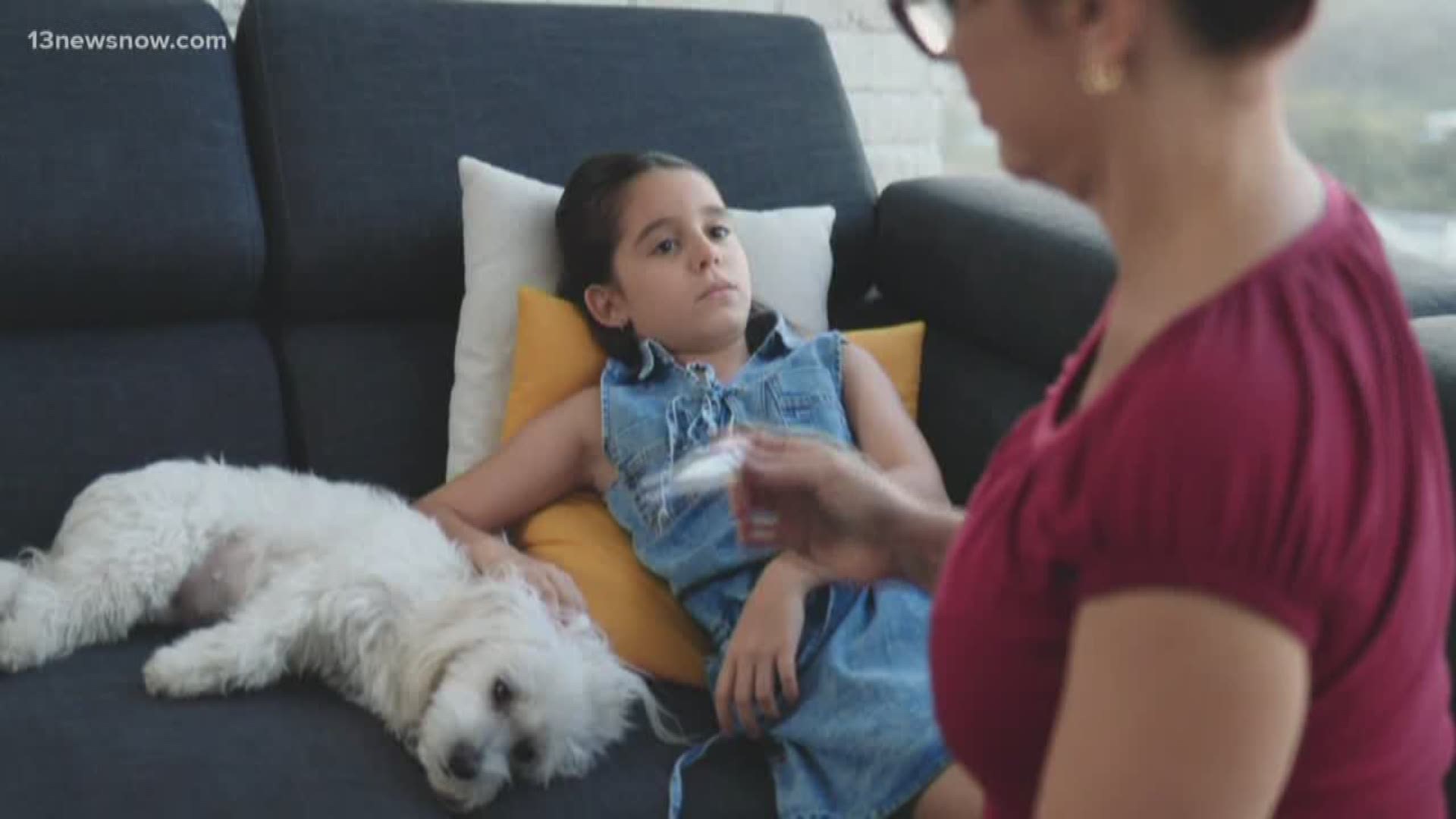 NORFOLK, Va. — As flu cases continue to spike this season, some hospitals are running out of room to house patients.

Dr. John Harrington, a pediatrician at Children’s Hospital of the King’s Daughters (CHKD) in Norfolk said this is the busiest time of the flu season.

“At this present time, we have some open beds and stuff but the beds have been pretty full lately,” said Dr. Harrington.

Harrington said beds fill up just about every other day.

“Sometimes patients will wait, but we work really hard to make that work nicely. I was just looking at a recent briefing, and it appears we have enough beds so you wouldn’t be worried that you’re gonna be waiting in the emergency room,” said Dr. Harrington.

RELATED: Virginia high school student dies unexpectedly after being diagnosed with the flu

RELATED: The flu is killing way more people than the coronavirus. Here's what you need to know

This week, the latest flu report by the Centers for Disease Control said flu activity has continued to rise for the third week in a row.

Children and the elderly are the most vulnerable.

Dr. Harrington said he doesn’t expect the flu to slow down.

“We don't see it dropping anytime soon, this may go well into March, so we'll have to watch this closely,” said Dr. Harrington.

With no sign of it slowing down, Dr. Harrington is urging people to stay home from work or school if they’re feeling sick and get a flu shot.

It’s not too late for a flu shot to protect you from the flu this season.