New numbers show millions of people are living with an adult-onset food allergy that they didn't have as a child. 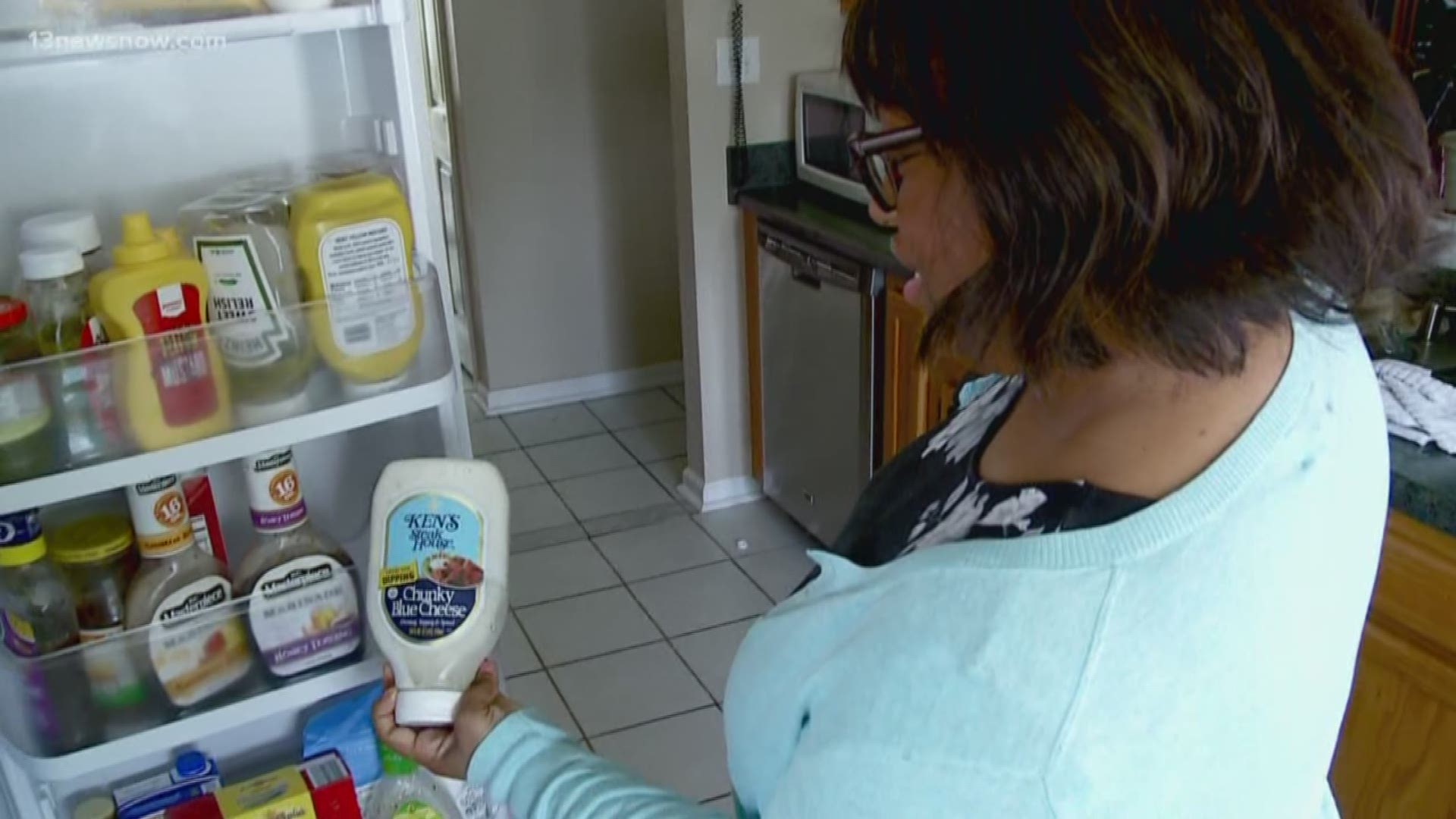 Other new numbers show millions of people are living with an adult-onset food allergy that they didn't have as a child.

For Patrick Osborne of Virginia Beach, it's been 20 years since he's had tuna fish.

Osborne remembers the food fondly but is now living with a fish allergy that he developed in his late teens.

Researchers found that 10.8% (or roughly 26 million) of adults are living with a food allergy, and about half of them developed it later in life like Patrick. And the most common culprit for later in life allergic reactions is seafood.

Dr. Gary Moss of Allergy and Asthma Specialists said the new findings line up with what he sees in his practice.

"About 10 percent of adults do have food allergies, and maybe about half of those started in childhood and half of them were new, onset allergies," Dr. Moss said. "If you develop an allergy to a food you love, it's hard because you just can't eat it."

Separate findings from FAIR Health found an increased frequency of food allergies for people of all ages. The study, posted on the website for "Food Allergy Research and Education," found food allergies increased 332% in North Carolina between the years 2009 and 2016. In Virginia, it was a reported 176% increase during that same time period.

Dr. Moss said the sharp increase could be due to a variety of factors, including an increase of allergies but also better awareness and better diagnostics.

"All sorts of things in the environment could affect it," Dr. Moss said.

Despite having no allergies of her own, Kristin knows firsthand the impact it has on people's lives. The couple's three children all have some type of food allergy.

"Getting diagnosed with an allergy isn't the end of the world," Kristin said. "You just adapt. There's a new normal for you."

The Osborne family is carefully creative with family meals and carry epinephrine at all times.

"If you have an allergy, it can be potentially serious, make sure you have your epinephrine with you at all times, whether you're in the gym or going for a walk. It's always important to have it because it can definitely save your life," Kristin said.

Kristin encourages anyone to contact her who is seeking more information on living with food allergies at 757-300-3100 or email membership@virginiafoodallergy.com.