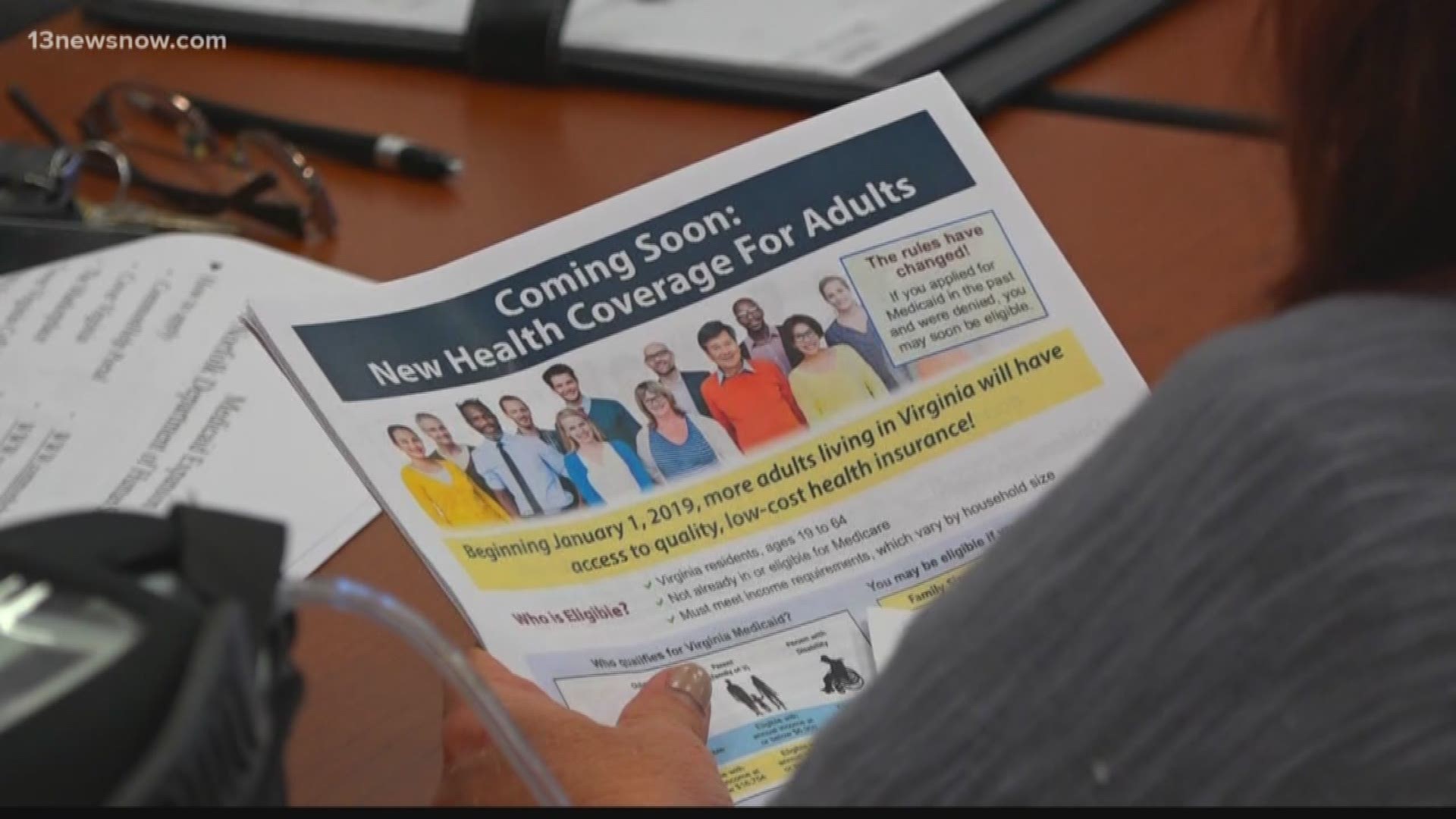 The States Achieve Medicaid Expansion (SAME) Act of 2019 was introduced by Virginia Senators Mark Warner and Tim Kaine along with seven other Senators.

“It’s crazy that for so many years, Virginia taxpayers were footing the bill for states that had already expanded Medicaid. Today, Medicaid expansion is bringing billions of tax dollars back home to Virginia, and more than 400,000 Virginians have gained access to quality, low-cost or no-cost Medicaid coverage,” said Sen. Warner, a former Governor of Virginia. “This bill will bring even more federal dollars back to Virginia by making sure that we get the same deal from the federal government as states that expanded back in 2014. It also encourages the states that have yet to take the same step to expand Medicaid as Congress intended.”

The bill would make sure that the twelve states that chose to expand Medicaid after January 1, 2014, are eligible for the same level of federal matching funds as those states that expanded earlier under the terms of the Affordable Care Act. This includes Virginia.

Under the bill, the states would receive three years of full federal funding, phasing down to a 95 percent Federal Medical Assistance Percentages (FMAP) in Year 4; a 94 percent federal contribution in Year 5; 93 percent in Year 6; and, 90 percent for each year thereafter.

The same act would save Virginia’s hospitals an estimated $300 million per year in the first three years of implementation, according to the Virginia Hospital & Healthcare Association.

“Last year, Medicaid expansion in Virginia made 400,000 more people eligible for coverage,” Sen. Kaine said. “By guaranteeing states the same federal Medicaid funding incentives regardless of when they expand, this bill will help Virginia with its expansion program and encourage states that have not yet expanded Medicaid to make the same smart move.”