A group of 11 nurse practitioners say financial difficulties could force a switch to cash-only practices, which would cut off care for people who can’t afford it. 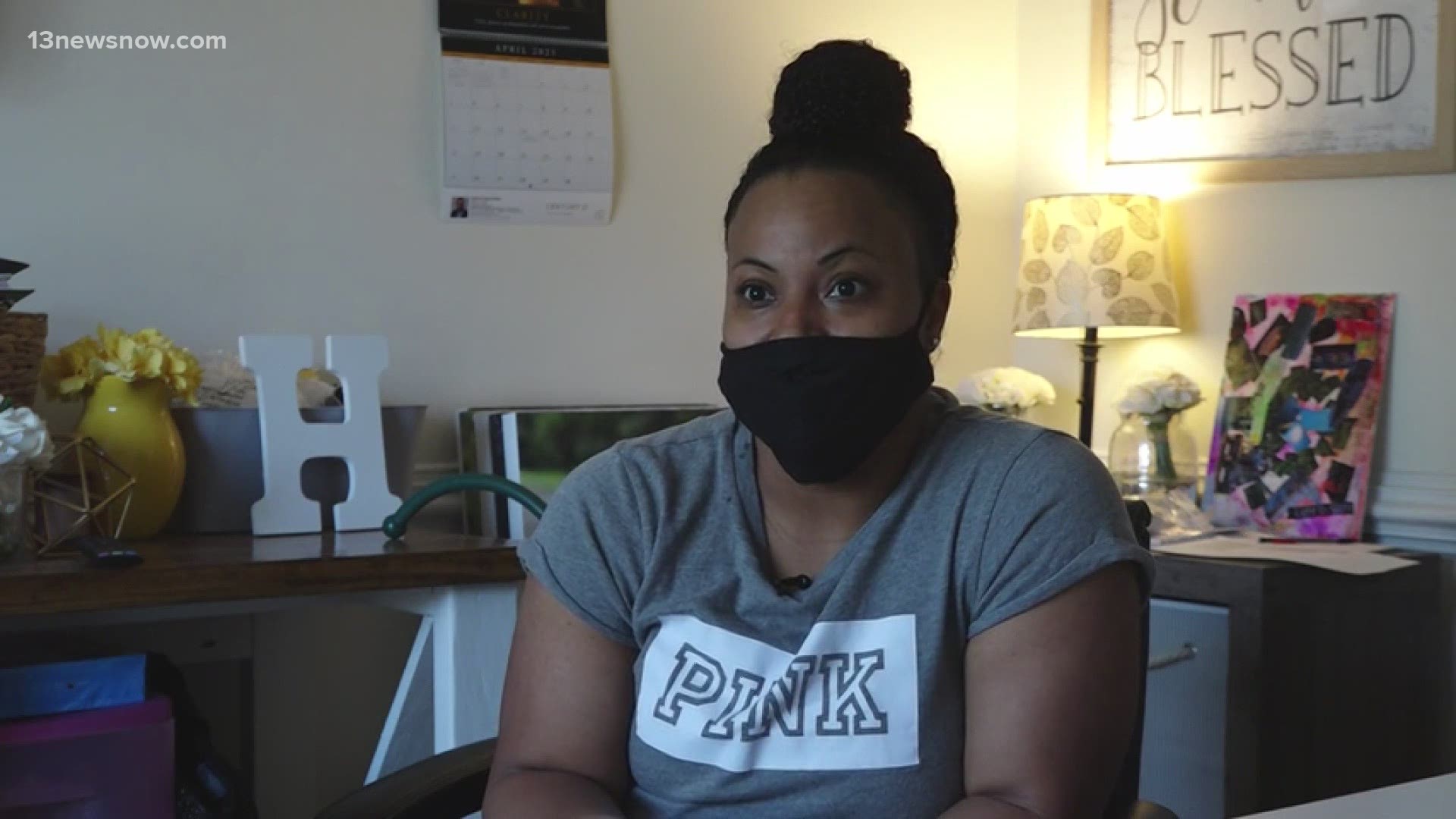 CHESAPEAKE, Va. — Nurse practitioners in Hampton Roads say they need help to keep their practices open and without changes to ease financial difficulties, many nurse practitioners could feel forced to switch to cash-only practices, cutting off care for people who can't afford it.

A group of about 11 nurse practitioners in Hampton Roads have formed a coalition to advocate for changes in insurance reimbursement rates and other restrictions.

“I was like, 'Is it just me or is anyone else dealing with this?' And it turns out we all are," Hall said.

Reimbursement rates vary by state and insurance company, and this new coalition argues that's not fair.

“We should be reimbursed at 100 percent if we’re providing the same services," Hall said.

Health insurance leaders say the difference in rates is due to the difference of licensure and training between nurse practitioners and MDs. However, Hall argued many NPs have significant medical experience.

“A lot of us may have 10-20 years of bedside nursing experience before we go and get a master’s degree to become a nurse practitioner," she said.

In 2018, Virginia passed a law allowing nurse practitioners with five years of full-time clinical experience to apply for an autonomous practice license.

However, various health insurance companies have lowered their reimbursement rates. In September, the Virginia Mercury reported Anthem cut its rate from 100 to 85 or 80 percent, cutting revenue for NPs.

Among other concerns, Hall said it can take four months to get re-credentialed when moving practices and months to get reimbursed by health insurance companies for providing care, leading to billing problems and financial difficulties.

“If things continue the way they do there’s a good chance a lot of us will decide not to take insurance at all. We’ll go to a cash pay system, but who does that hurt? That hurts the patients, right?”

Without practices accepting insurance, many people wouldn’t be able to afford care. It’s something nurse practitioners like Lakeisha Keneti, another group member, said they want to avoid.

“I hate to think about that because it would be hard," Keneti said.

Nurse practitioners are frequently filling the gaps of medical provider shortages. In Hampton Roads, the region’s largest mental healthcare provider shut down in January because of “financial problems.”

“If you take NPs out of the equation then there will be a huge gap in care," Keneti said.

Hall, Keneti, and the new informal coalition of nurse practitioners said they’re asking lawmakers for help, but they’re worried more NPs could close their practices because of financial problems.

“The legislative way, we’re going to try that first, but if that doesn’t work in the next year or two, what options do we have?” Hall asked.