So far this year in Hampton Roads, nine people have contracted the infection, and one person has died. 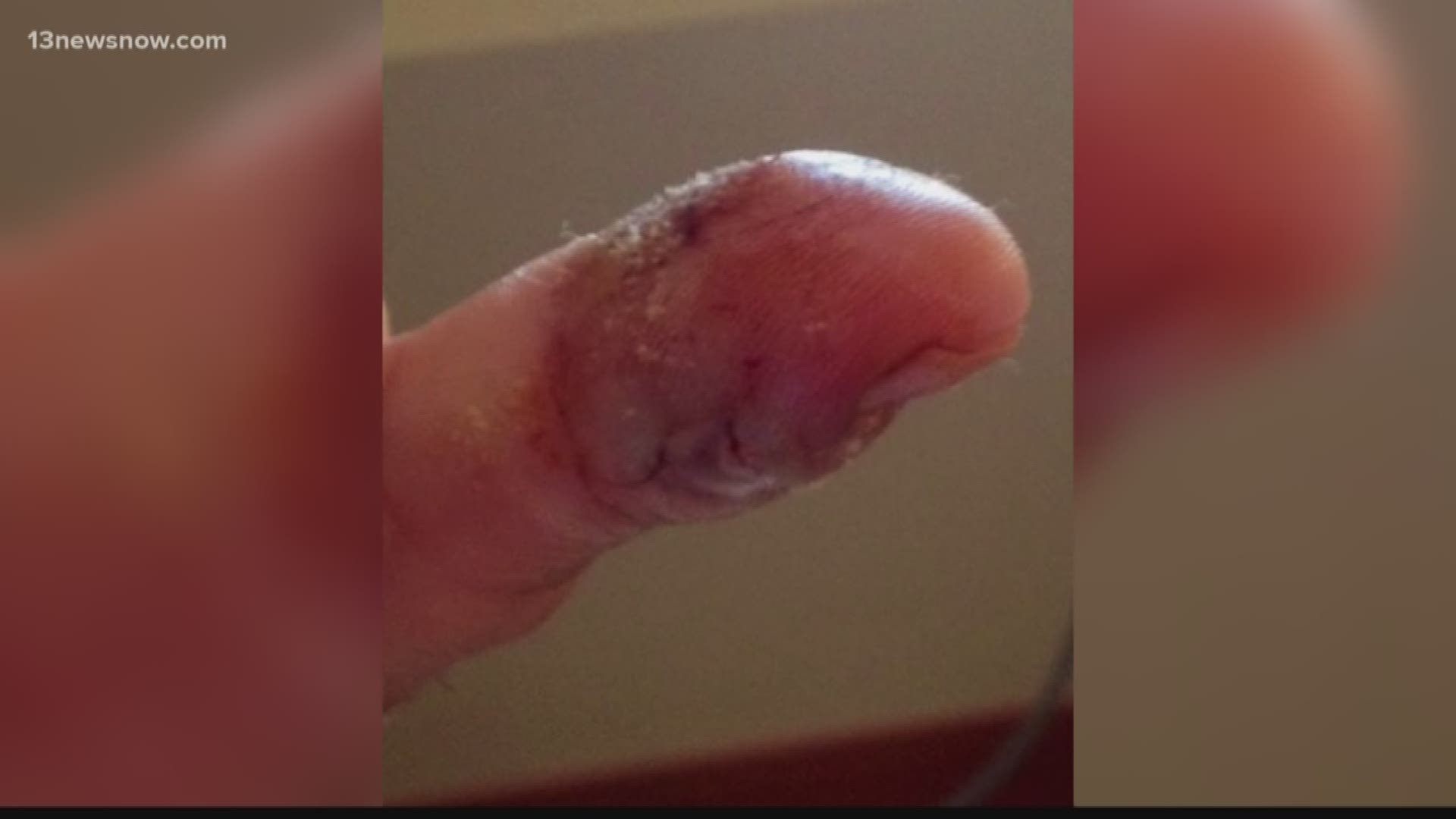 So far this year, nine people have contracted the infection in our region and one person has died. According to the Virginia Department of Health, the summertime is when Vibrio is most prevalent due to warmer seawater temperatures. The number of cases tends to rise between the months of April and October.

Tim Morgan contracted the dangerous infection five years ago while he was fishing with his friends. After a hook stabbed his index finger, it became infected. He said his finger didn't feel right. Hours later, he was in the emergency room.

“The doctor said at one point, ‘Hey, good news! We're gonna save your finger.’ And my wife looked at each other and said ‘What the, huh?’ I had no idea, and I'd never heard about the disease before," he said.

After being in the hospital for four days, he was on an IV and antibiotics for a total of eight weeks.

“My wife and I were really surprised that it had the possibility that I could lose my finger, or my arm, or my life,” said Morgan.

The Virginia Department of Health confirmed, so far, one person has died from the illness this year.

They didn't confirm his identity. However, Morgan said his lifelong friend since the 1st grade died of Vibrio in early June of this year. While he did not choose to speak about it, he wanted to share his own experience with the illness in hopes that others may become aware of the dangerous infection.

“If they’re healthy, if they know they have a cut, wash it with soap and water and if they are immunocompromised, do not go into the water if you have a cut or sore. Be very careful because you are at risk. If you do have the symptoms, seek care right away. Especially if you have a weakened immune system,” Nancy Lemis, an epidemiologist for the Virginia Department of Health said.

The bacteria commonly affects those in the fishing industry, but it can also spread to anyone who goes into the water with a wound. Lemis urged people to be cautious of rocks at the beach.

“You should still enjoy the beach, but that's one of the reasons the lifeguards are blowing their whistles around the rocks," Lemis said. "You think they’re blowing them to keep people from falling, but those rocks have a lot of bacteria on them. So, if you’re easily cut with those then you are getting the bacteria right into those wounds.”

According to the Virginia Department of Health, there is an average of 50 cases of Vibrio in our state every year. 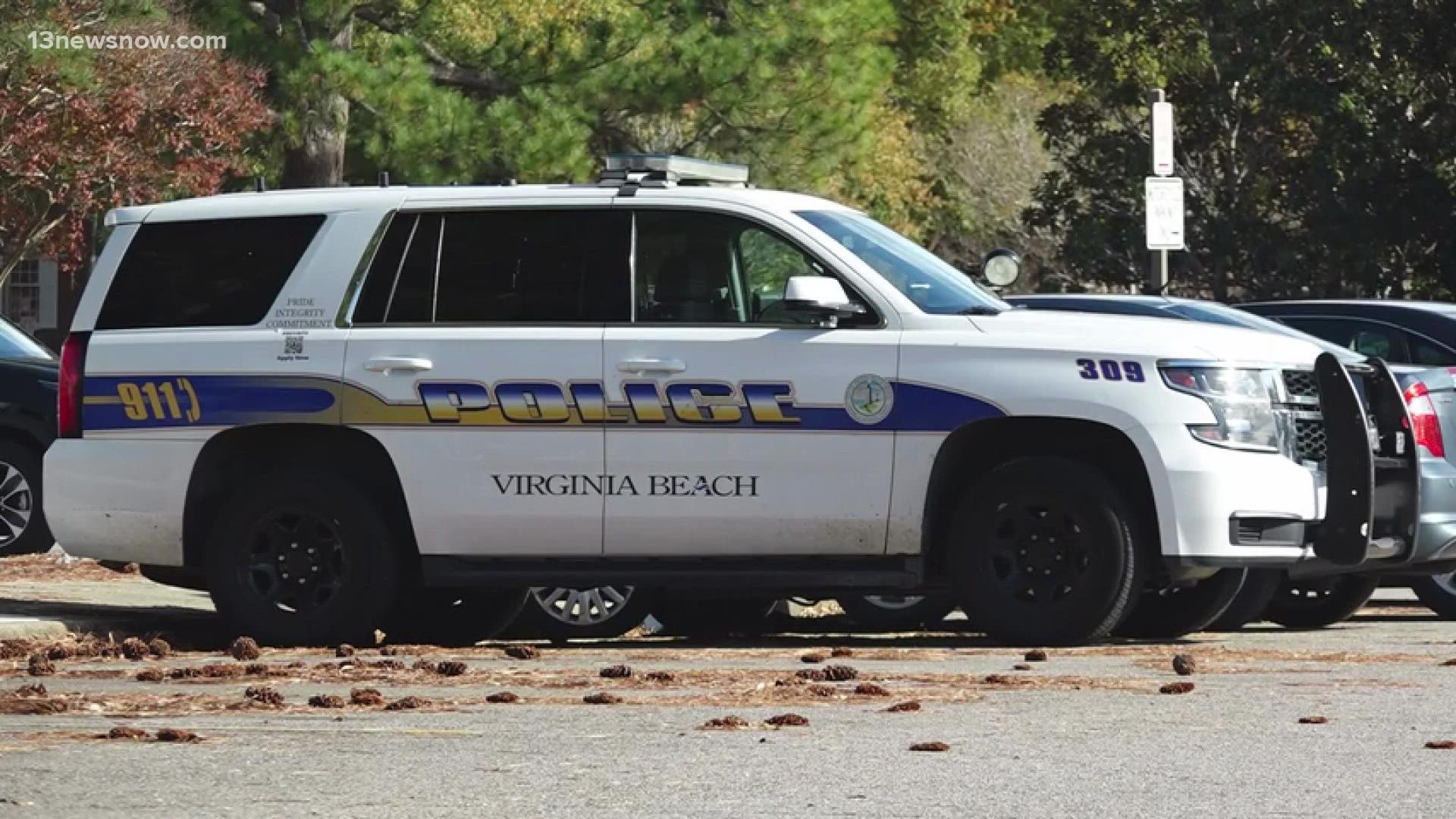