Poop transplants are drastically changing the lives of sick patients

While some may regard it as 'gross,' fecal transplants restore healthy bacteria into the gastrointestinal tract. 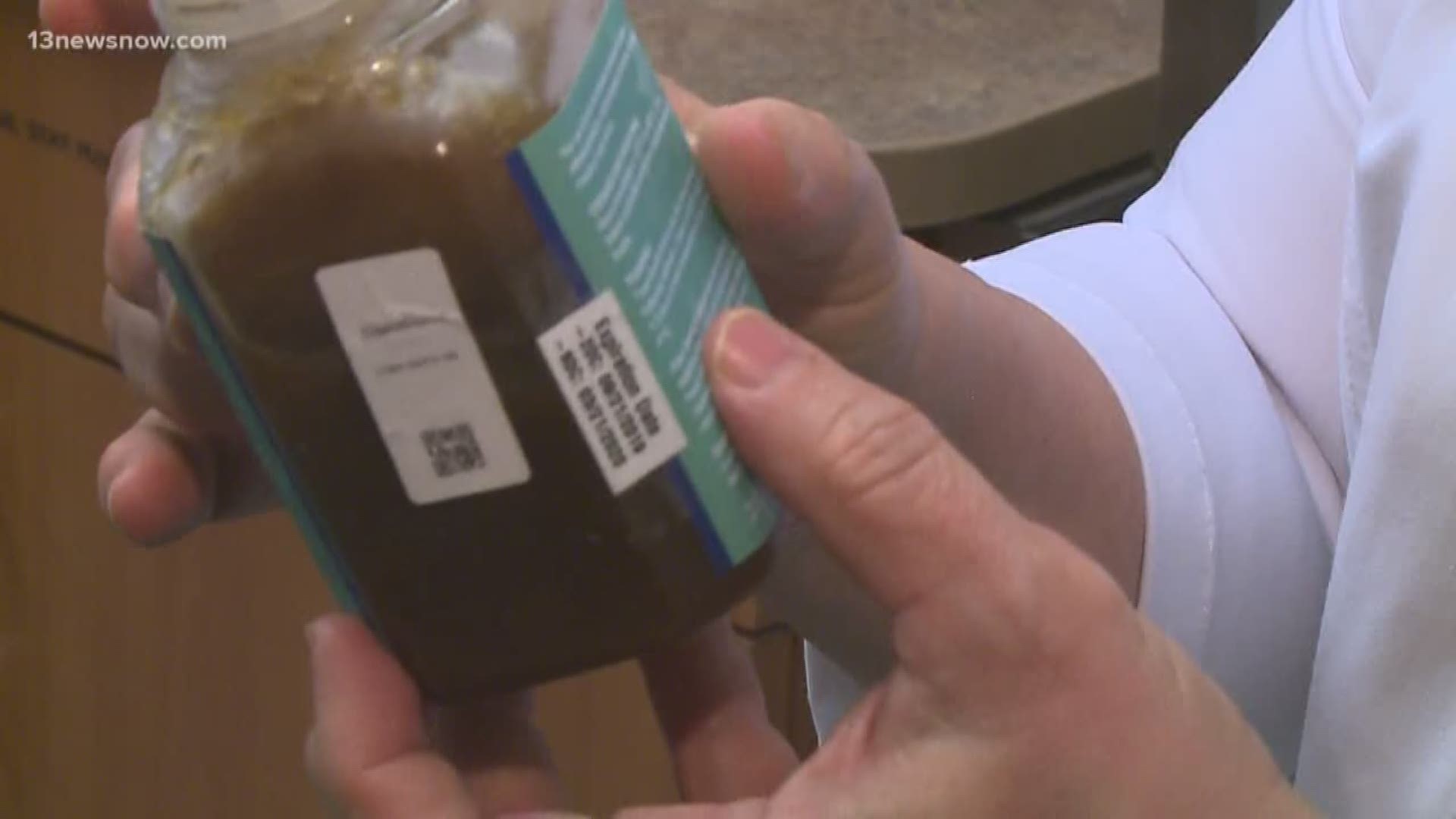 VIRGINIA BEACH, Va. — Human waste is not always held in the highest regard, but a procedure known as a "fecal transplant" is drastically changing the lives of sick patients.

“He was getting sicker and sicker,” said Montella. “His BMI got down to 17 percent, he was lethargic, he was gray, his blood pressure – gosh I’m going to start crying – his blood pressure tanked to the 40s. Constantly in the bathroom, bloody diarrhea, he wasn’t eating.”

In simple terms, a fecal transplant is when a healthy person’s poop is transferred to a sick patient. While some may regard it as “gross,” the procedure restores healthy bacteria into the gastrointestinal tract.

“It is weird! It’s completely weird, but let me say that it’s not new,” explained gastroenterologist Dr. Pat Raymond.

Raymond said the idea behind a fecal transplant goes back for centuries and presently, the procedure is quite common.

“It’s been a miracle,” said Raymond. “You know people who have had the horrible C. diff and they’ve been through months of antibiotics and get the treatment, are delighted to be so much better.”

Case studies show the transplant has an 80 to 90 percent effective rate, with Montella saying it worked for her son.

“Night and day,” said Montella. “His color changed, he had an appetite, the blood in the stool had stopped, diarrhea had stopped, his blood pressure improved, nausea went away.”

Moving forward, Raymond said researchers are trying to improve the treatment process by trying to create “fake poop” rather than “real person poop”

“But the problem is the fake poop might just have a handful of bacteria rather than 160 different species of kind of real, free-range poop,” said Raymond.

“We’re not there yet, but it’s certainly very interesting to where medicine is going,” marveled Raymond.