Senators press US health department for updates on coronavirus

The 31 senators want to know what the Administration is doing in response to the outbreak of the Coronavirus, and what steps are being taken to keep Americans safe. 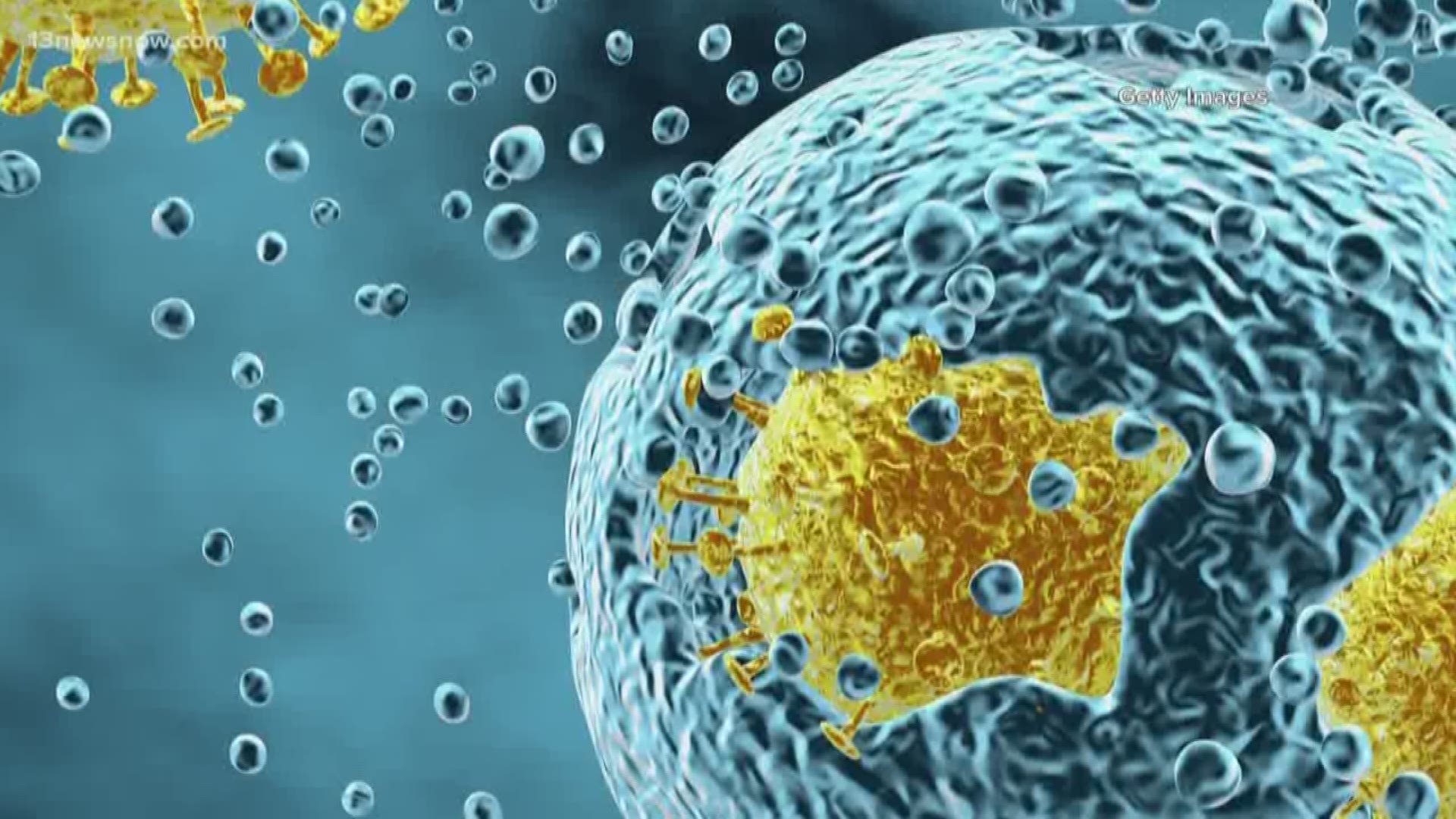 WASHINGTON — U.S. Senators, including Mark Warner and Tim Kaine (both D-VA), have requested updates on the Administration’s response to the outbreak of Novel Coronavirus (2019-nCoV) and information on the steps being taken to keep families safe.

The letter comes after the Virginia Department of Health ruled two of the three patients in the state came back negative with the illness. Test results for a third individual from Northern Virginia are expected to be received later this week.

The illness, which emerged in Wuhan, China, has already caused dozens of deaths and led health officials worldwide to take drastic steps to try and prevent it from spreading.

Five cases in the U.S. have been confirmed. Health officials in Southern California confirmed a case of the new pneumonia-like virus, and there are also confirmed cases in Arizona, Washington state and Chicago, IL.

RELATED: US confirms 5 cases of Wuhan coronavirus, 110 people 'under investigation'

In their letter to the Department of Health and Human Services (HHS), the Senators also requested that the Department provide information regarding the severity of the disease, the country’s capacity to diagnose cases, the steps being taken to prepare U.S. health care workers, the screening systems in place at U.S. airports, the status of a novel coronavirus vaccine, and more.