The bill's sponsor said he's open to amending his legislation to include the coverage of children with other developmental and intellectual needs. 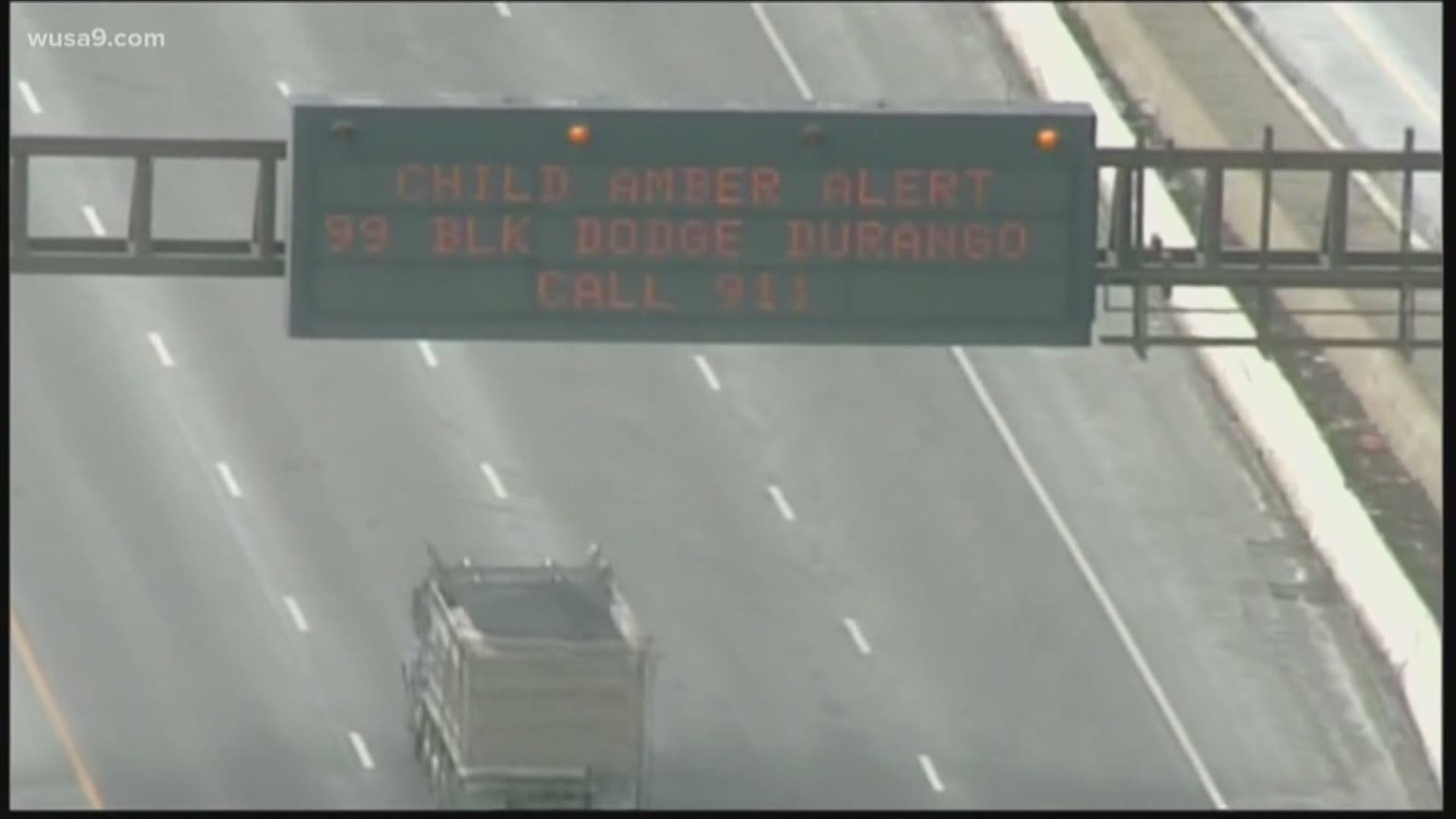 RICHMOND, Va. — A Virginia lawmaker has proposed a bill that would create an alert program for missing children with autism.

If passed, Miyares’ bill would order the Virginia State Police to develop policies and standards under which a new autism alert program would operate.

RELATED: This trend poses a risk for kids with autism, and too few parents can stop it

Miyares said he could envision the system possibly using text alerts to inform residents of the Commonwealth about missing children.

"The idea is to give a lot of leeway for the Virginia State Police to develop this alert program that will help get our communities aware of when a child is missing," he said.

Miyares said he decided to draft the measure after talking to autism advocacy groups like the Virginia Autism Foundation.

A 2012 study published in the medical journal Pediatrics showed up to half of children with autism wandered away at least once after the age of four.

"Every parent that has a child that is on the autism spectrum, that is one of their worst nightmares," Miyares said.

While the Virginia Beach delegate’s proposal may seem similar to the Amber Alert system, Miyares points out it would have some differences. He said the autism alert program would likely place emphasis on some of the challenges and circumstances the missing child with autism may face due to their disability.

Advocate Teresa Champion, of The Virginia Autism Project, said she supports the legislation when reached by phone Wednesday evening. She released the following statement:

"HB65, sponsored by Delegate Miyares, to establish the Virginia Missing Child with Autism Alert Program is an important piece of legislation to families with children with an autism spectrum disorder (ASD). Research has shown that nearly half of children with ASD will attempt to wander or bolt from a safe, supervised place. Families struggle to keep their loved ones on the autism spectrum, safe with deadbolts or locks on the doors and funding through the Medicaid Waiver for these lock devises is very difficult to obtain since many families are on waitlists for years and years in Virginia and unable to access these services. The Virginia Autism Project supports this legislation but would like to see it expanded to include someone of any age with a developmental or intellectual disability."

Miyares said he welcomes the suggestion of possibly amending his legislation to include the coverage of children with other developmental and intellectual needs.

"I would absolutely be open to the idea of expanding it," he said.