Hampton VA urges vets to get their flu shots

The Flu Task Force was established to encourage veterans to get their shots, in the midst of continuing pandemic concerns. 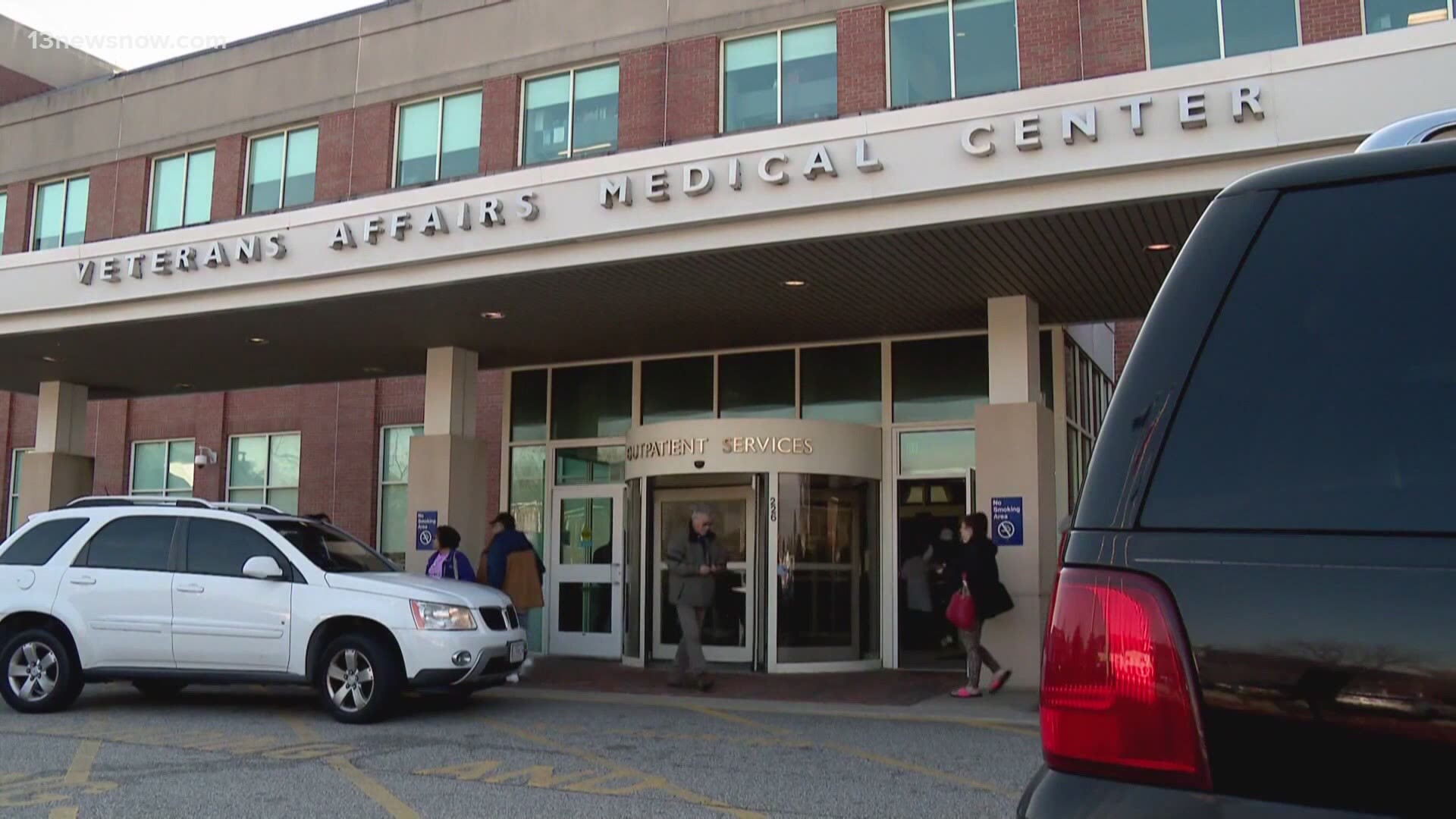 HAMPTON, Va. — The Department of Veterans Affairs has an urgent plea for the estimated 220,000 military veterans in Hampton Roads: don't forget about the flu.

It's quick, easy and free.

Yet, Hampton Veterans Affairs Medical Center leaders said, not as many patients as they would hope for had gotten flu shots by early December.

"We are at 14% for veterans 65 and over," said Dr. Usha Subranian, Hampton VA Medical Center Chief of Medical Services. "But for patients who are under 65, that number is actually lower than 10%. And yes, we would like to see our rate much higher."

The Centers for Disease Control estimates that influenza has resulted in between 12,000 and 61,000 deaths annually since 2010.

The flu is a contagious respiratory illness caused by influenza viruses that infect the nose, throat and sometimes the lungs. It can cause mild to severe illness, and at times can lead to death.

The group at high risk includes people 65 years and older, and people of any age with certain chronic medical conditions such as asthma, diabetes or heart disease.

According to the CDC website, the single best way to prevent getting the flu is to get a flu shot every year.

"It is something that causes an average of over 35,000 deaths annually," she explained. "So, I think we've gotten a little numb to numbers as we've been dealing with COVID. But that's a big deal. And over 200,000 people are hospitalized over time."

The hours vary at other local VA clinics.