"Public health is to prevent infections to other people, it is not just yourself.” 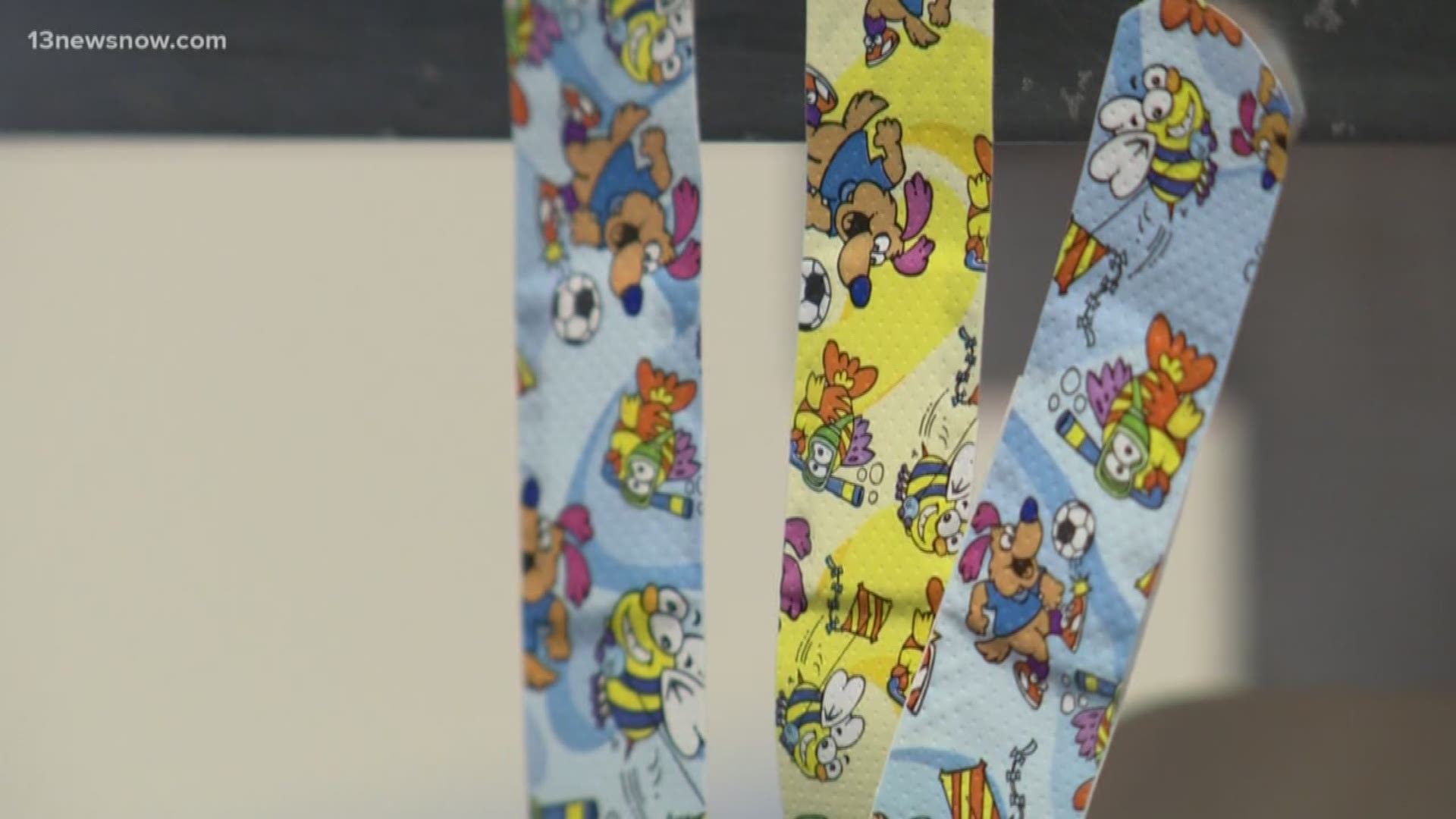 NORFOLK, Va. — Children in Virginia schools and in daycares already need to get a lot of vaccinations. A bill in Richmond could add a few more to the list.

It would require students to have every vaccine that the CDC recommends.

Currently, the Virginia Department of Health requires nine vaccinations. That count includes a booster shot for DTaP. But, the required amount could grow to 13.

"I personally vaccinate my children and would not feel uncomfortable being told to do more,” said parent Holly Whitlock.

Delegate Patrick Hope is the sponsor of House Bill 1090. A representative from the delegate’s office said the bill would add four more vaccines to the required list: Hepatitis A, HPV for males, Meningococcal and  Rotavirus.

"I would appreciate people getting vaccinated and getting their kids vaccinated to help keep everyone safe,” said parent Ashley Remy.

RELATED: VERIFY: Yes, you can vaccinate your 6-month-old baby amid measles outbreak

"I don't believe that a distant lawmaker should be forcing chemical healthcare on any children,” Wasserberg said.

The bill makes allowances for religious and medical exemptions that already exist. It doesn't make the flu shot mandatory, but Dr. Harrington thinks it should.

The bill passed the House of Delegates and it also passed through the Senate’s Finance and Appropriations Committee on Wednesday.

Wasserberg hopes it doesn't become law and interfere with her parenting decisions.

"I have been around them since they were born,” Wasserberg said. “So, I know what is going on with them and I know much more than the CDC does about my kids."

RELATED: Man who got measles after not getting vaccinated shares his message for parents