A state leader wrote the situation in Virginia was an "immediate crisis." She cited 108 new hospital resignations and recent injuries to both staff and patients. 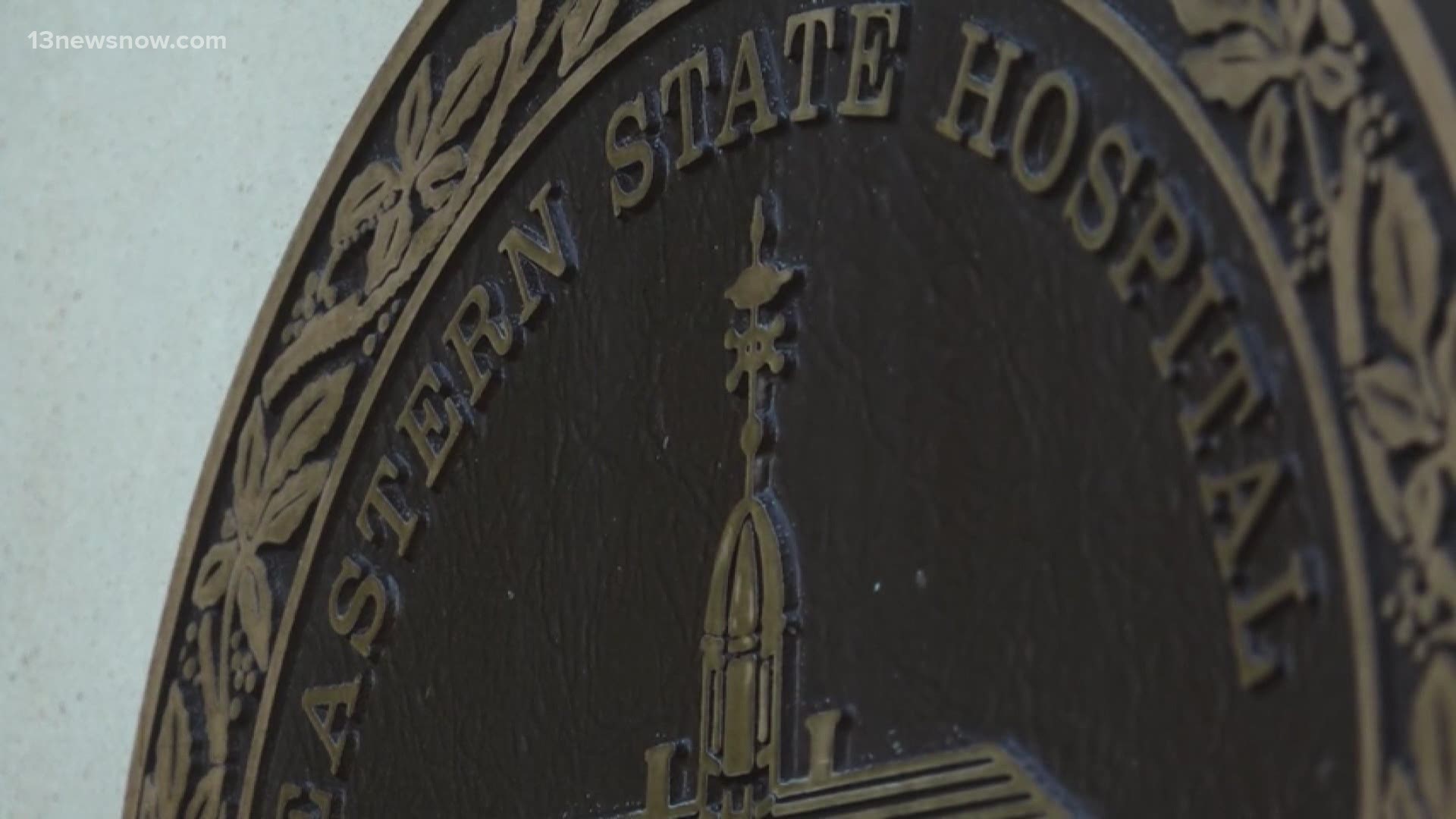 In a letter sent to partners and providers last week, Commissioner Alison Land with the Department of Behavioral Health and Developmental Services detailed an "immediate crisis" for mental health crisis' in Virginia.

According to Land, DBHDS has seen a nearly 400 percent increase in Temporary Detention Order admissions since 2013, a backdrop for current staffing shortages caused in part by the COVID-19 pandemic. Land said there were 108 resignations in the two weeks prior to the written letter. Since July 1, there have been 63 "serious" injuries among both staff and patients across the state.

Based on what she called a "dangerous environment", Land ordered a stoppage of new admissions for five of the state's eight mental institutions treating adults in the commonwealth.

"Most severe we've seen," said Dana Schrad, the Executive Director of the Virginia Association of Chiefs of Police. "Taking five of the eight state mental institutions and taking them offline until further notice. This is as bad as we've ever seen."

Schrad said the decision leaves law enforcement in an almost impossible situation: the possibility of no place to put someone who's having a mental health crisis.

The VACP released a statement Friday in response to the decision, saying:

Law enforcement's role is to transport people who are subject to emergency commitment orders (ECO) to hospital emergency rooms for medical clearance while the search begins for a psychiatric bed. If a bed is located in a private hospital first, or in a state institution as a “bed of last resort,” then a temporary detention order (TDO) is issued. The law enforcement officer then continues the transport to the mental health facility for detention and treatment. That's if the system is working. With the lack of bed capacity and medical and mental health workers, there is simply no room at the inn.

Here are the current capacity vs. census numbers for each of the mental health facilities in Virginia:

"A situation where we have a vulnerable part of our community not getting the treatment they need, with no place to take them," Schrad said.

The letter written by Land also says DBHDS has no current patients who would be unsafely discharged, even during the halt of new patients. 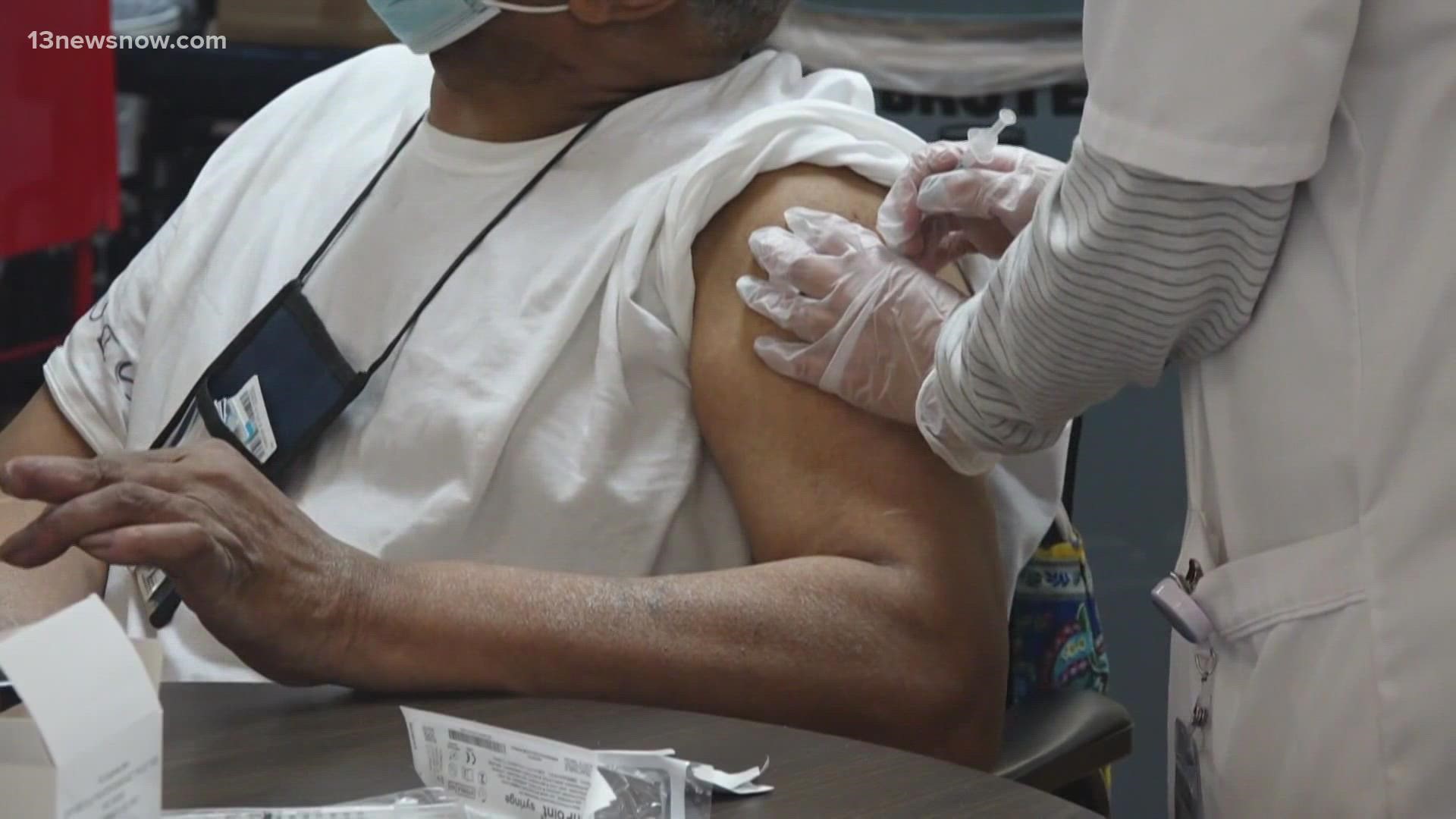