CPS removed Heaven Watkins from her mother's care in Minnesota, but eventually the courts allowed her to go home. They moved to Virginia, and within months, Heaven was dead. 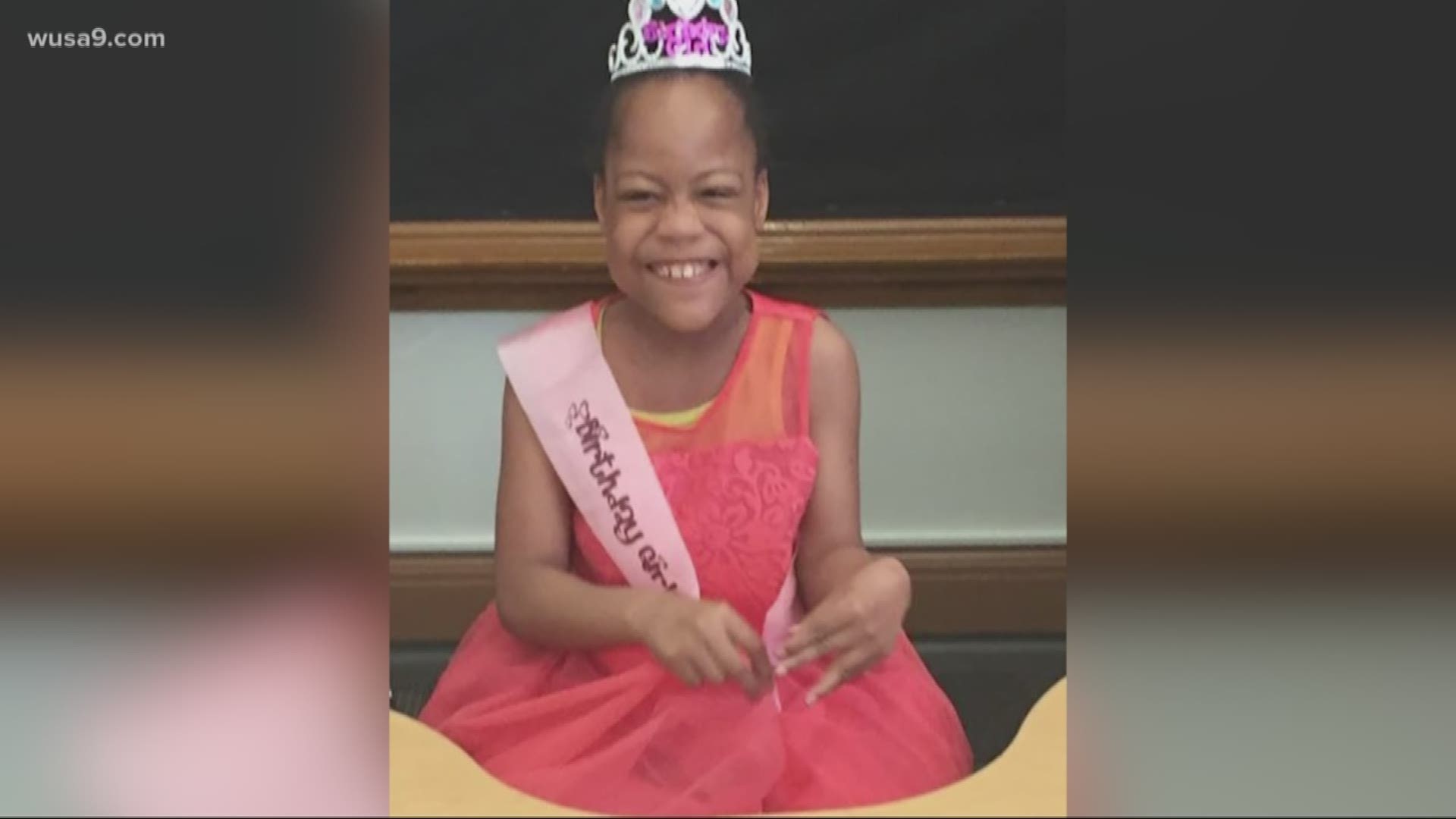 Heaven Watkins lived and died in Virginia, but Wednesday her name and story echoed through the halls of Congress. Virginia Rep. Bobby Scott chairs the House Education and Labor Committee, which is responsible for making changes that could save lives of children.

“By breaking down barriers to information we can prevent children like Heaven from slipping through the cracks,” he said in the opening statement of the hearing.

Heaven's story begins in Minnesota. In her 11 short years, court records show she suffered unimaginable abuse. Minnesota authorities were so concerned, they removed Heaven from the care of her mother, Latoya Smith. For over a year, the little girl lived with her aunt, Sheronda Orridge.

“Heaven had a spirit that matches her name, Heaven,” Sheronda described.

Eventually, the courts allowed Heaven to go back to Smith and the family moved to Virginia.

Then, in February of last year, Smith, her boyfriend and Heaven got on the radar of Virginia social workers. Heaven's hand was burned so badly, she needed skin grafts. Smith claimed it happened in an accident and authorities left Heaven with her mother.

We don't know if Virginia caseworkers knew about the Minnesota history when they made that decision. No one will say.

Even if Virginia CPS wanted to check child abuse records in Minnesota, there's no easy way to do it. The “Stronger Child Abuse Prevention and Treatment Act,” or CAPTA, that is making its way through Congress, changes that. It requires the Department of Health and Human Services to create the "National Interstate Data Exchange System." The program would allow states to share information from their child abuse and neglect registries with other states. That way caseworkers would have more background when making these life or death decisions.

“Had this data exchange system been in place last year, it is likely we would have prevented the tragic death of Heaven Watkins,” Rep. Scott told committee members.

Now almost a year after Heaven's death, this bill could be the little girl's legacy, as it heads to the House floor.

In Virginia, Governor Ralph Northam signed "Heaven's Law" in March. It requires CPS workers check for records in other states when investigating a child abuse claim. This new national system, if enacted, would make that task easier.