The Virginia Symphony Orchestra will perform. There will be local breweries and food trucks set up, and activities for families. 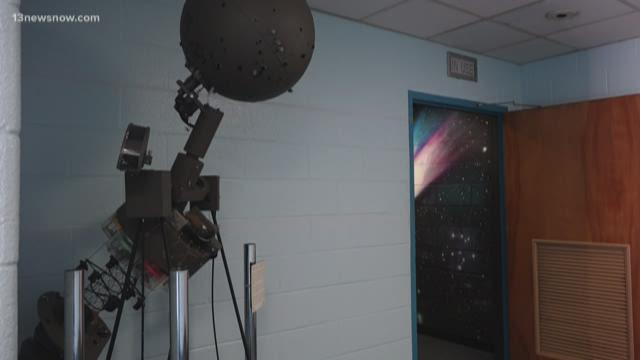 NORFOLK, Va. — Tuesday, July 16 marks 50 years since NASA launched the Apollo 11 expedition, and this Saturday will be the 50th anniversary of the first man on the moon.

"Right here, right in the Sea of Tranquility, Apollo 11, July 20th, 1969. That little dot right there," Mason said pointing to a spot on a model of the moon inside ODU's planetarium, where Neil Armstrong and Buzz Aldrin touched down.

"Today's the launch, but Saturday is the landing. That's when Neil Armstrong actually set foot on the moon," he said. 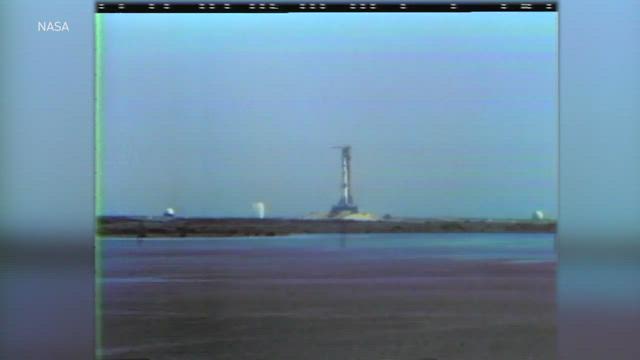 ODU is celebrating the milestone with a big party this Saturday. The university is hosting a 50th-anniversary celebration, and everyone is invited, free of charge.

"It's a huge community event," he said. "Not something just ODU related, but something we can reach out to all of Hampton Roads and bring them to campus."

The Virginia Symphony Orchestra will perform a selection of songs at ODU's Kaufman Lawn. There will be local breweries and food trucks set up, and activities for families.

You'll even get the opportunity to touch an actual meteorite from the moon.

"A lot of the activities are STEM-related," Mason said. "To teach science, technology, engineering, and math. And not just come in and do something for fun, but to come in and learn something, too."

There will be physics, chemistry and robotics demonstrations, virtual reality, a movie in the planetarium, and a chance to build your own rocket.

Mason said when the orchestra wraps up its performance, telescopes will be set up on the lawn.

"There are other events in the area but it sounds like ours is going to be the biggest," he said.