The history of Confederate monuments in America

You have a right to decide what the monuments represent, but here are the facts. 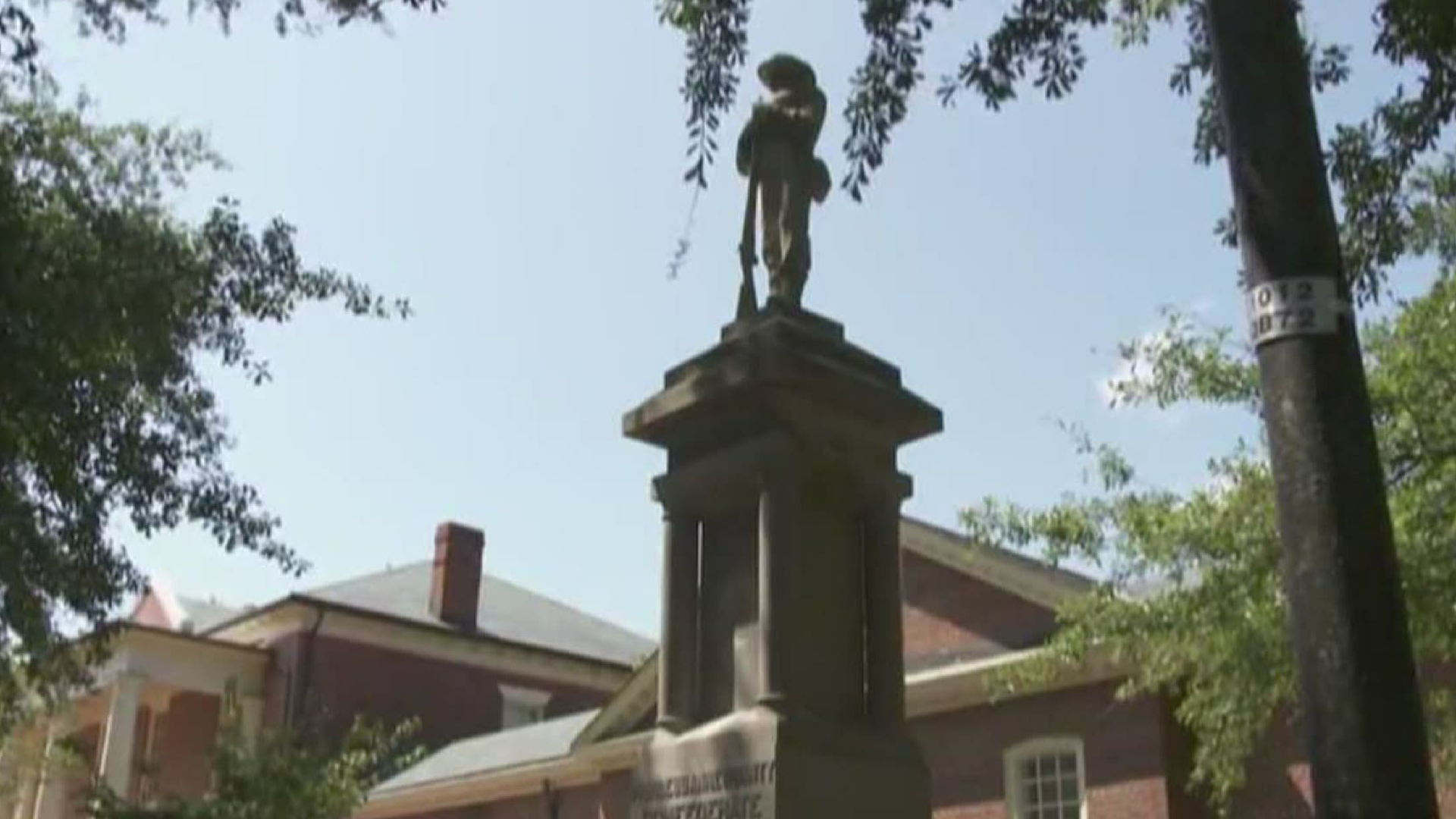 NORFOLK, Va. — We’re watching as protesters damage and tear them down in cities across the country. One such case happened in Portsmouth Wednesday night.

Is it disrespect? Or is it a long-overdue stand against hate? What do Confederate monuments represent?

You have the right to decide, but here are the facts:

Confederate monuments were first erected following the Civil War in 1865.

The number erected each year remained steady -- and relatively low -- until around 1900. That’s when there was a significant surge of new monuments built.

That surge peaked around 1911, almost 50 years after the war ended at a time when Jim Crow laws disenfranchised African Americans and kept segregation alive.

It is hard to ignore that and pass it off as a coincidence.

Do these statues honor the fallen and the heritage of the South? Or are they symbols of our dark past and a legacy of racism?

You have the right to decide.

RELATED: Confederate monuments coming down around South amid protests 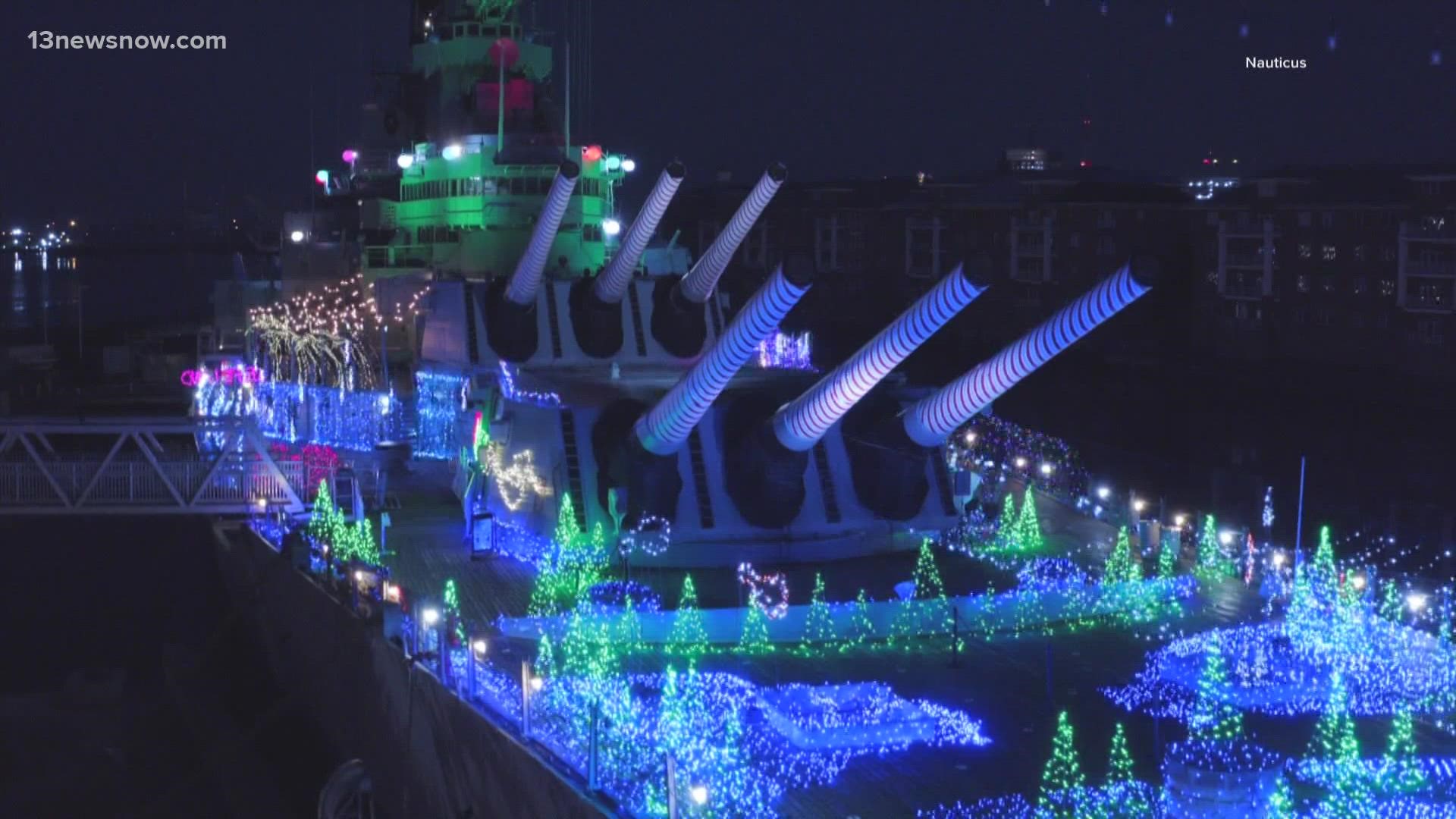