August can be quite the scorcher, but 101 years ago, we hit the hottest temperature ever recorded at the Norfolk airport for the first time. 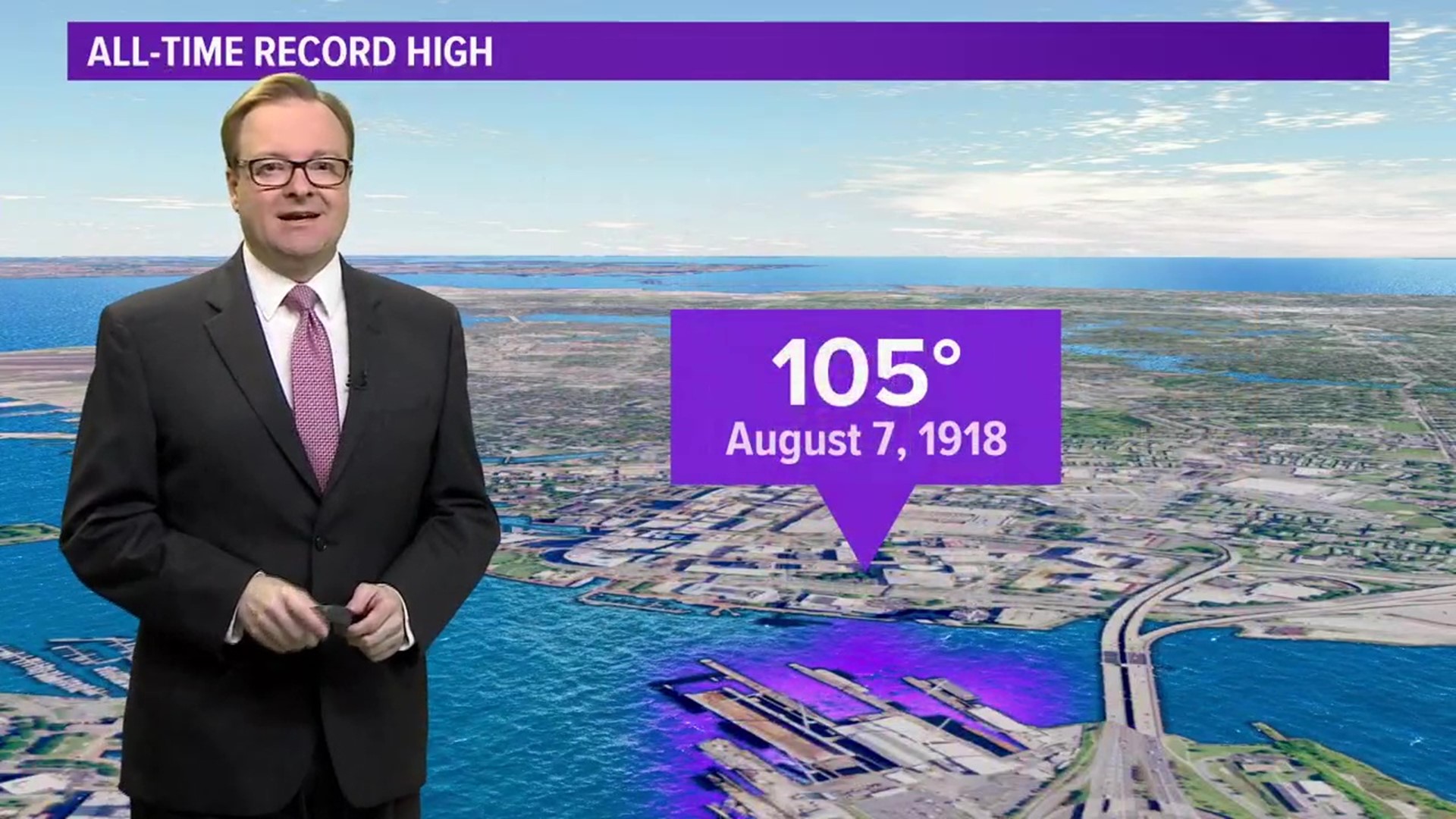 NORFOLK, Va. — Heat and humidity in August are not unusual in Hampton Roads, but temperatures over 100° are.

As World War I was coming to an end, the all-time record high for Hampton Roads first occurred on August 7, 1918.

The temperature topped out at 105° on that Wednesday afternoon in 1918, making it the hottest temperature recorded since official record-keeping began in 1874 -- just four years after the founding of the U.S. Weather Bureau, which is the predecessor to the modern National Weather Service.

At that time, weather readings were taken at a city office in Norfolk.  In March 1940, the first terminal was dedicated at the new Norfolk Municipal Airport, and official readings were moved there in July.

Official temperature records continue to be taken at Norfolk International Airport to this day.