This week in weather history: July 3, the 'Dog Days' of Summer

Today marks the start of the "Dog Days" of Summer, but what are they? 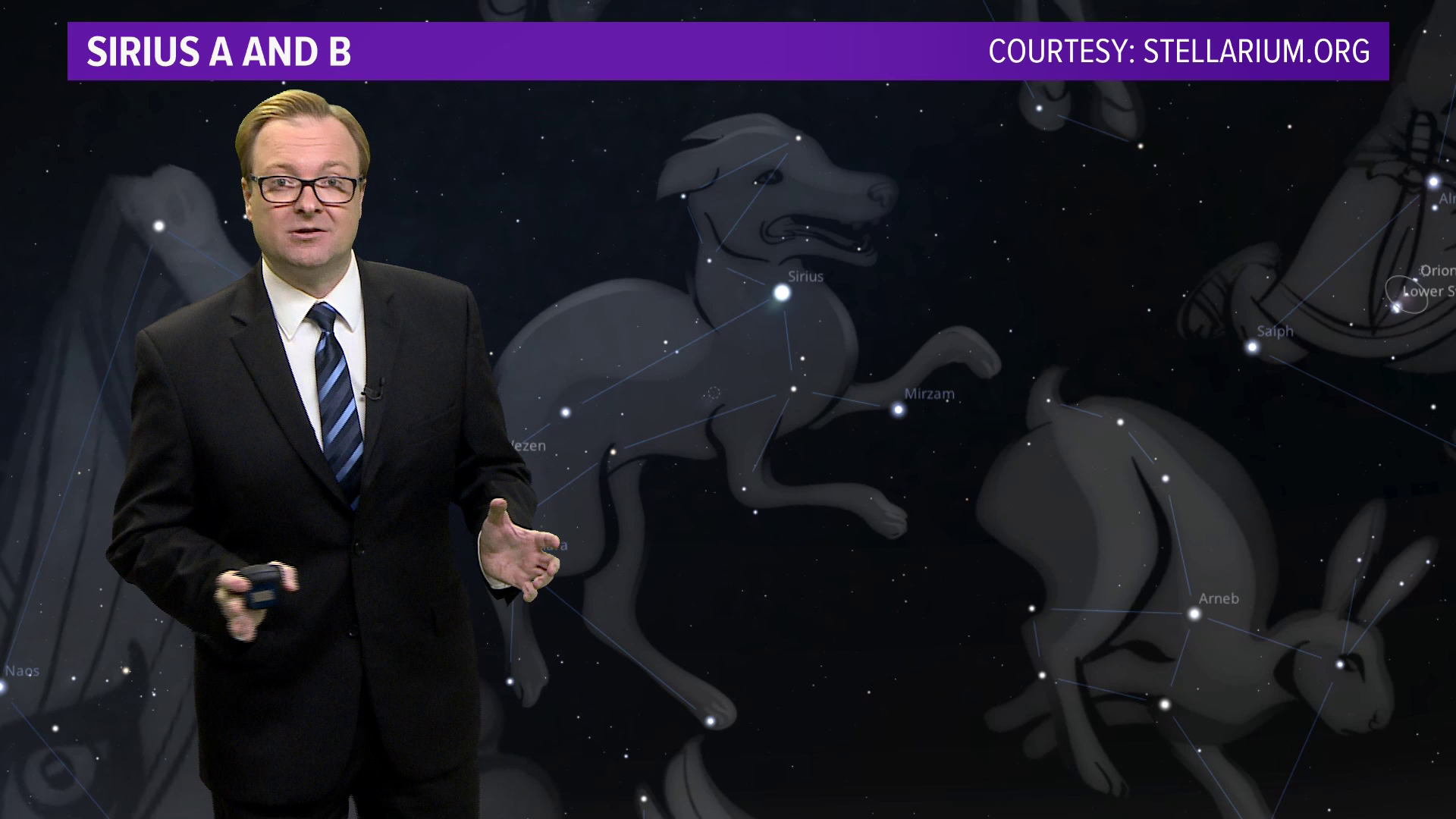 July 3 marks the start of the Dog Days of Summer.

But what are they? And how did they get their name?

Every story needs a star, and this one starts with Sirius, the brightest star in the night sky.

In the summer, Sirius rises and sets with the sun. On July 23, they are in almost perfect alignment.  Because of this, ancient Romans believed Sirius, being so bright, actually gave off heat and added to the sun's warmth.

We know now that Sirius is way too far away to have an effect on our planet, but back then ancient Greek poets wrote about the bright star bringing heat and fever.

Over time, the term has come to mean the 20 days before and after July 23, or July 3 through August 11, the "Dog Days" of Summer.  They start this week in weather history.