IN SESSION: Currituck County students learn history by becoming it

Students in Currituck County are learning history by becoming it in an annual research-based presentation. 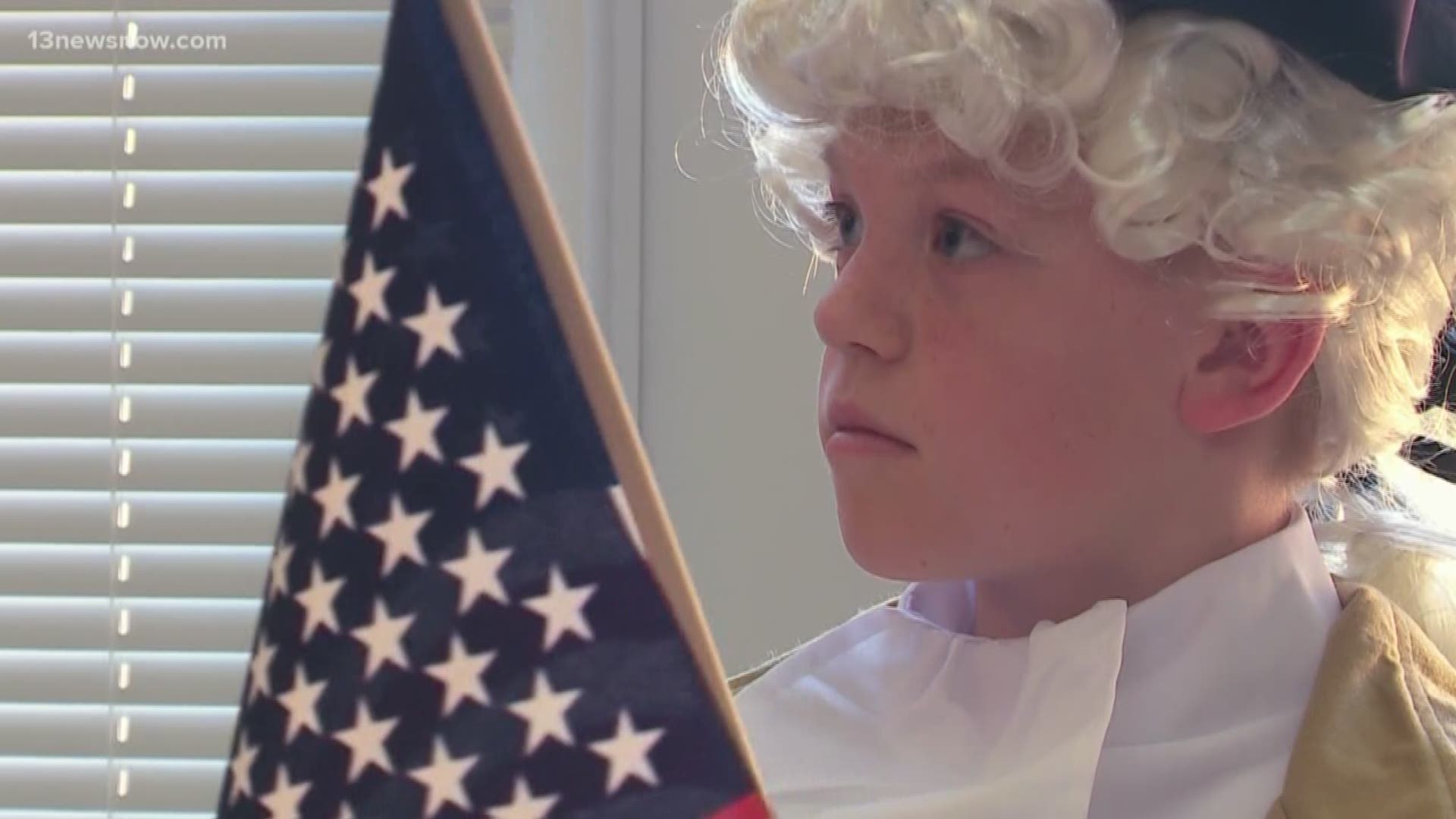 CURRITUCK, N.C. — Students in North Carolina are taking a step back in time in an annual "Living Wax Museum."

Fourth-grade students at Jarvisburg Elementary School in Currituck County are learning history by becoming it.

“They become this person and they bring it to life,” said fourth-grade teacher LeAnne Heflin. “It’s engaging, it’s more hands-on, it’s real-world experiences. And it touches so many standards in our curriculum.”

For 16 years, Heflin has been pairing up students with historical figures. The students spend weeks studying their lives, then prepare speeches, costumes, props and other visuals that represent their character.

During the activity, the students are frozen in a "wax" position until someone presses a red button, then they come to life with a well-researched history lesson.

“They get to learn about people from the past. Good, positive leaders and role models. They learn about failures and how people overcome failures and major accomplishments that helped shape America today,” Heflin said.

The exhibit included presidents and athletes, musicians and inventors, even a special section for famous North Carolinians. Some of the characters include Thomas Jefferson, George Washington, Richard Petty, Andy Griffith, Shawn Johnson, Ben Franklin, the Wright Brothers, Louis Armstrong, and many others.

“This means so much to them. It’s like they’re stars for the day,” Heflin said. “They’re going to remember this more than anything else this year, probably.”

For other students in the school, it’s a chance to learn and to be entertained. And for the wax museum actors, it’s their time to shine as storytellers, while learning the history of some of our nation’s most influential leaders.