The suspected shooter was a National Guard veteran who worked with the city for 15 years and went to high school and college in Hampton Roads. 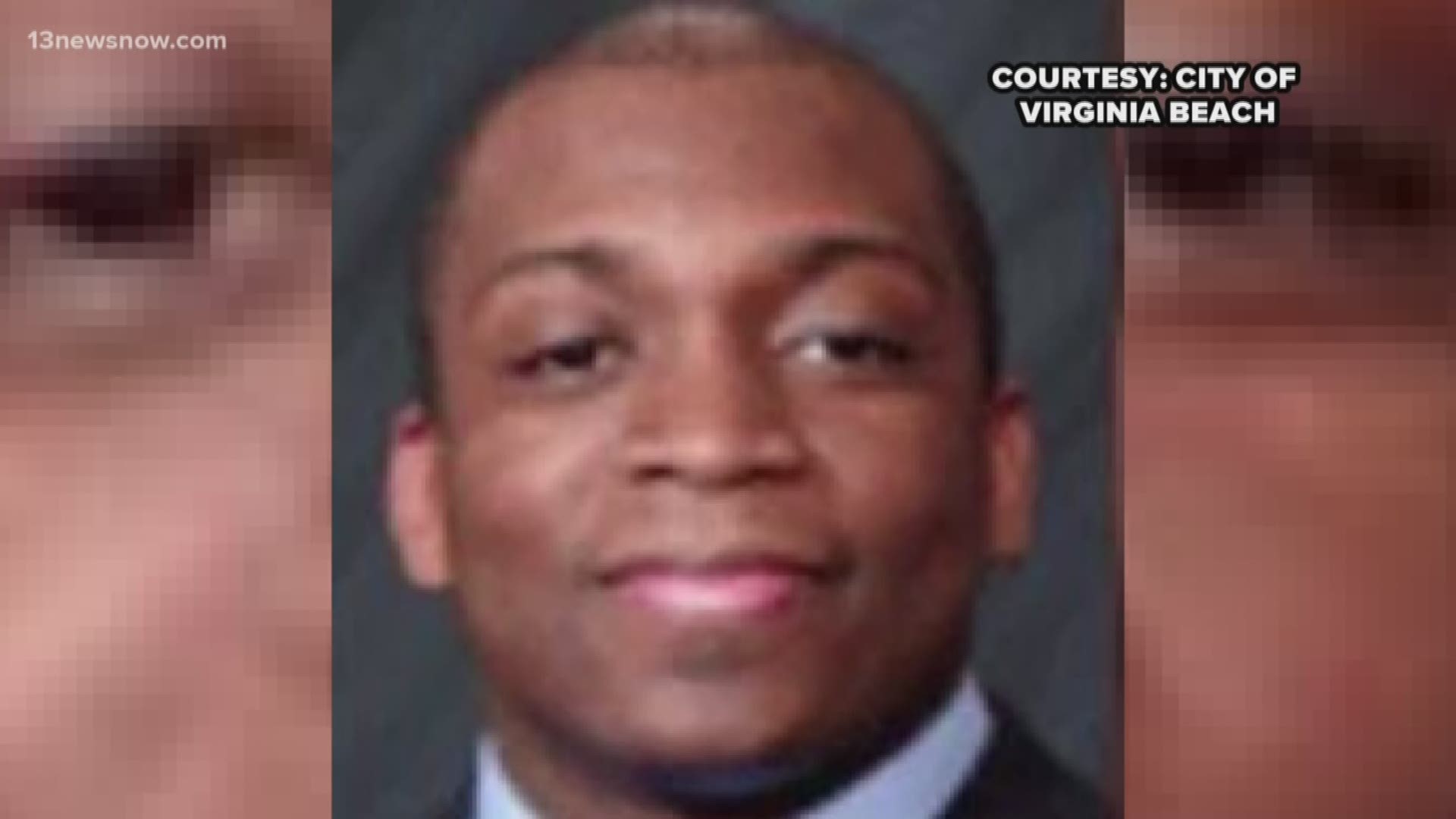 VIRGINIA BEACH, Va. — DeWayne Craddock, 40, is the man police said was behind the gun.

Many people have questions about who he is and why he killed 12 people on Friday, but a lot of people who knew him don't want to talk about him.

The gunman was a National Guard veteran and long-time employee of the city who recently put in his two-week notice.

He worked there for 15 years before Friday's shooting.

The shooter went to Denbigh High School in Newport News from 1992 to 1996, and went by a different last name back then.

Classmates said he was quiet, kept to himself and never got in trouble so the tragic news was a shock.

The gunman's best friend from his teen years said the suspect randomly ended their friendship 10 years ago.

The family of the gunman said posted a note on the door saying they were grieving and sending condolences to the victims' families.

The gunman received his engineering degree at Old Dominion University before taking on a job with the city of Virginia Beach.