Brett Hankison was indicted on wanton endangerment charges. Daniel Cameron said two other officers were "justified" in their use of force. 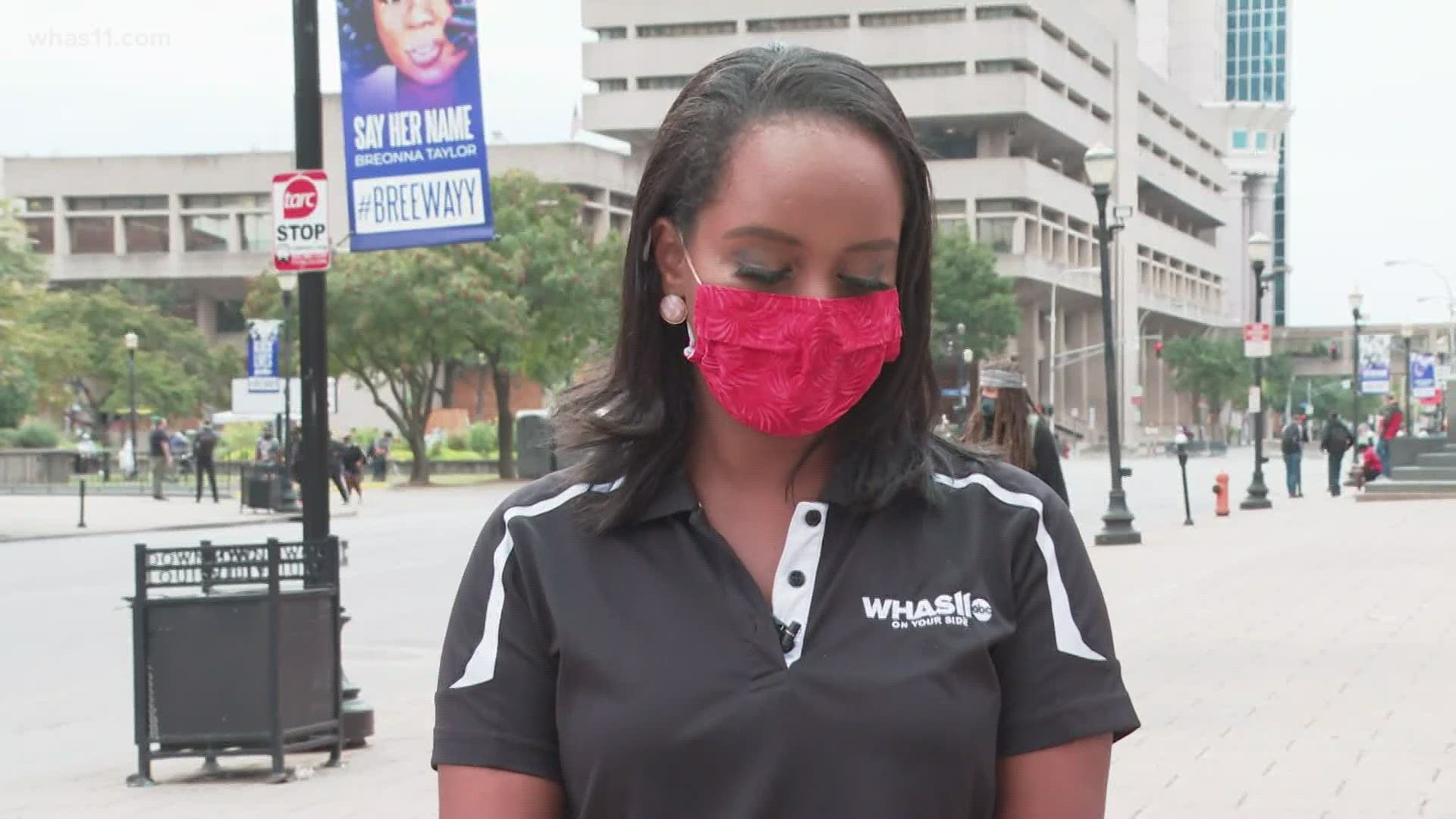 The grand jury indicted former Louisville officer Brett Hankison on three counts of wanton endangerment, saying he fired multiple shots that entered a nearby apartment. No other charges were announced.

Cameron said Sgt. Jonathan Mattingly and detective Myles Cosgrove, the two other officers identified in the investigation, were "justified" in their use of force the night of Taylor's death.

"This is outrageous and offensive to Breonna Taylor’s memory. It’s yet another example of no accountability for the genocide of persons of color by white police officers," civil rights attorney Benjamin Crump said. "The rallying cries that have been echoing throughout the nation have been once again ignored by a justice system that claims to serve the people."

"They failed you, they failed me," she tweeted. "Breonna I am so sorry...I don't know what to do."

they failed you, they failed me 🥺 Breonna i am so sorry... i don’t know what to do 😔 pic.twitter.com/VkWvkUfqSN

Attorney Sam Aguiar apologized to Taylor and her family on Facebook, saying he should have done more. Aguiar also said the indictment rubbed it in, saying they only referenced the apartment of Taylor's white neighbors, ignoring Black neighbors who also had shots go into their apartment.

In his press conference, Cameron said his office did not investigate the search warrant obtained for Taylor's apartment, Kenneth Walker or Breonna Taylor, claims of civil negligence by the officers, or the narcotics case against Jamarcus Glove.

After the announcement, protesters took to the streets in Louisville. Multiple people were arrested on Bardstown Road, with WHAS11 crews seeing prison transports heading to the Louisville Metro Department of Corrections.

RELATED: Grand jury indicts Brett Hankison in Breonna Taylor case, but no charges in her death