Suffolk Fire and Rescue received the call at 4:48 a.m. and found five vehicles in the roadway with significant damage. 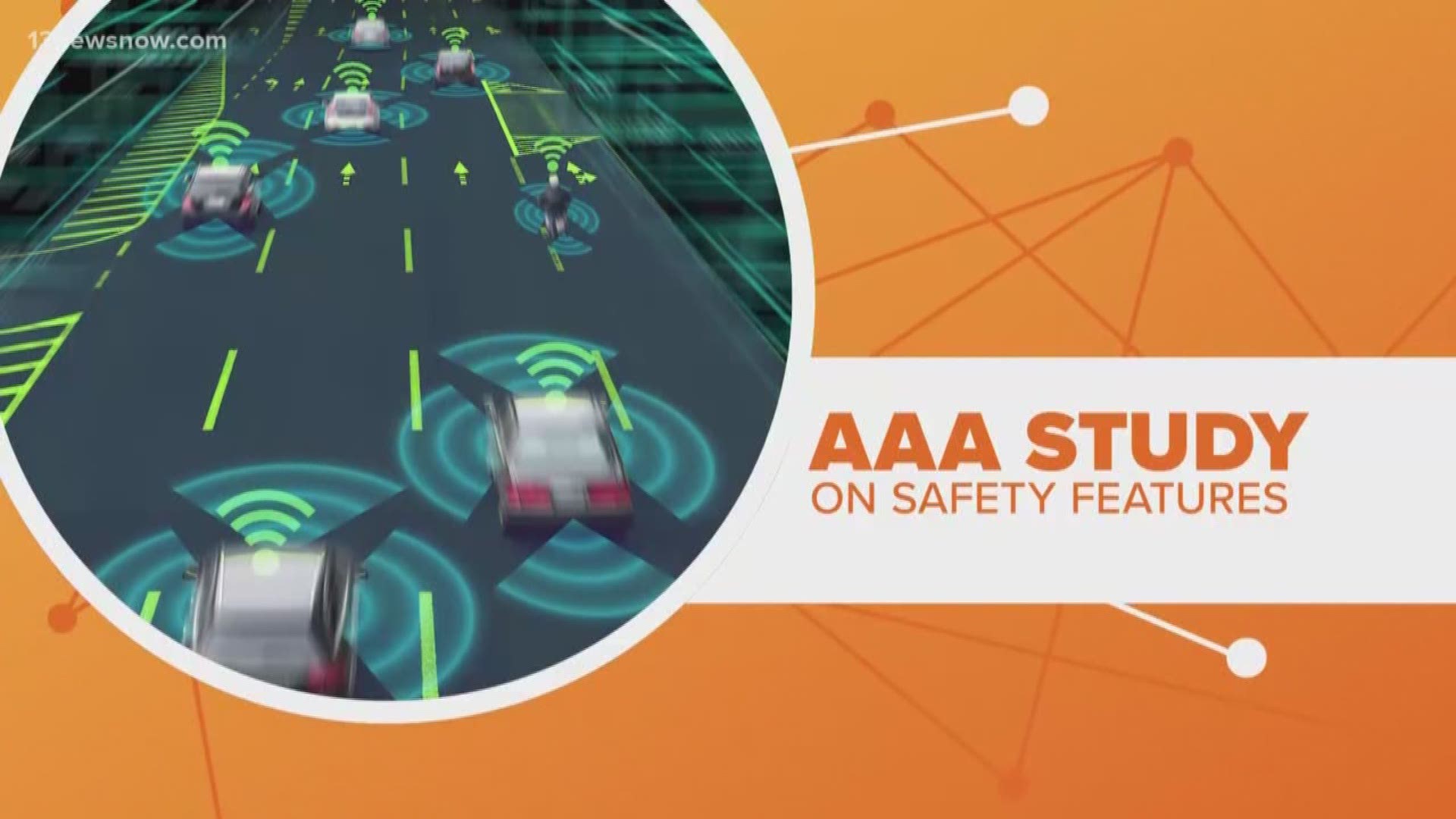 Suffolk Fire and Rescue responded to the scene of a crash involving multiple vehicles on Route 58 Westbound near the weigh station earlier this morning.

According to a release, Suffolk Fire and Rescue received the call at 4:48 a.m. and found five vehicles in the roadway with significant damage upon arrival.

Three people were transported to local hospitals with injuries, with one of them having injuries that were potentially life threatening. Their current condition is not known at this time.

While the roadway was temporarily closed, all lanes are now back open and operating normally.

The cause of the crash is still under investigation.

This story will be updated when we receive new information. 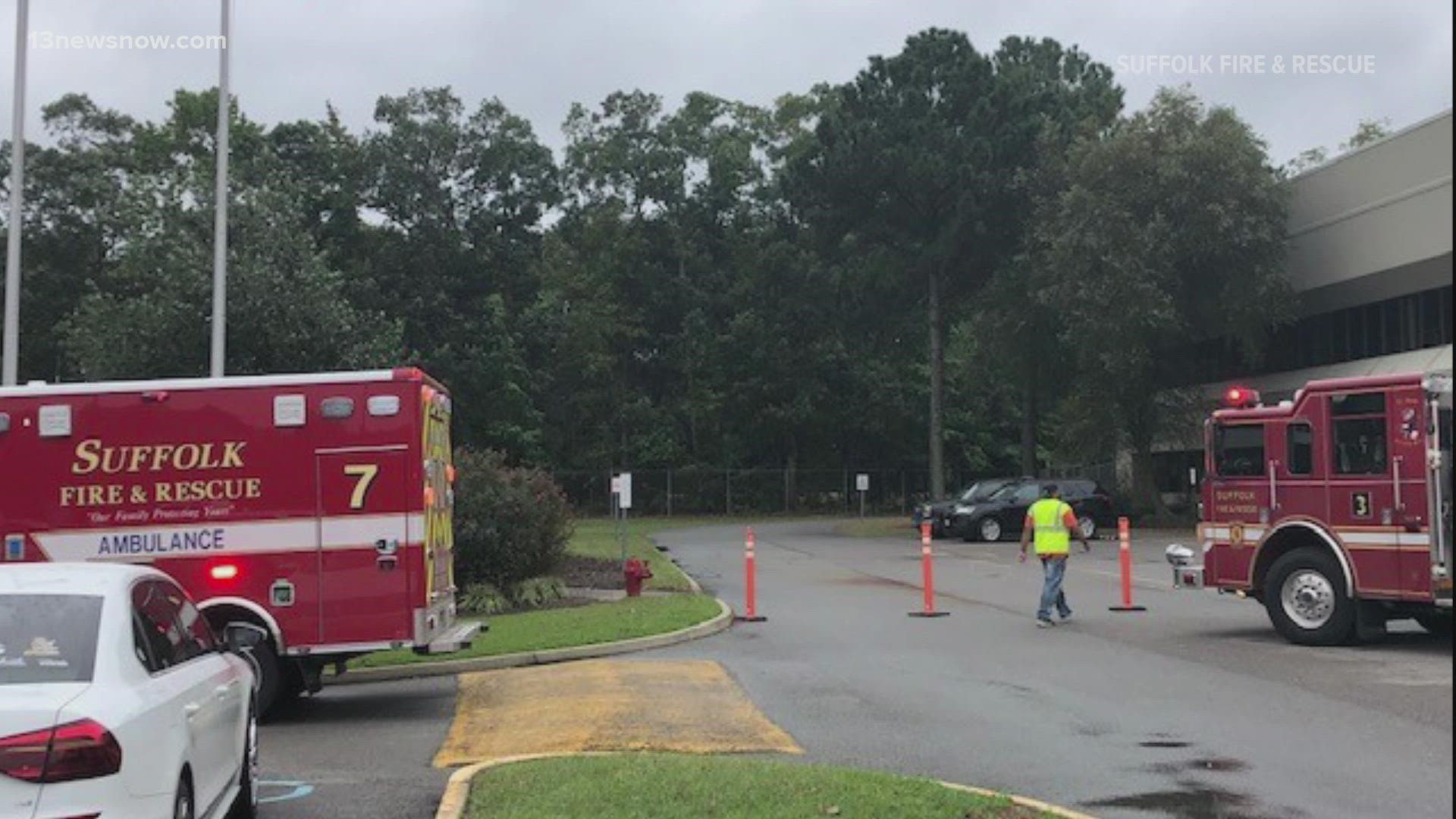