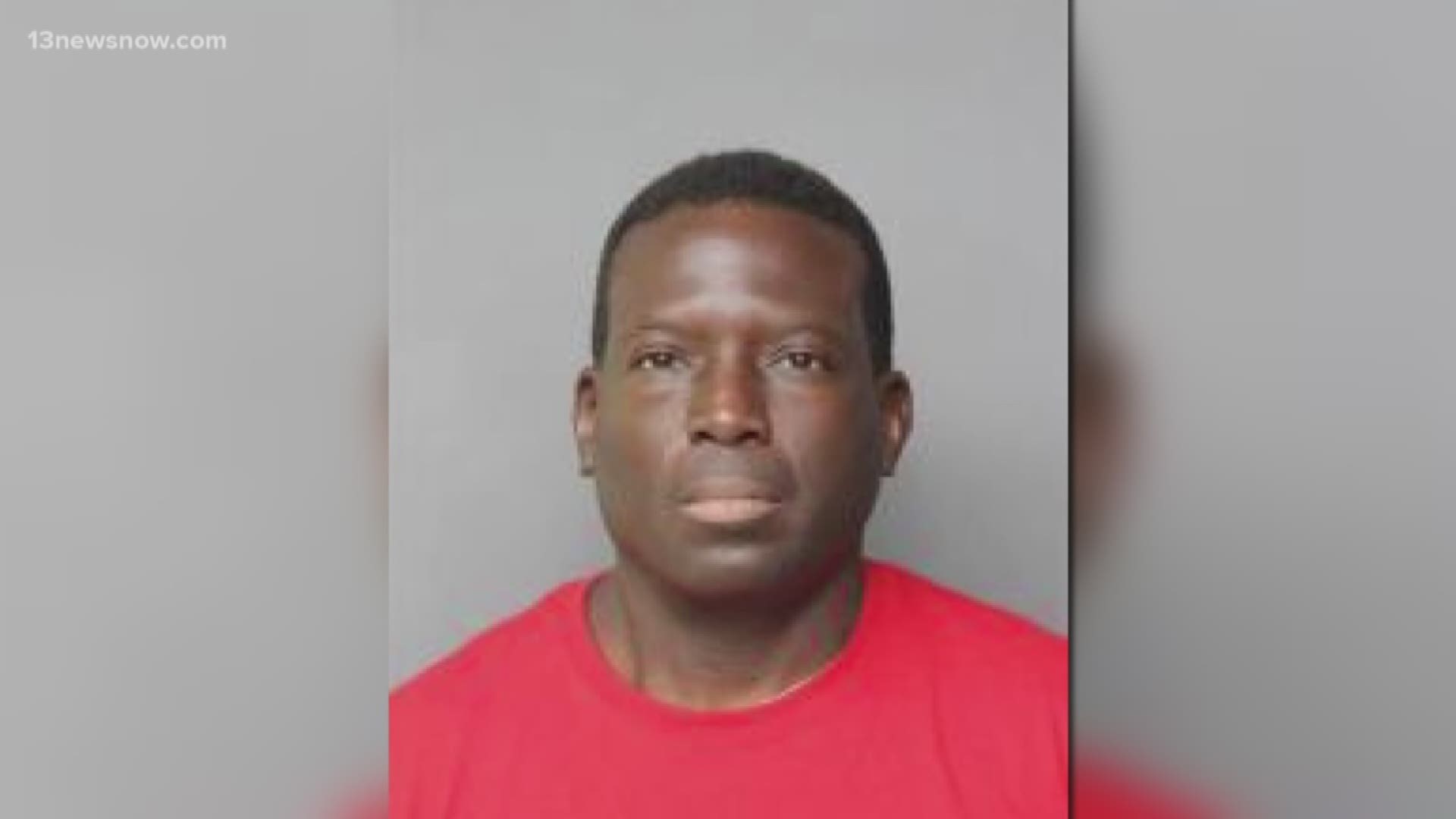 NORFOLK, Va. — The man charged with abducting and killing 19-year-old Ashanti Billie in 2017 will likely not face the death penalty.

Prosecutors said U.S. Attorney General William Barr directed them to not seek capital punishment in the case if Brown is convicted.

Brown is considered incompetent to stand trial as he receives treatment at Butner Federal Medical Center in North Carolina.

Ashanti Billie was working on JEB Little Creek-Fort Story when she disappeared. Police found her body more than a week later in Charlotte, North Carolina.

In response to her death, legislators passed the Ashanti Alert Act, creating a nationwide alert system for missing, endangered adults.

Ashanti's mother, Brandy Billie, said as a grieving mother, she originally hoped for the death penalty as payment for her daughter's death. However, she said her faith shows her that's not the right decision.

"He took a life, so he owes a life," Brandy Billie said. "But then my faith kicks in and I know that’s not the right thing to do, that’s just the mother in me."

Brandy Billie said she understands the decision to not seek the death penalty but still hopes Brown "can't see the light of day again" or harm anyone else. She added she wants Brown to go to prison instead of Butner FMC.

At Tuesday's hearing, a judge ruled that both the prosecution and defense should have experts examine Brown to see if he could be competent to stand trial. The judge did not set a timeline for a follow-up hearing to review the findings.