Every person we interviewed on camera brought us a similar struggle. 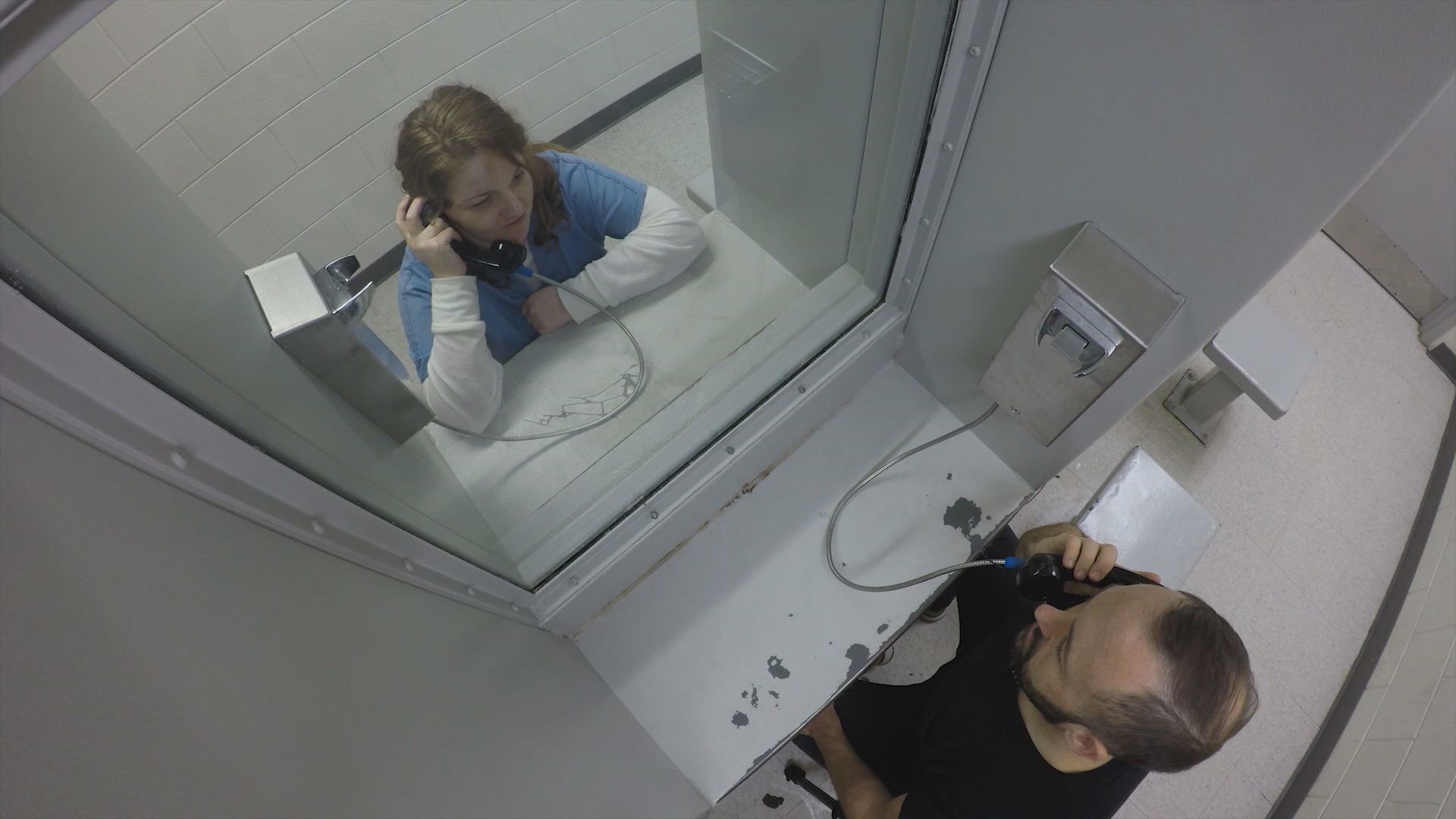 We wrote to more than 100 inmates to ask how they committed common crimes. They told us what they looked for before targeting a home or vehicle. Then we learned something else.

Every person we interviewed on camera brought us a similar struggle.

They revealed a personal battle with addiction.

“I'm a heroin addict,” explained Crystal Osborne. "This is my third time being incarcerated. I'll do good for a while and then relapse and just lose control when I get strung out.”

She’s serving time in the Casey County Detention Facility in Kentucky for stealing money from her stepfather. She says her drug use is what motivated her to write checks on his account.

“It ruined my life. It's ruined my children's life,” she said.

More than half of all state prisoners nationwide have a history of drug abuse, according to the Department of Justice.

“Just stay off drugs,” warned Manaki Pendleton, “They take you down the path. I've lost my kids, my home, my family, my life over drugs.”

All eight inmates who spoke to us feel that drug use led them to crime.

“You're in here with criminals," Pendleton said. "A lot of them still think about getting high. Then you think, 'no, that's what got me here to begin with.'"

Nationwide, two out of every three convicted inmates meet the criteria for drug dependency or abuse.

“I don't normally steal, but if that helped me to get my next fix then I did it,” explained Danielle Shelton.

She’s serving time after breaking into a car at a repair shop.

“That was probably one of the worst things I've ever done. I stole from some random person that I don't even know,” she said. “It wasn't even worth it. I didn't get the fix I needed. I didn't get better.”

She says she could serve 10 years for her charges.

She used internet sites to connect with men. Then she met them & robbed them.

This is how burglars are breaking into homes

A thief in the family: Is someone you love stealing from you?