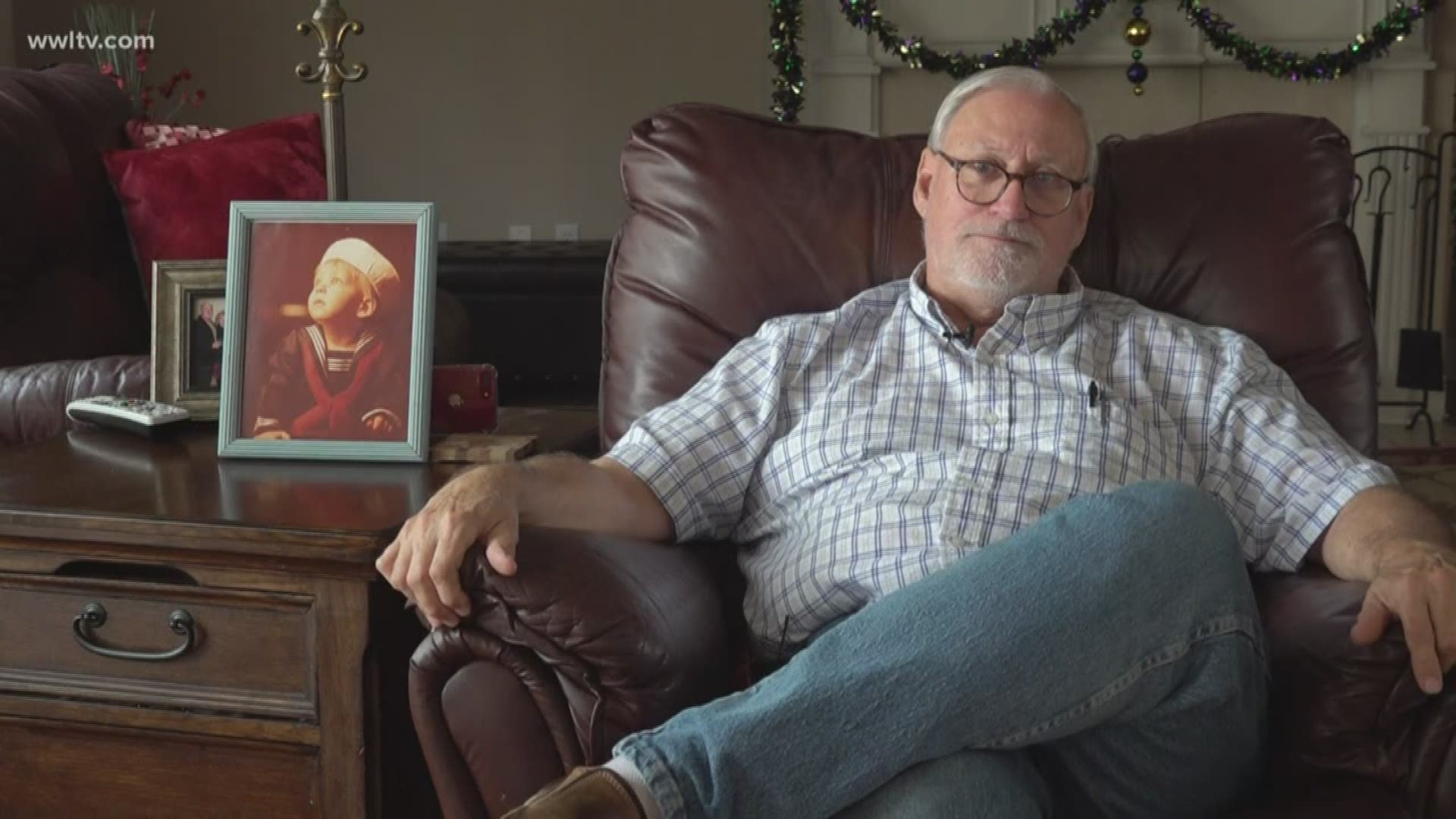 MANDEVILLE, La. — You may have heard people talk about a new show on Netflix. It's a true story about a local pharmacist who solved his son's murder and went on to expose corruption behind the opioid addiction crisis.

Netflix released 'The Pharmacist' Feb. 5 and it's already getting attention all over the world. The 4-part docuseries features Dan Schneider, a retired pharmacist from St. Bernard Parish.

"I really thought I could make a difference, first in my local community, but maybe on a bigger scale," Schneider told us from his Mandeville home, six days after the release of the series. "I kind of envisioned what's happening now, and it's happening."

It all started as a fight for justice. Schneider and his family were living in St. Bernard Parish when his 22-year-old son, Danny Jr., was shot and killed while trying to buy crack cocaine in New Orleans' Ninth Ward.

"We didn't know until he was dead," Schneider said about the severity of his son's drug problem.

He said the police weren't getting anywhere so he walked the streets of the Ninth Ward himself, determined to find the person who killed his only son. He now lives in Mandeville where his home is still full of tapes, notes and material that helped him solve his son's murder.

"We had hundreds of hours of taping," he said as he pulled out tapes from boxes.

He realized he wasn't the only parent dealing with the loss of a child to drugs.

"We represent 400,000 parents that have lost kids and nobody saw the agony, so we're carrying that torch and we want to do something to reduce the problem," Scheider said.

In "The Pharmacist," you'll see Schneider go to extremes to expose corruption behind the opioid addiction crisis. He spoke with Eyewitness News during that time.

Now because of his platform on Netflix, he's reaching millions.

When asked how his son would feel about all of his work, he said he would be proud.

"He would really be proud. He's the type of kid who would say 'dad, I'm sorry I screwed up. I'm sorry I hurt you and mom and everyone, but if it does some good, go for it,'" he said.

Now the world is being exposed to his fight to save lives. Schneider said one of the best outcomes of this Netflix show is that people from all over the country and world are asking him what can be done to battle the opioid epidemic. He has ideas and wants to work with experts to continue the fight.