We sit down with advocates to examine the problems and solutions that could prevent child abuse in our community. 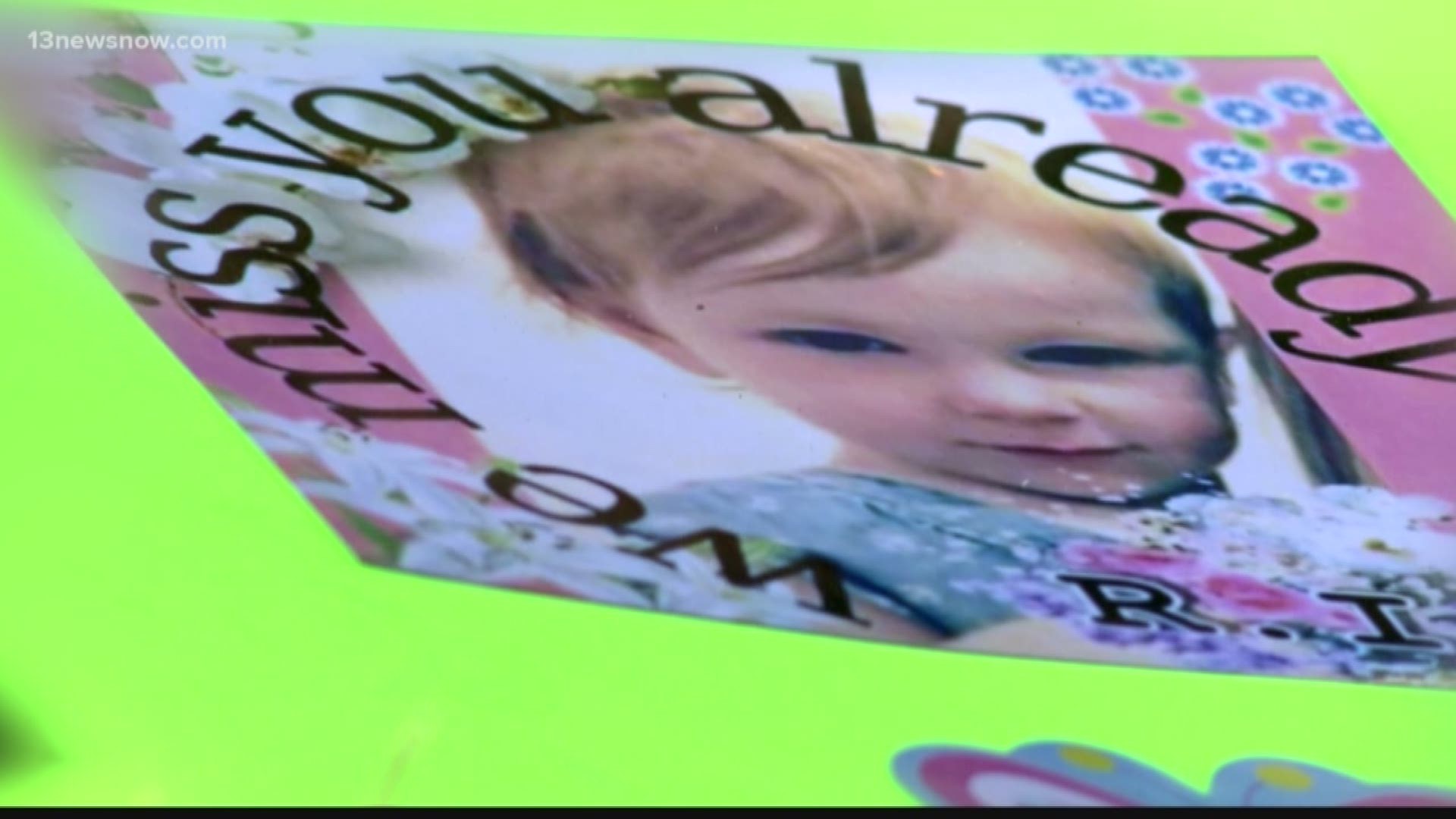 NORFOLK, Va. (WVEC) — For weeks now, 13News Now has investigated tragic issues within the Child Protection System, which Heaven Watkins’ and Harley Rae Williams' loved ones say did not protect them. In both cases, the mother and mother's boyfriend sit in jail, accused in their deaths.

Now, we sit down with advocates to examine the problems and solutions that could prevent child abuse in our community.

Heaven Watkins was just 11 years old. She was a child who would become an innocent victim. Our investigation showed Heaven's family had a history with child protection in Minnesota.

When the family moved to Norfolk, CPS got involved in February but kept the little girl in her home. Just three months later, Heaven would wind up dead. Her mom Latoya Smith and Smith's boyfriend, Demont Harris, are charged in her death.

“To me, Latoya and Demont is not just the ones that killed Heaven,” her aunt, Sheronda Orridge told us. “Child Protection had a big part in that.”

2-year-old Harley Rae Williams was another innocent victim in Norfolk. Harley was allegedly killed by her mother's boyfriend, John Tucker Hardee. She was scalded so badly, her skin started to come off.

Our investigation uncovered at the time, Hardee was on probation for beating his own son. He should never have been living in the home with Harley.

“It's a lot,” said Cheytoria Good, who worked at Harley’s daycare. “It's a lot, because she had her whole life ahead of her and it all could have been prevented.”

Heaven and Harley are not alone. The most recent data reveals in 86 percent of the founded child abuse deaths in our area, the children died in the care of their parents.

“You go, 'Oh no, not again,'” she reacted. “I look and I listen and I think, 'OK, how long is it going to take before something changes?'”

Ciccotti explained there is a resource issue within the Department of Social Services.

“It's a system that's overburdened and really is stretched to its limit,” she told us.

Sources said there is consistent pressure for caseworkers to keep families together and not remove children from their homes in most cases.

“It's not a simple black and white, 1, 2, 3, 4, here's what's happened,” Ciccotti said. “What we need to do is to really look at cases in a dynamic, complex and analytical way.”

Ciccotti feels the reactive system needs to change its perspective.

“If we are to stop abuse, we must stop reacting to this and get out in front of abuse,” she stated.

Instead of caseworkers coming into a home when something bad happens, social services should be part of the family dynamic before abuse ever starts.

“We should be doing more home visiting,” Ciccotti added. “What does it take for home visiting programs? It takes funding and it takes parameters that are established by legislators.”

Ciccotti believes everyone needs to step up, because the lives and safety of area children are at stake.