13News Now brought Rep. Bobby Scott "Heaven's Story" investigation in September, and nothing could be done. Now, with Democrats in the House majority, 13News Now followed up with the congressman. 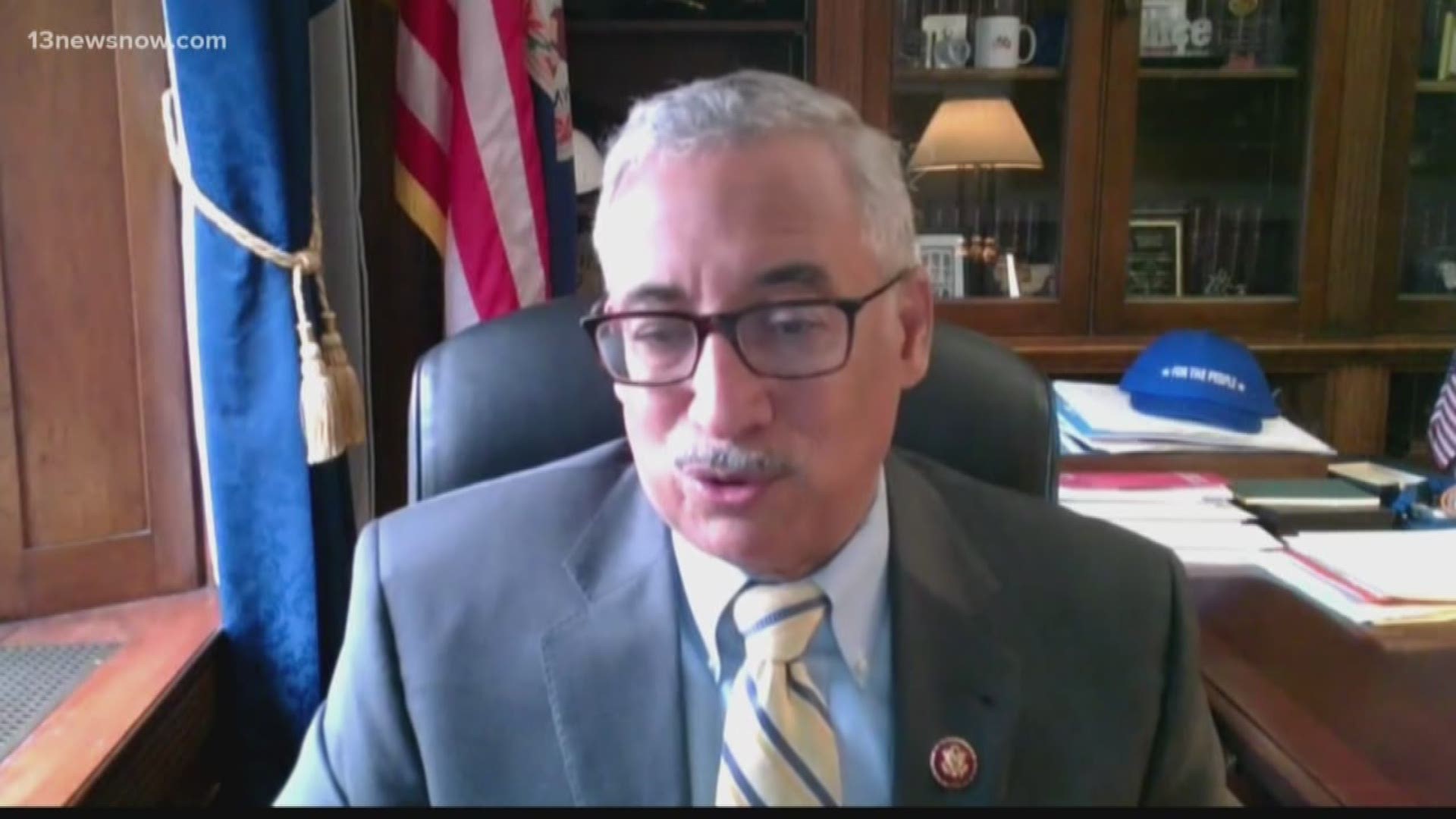 For months, we investigated "Heaven's Story" -- the case of the Norfolk 11-year-old, killed, allegedly, by those who were supposed to care for her. Now, a local congressman in a new leadership spot is vowing to fix issues that may have contributed to Heaven's death.

When 13News Now showed Congressman Bobby Scott our investigation last summer, he said Democrats would make the child protection changes a priority, if they take the majority in the House. Last week, Scott was elected chairman of a key House committee, so we went back to him to see if he'll follow through.

Heaven Watkins was just 11-years-old when she was brutally beaten to death. Her family said failures in the system led to that day in May, and they don't want this happen to another child.

Virginia Congressman Bobby Scott watched as 13News Now uncovered those failures. In September, he said federal legislation could help ensure what happened to Heaven, doesn't happen to another child.

“I think the system did fail and these problems should not occur,” he responded.

Our investigation showed Heaven's parents had a history with child protection in Minnesota. When Virginia Child Protective Services got involved after the family moved here, caseworkers kept the little girl in her home. Just three months later, Heaven was killed at the hands of her mother and allegedly her mother's boyfriend.

Right now, there's no easy way for caseworkers in one state to find out if a family has investigations in other states.

“With the situation that came up in Hampton Roads, one of the problems with the law is it did not have a national registry, so people in Virginia didn't know problems that occurred in Minnesota,” Scott recalled.

Scott explained he'll have his committee overhaul the Child Abuse Prevention and Treatment Act, or CAPTA and he plans for it to include a nationwide tracking system for child abuse cases.

After his election as chairman last week, Scott has to wait for the appointment of any new members of the committee. It might be early February before they get to work.

In the meantime, another piece of legislation stemming from the “Heaven’s Story” investigation is in the works in the state general assembly. When the new session begins Wednesday, lawmakers will take up "Heaven's Law," which will mandate caseworkers check backgrounds in other states.