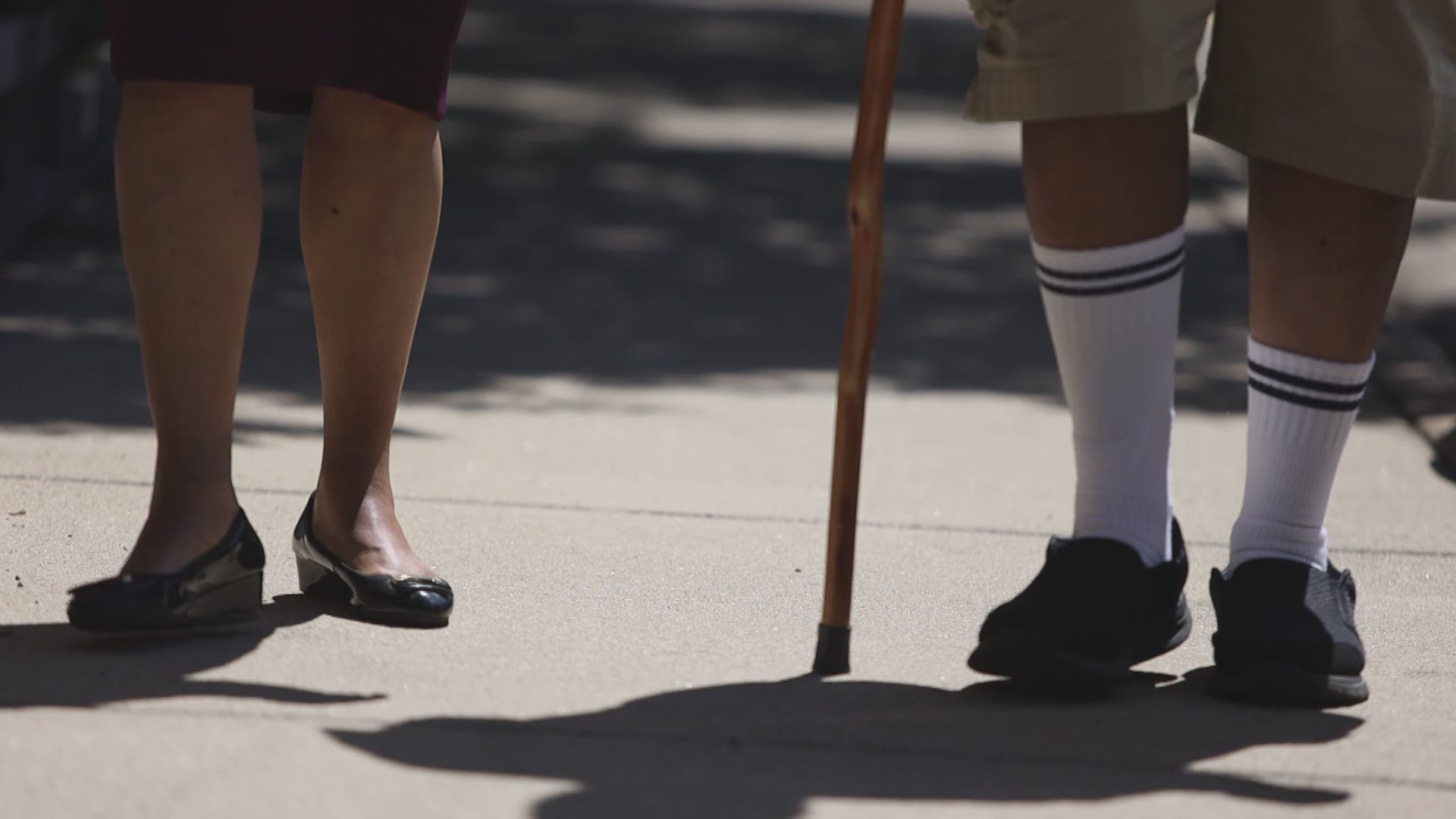 NEWPORT NEWS, Va. — Iva and Greg Smith didn’t plan on buying a timeshare. They had just downsized to an apartment and were still living out their love story.

“After he met me, I think he decided that I was a keeper," Iva Smith said. "Well, you wouldn’t be here otherwise," Greg said, jokingly.

It started simply enough. Iva was looking to save, and she said the letter in the mail told her if she came to a presentation she'd receive a free gift card.

“I’ve heard horror stories about timeshares, but when I went to the presentation I went in with an open mind," Greg Smith said.

The Smiths heard what they called a 'seducing' pitch and thought a timeshare could be the way to get the whole family together in Williamsburg.

“We made a bad decision," Iva Smith said after costs and maintenance fees started adding up. "After a while what you thought was a good thing becomes a nightmare.”

They tried and failed to get rid of their timeshare before turning to Brandon Reed, founder of Timeshare Exit Team, a company that uses legal action to get owners out of their contracts.

“To be honest, people wouldn’t buy timeshares if they weren’t high pressured into it because it doesn’t make any sense," Reed said. "Timeshares came out before the internet, there are so many ways to travel now.”

There are more than 9.5 million timeshare owners in the United States, and major timeshare company ARDA now values the industry at more than $10 billion.

Reed is pushing for new industry regulations through the Coalition to Reform Timeshare. He wants a 24-hour cooling-off period before someone can sign a contract, new ethics standards, and a clear way for people to exit from their timeshare.

“People that do use their timeshares say you know what we’re stuck in it, so we try to make the best of it," Reed said. "But even that is sad, why should you have to make the best of what’s supposed to be this beautiful vacation or this thing’s that great.”

Recent bills to prohibit timeshare exit companies failed in the Florida state legislature, but they did reach subcommittees for discussion.

In Virginia, Attorney General Mark Herring’s office has received 483 complaints about timeshares since January of 2016. Most allege fraud, false advertising, misrepresentation, and deceptive business practices. Many are unresolved.

For the Smiths, they said they felt embarrassed their timeshare contract included an ‘in perpetuity’ clause that extended ownership of the timeshare beyond their deaths.

They’re now in a two-year process of paying to get out of their timeshare. They said they’re still hurting because all the payments could be spent somewhere else, and their retirement income isn’t growing.

“From my experience, they seem kind of predatory, they make things look good and it sounds good, but once you poke the bear it’ll bite back," he said. 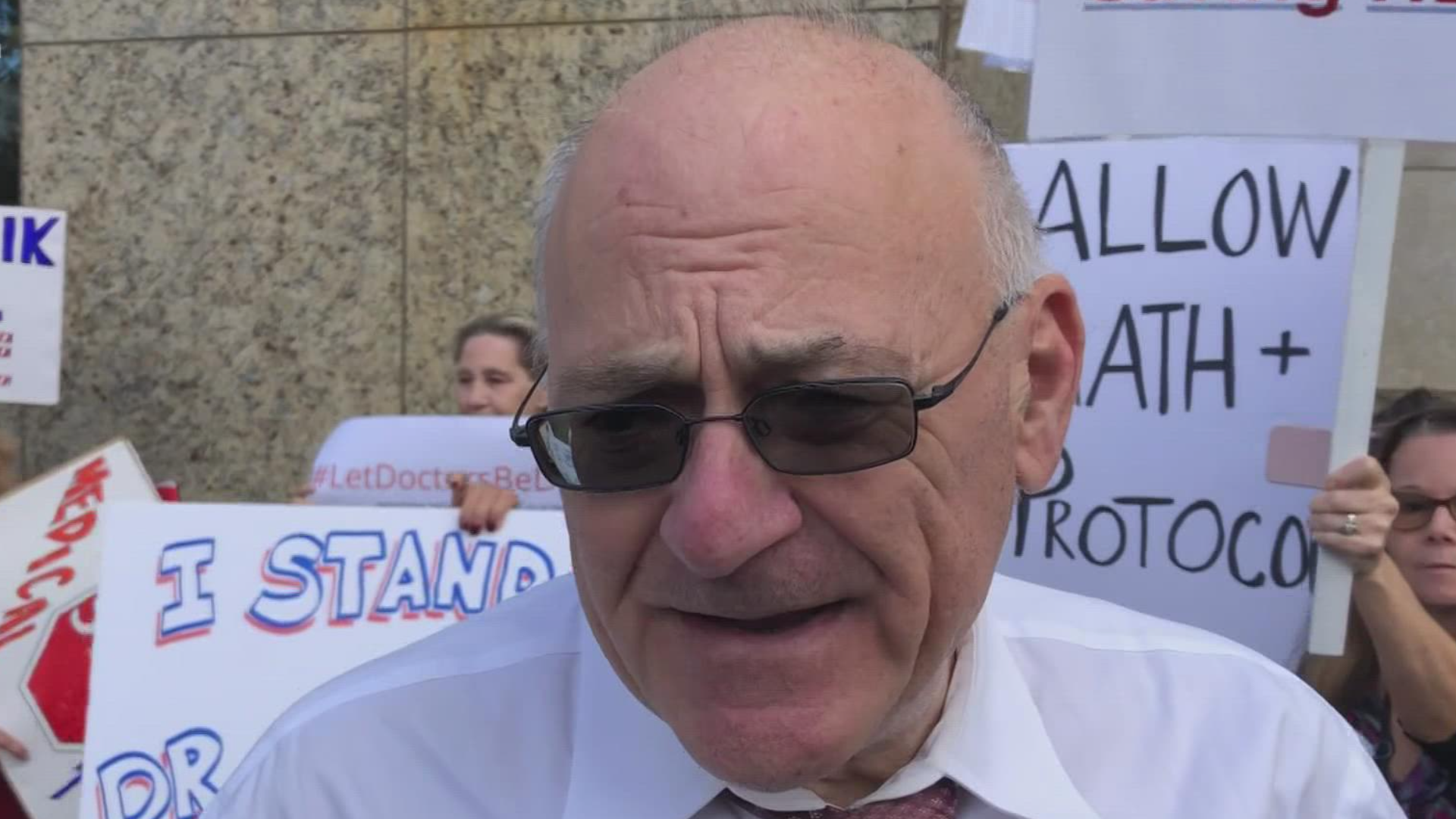