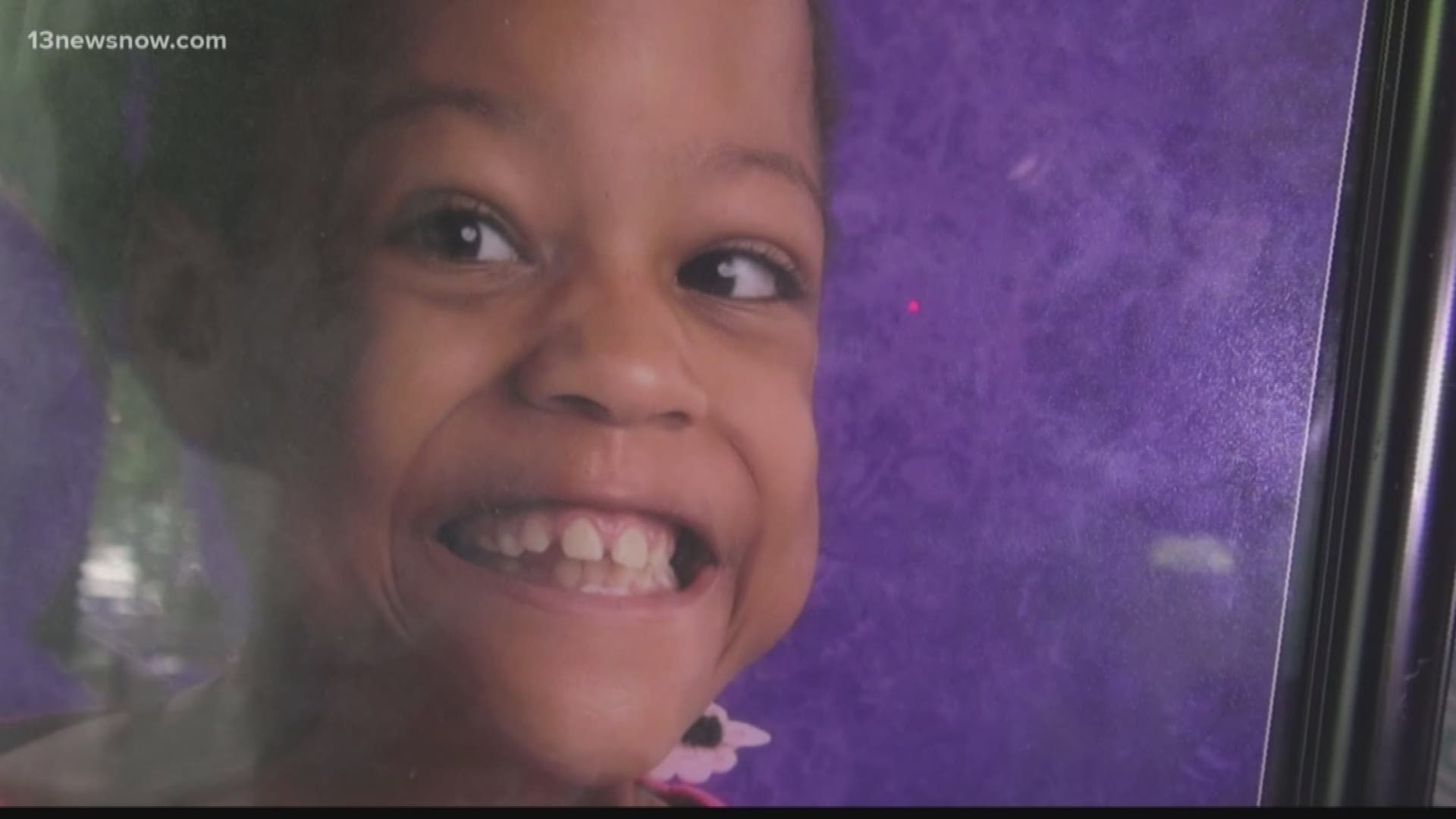 NORFOLK, Va. (WVEC) — Lawmakers are promising change after a 13News Now investigation revealed issues in the child protection system. For weeks now, we've been investigating the deaths of Norfolk children, who were killed, allegedly, by those who were supposed to care for them.

In these recent child abuse cases, loved ones said the system that was supposed to protect these children, failed them.

“I thought that this case was horrific,” Delegate Mike Mullin said in response to the story of 11-year-old Heaven Watkins. “It was something that brought a tear to my eye.”

The tragedy brings him back to his recent years as a prosecutor focusing on child abuse cases.

It’s happening every day, here in Norfolk. Heaven Watkins was just 11 years old when she was brutally beaten to death. Our investigation showed Heaven's family had a history with child protection in Minnesota.

When the family moved to Norfolk, CPS here got involved in February but kept the little girl in her home. Just three months later, Heaven would wind up dead, allegedly at the hands of her mother and mother's boyfriend.

Officials won't say if CPS workers in Norfolk knew about that history in Minnesota. We uncovered there's no requirement to check with social services in other states. We asked Mullin if this should be a mandate -- not a “best practice” -- when the lives of children are at stake.

“This is actually something that you brought to the forefront with your coverage and honestly, it needs to change,” he responded.

We've also found out even if the state were to mandate Virginia caseworkers contact other state CPS systems, there's no easy way to do it. Different states don't work together. When we asked social services officials about creating a nationwide registry, they responded it's not necessarily simple.

Mullin has a different take.

We've also reported there is a resource issue within DSS. It's at the heart of many of the agency's challenges.

We asked Mullin if this is a topic the General Assembly needs to take on.

“Absolutely,” he replied. “When the law stands in the way of protecting children, then the law needs to change.”