Legislation named after Heaven Watkins would change how social workers investigate child abuse allegations. The bill was drafted after a 13News Now investigation uncovered issues with the CPS system. 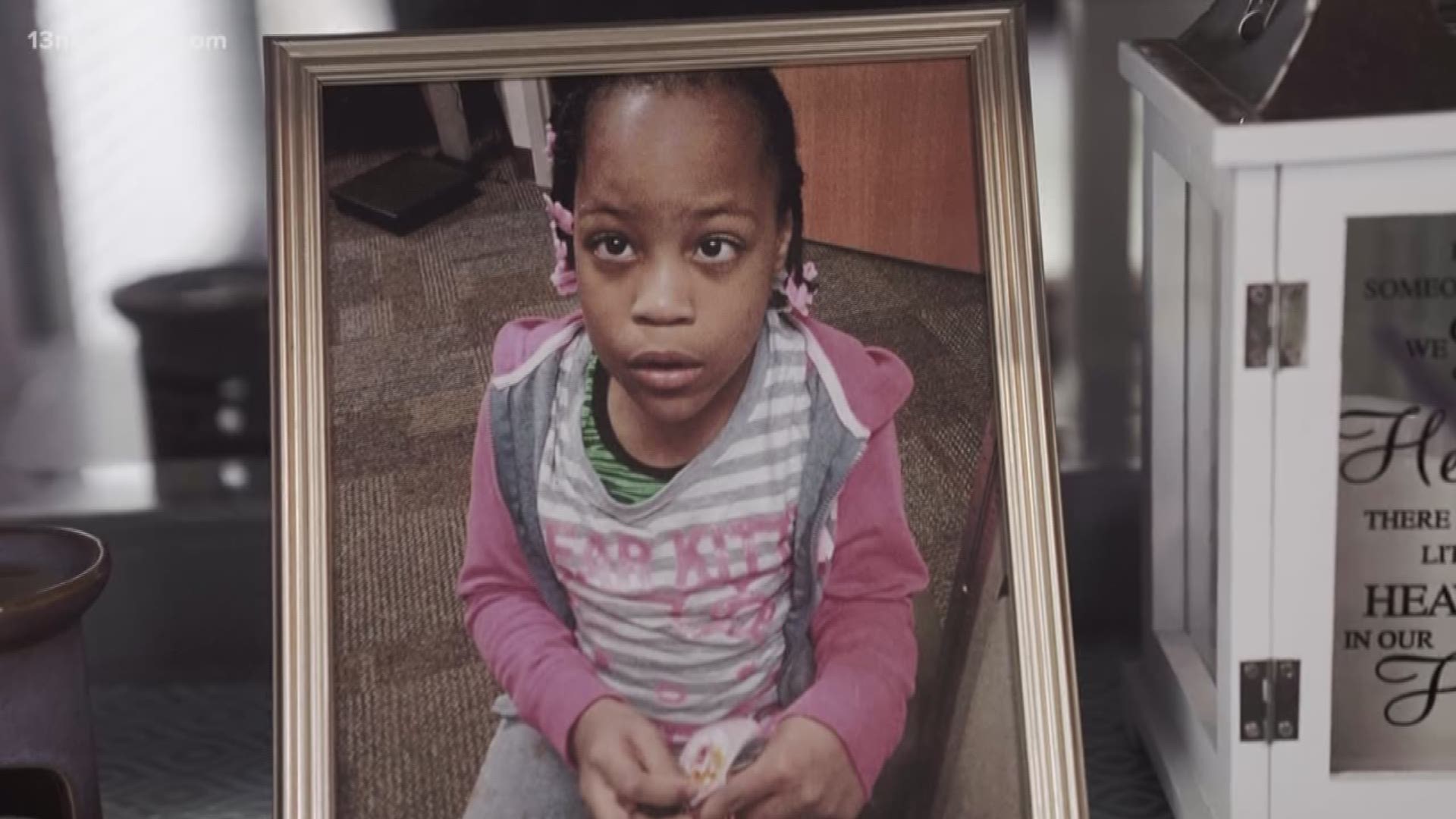 NORFOLK, Va. — Virginia’s governor is reviewing a bill stemming from a 13News Now investigation to the death of a little girl.

Heaven Watkins was brutally beaten to death in Norfolk in May of 2018. Legislation named after the 11-year-old would bring changes to how social workers investigate child abuse allegations.

Both the Virginia House and Senate passed this legislation. Every single vote on it was unanimous.

With the stroke of a pen, the governor could make “Heaven's Bill” into “Heaven's Law,” a move which her loved ones say will save lives.

“Heaven had a spirit that matches her name, Heaven,” she described.

Now, instead of thinking about the tragic way she died, Sheronda looks to the good this little girl was able to do in death, with a piece of legislation based on her story.

“A lot of times, you do feel alone and to know somebody was listening and looking at her story, not just listening to me but listening to Heaven... that's the way I look at it,” she said.

Heaven lived with Sheronda after Child Protective Services. removed the little girl from her mother's Minnesota home. Officials haven't said if Virginia caseworkers knew about that history when they kept Heaven with her mom amid abuse allegations after the family moved here.

Right now, there is no mandate to check with social services for background across state lines. Heaven's Law will change that: it will require caseworkers in an investigation to look back at least five years to see if a child has been abused or neglected in another state.

“I am of the firm belief that if this bill had been a law a year and a half ago, Heaven Watkins would still be alive,” explained Delegate Mike Mullin, who ushered this bill through the legislative process.

Mullin recognizes this requirement can be tough.

“I know that creates additional costs and time for social services workers, but it needs to be done,” he told 13News Now. “Children's lives are at stake and sometimes just because it’s tough, doesn’t mean we shouldn’t do it.”

Sheronda hopes by signing the bill, the Governor will solidify this as Heaven's legacy.

The Governor's office told us he is in the process of reviewing Heaven's Bill right now. Mullin said he believes Northam will sign the legislation. No word yet on when that might happen.