Portsmouth cuts number of broken fire hydrants from 25 to 13

Viewer reports of fixed fire hydrants were confirmed by a public records response from the City of Portsmouth. 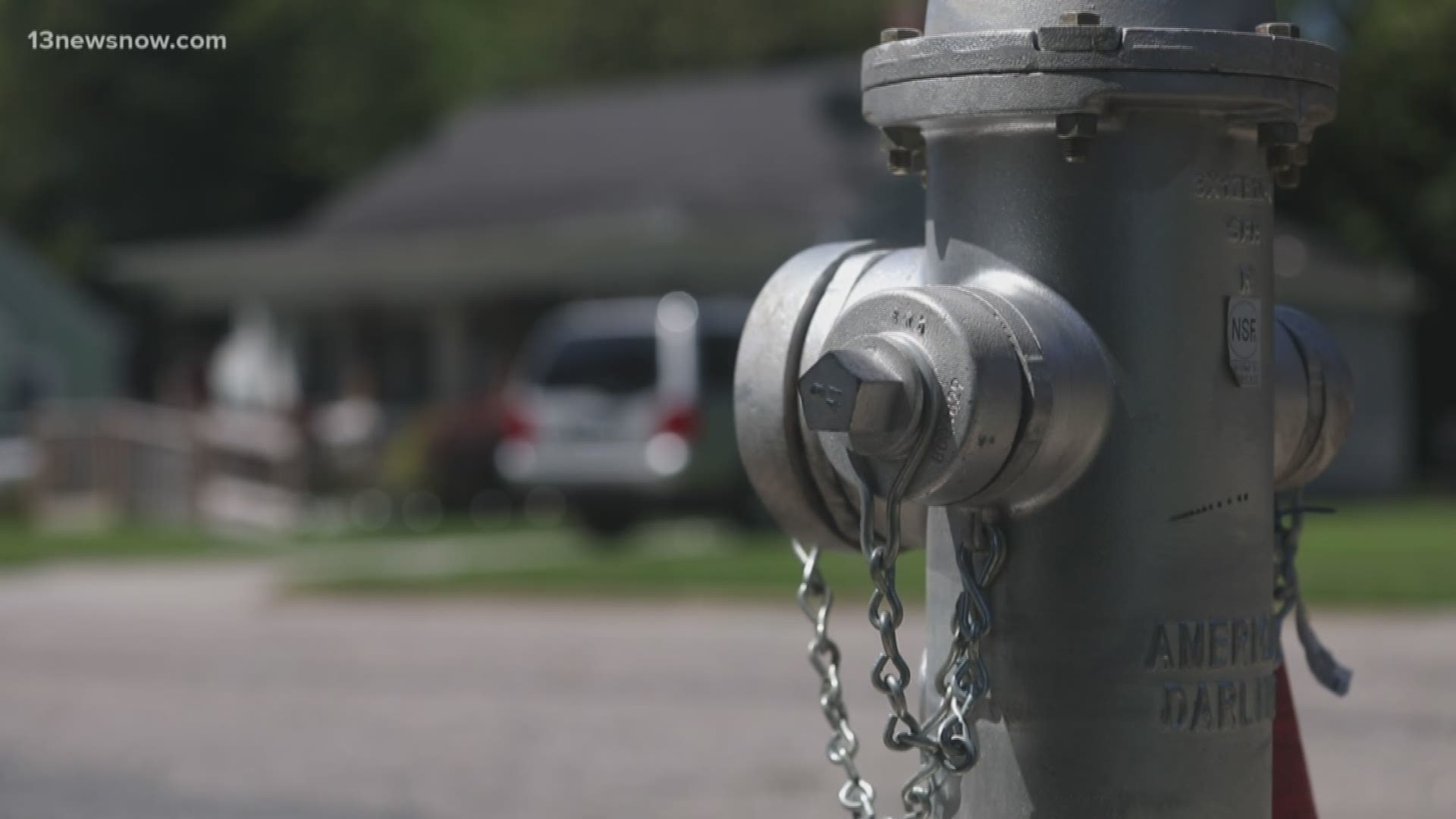 PORTSMOUTH, Va. — Three months after a 13 News Now Investigation revealed 25 broken hydrants throughout the city of Portsmouth, city officials report the number of out of service hydrants has decreased to 13.

Doris Cross, a longtime Portsmouth resident, said the hydrant near her home was fixed a few weeks ago.

"Praise the Lord, my prayers were answered," Cross said.

Cross said the fire hydrant across from her home had been broken for more than a year, dangling an "out of service" ring. Some nights, Cross said she'd think about it.

"When I would turn on the TV and see this fire or that fire, of course, that was the first thing that came into my mind - what if," Cross said.

While talking to Cross, a firetruck with sirens on drove by her front porch to another spot in her neighborhood. Cross called it a huge coincidence.

She said there's still work to do, as three months ago 13 broken hydrants would have still counted as the largest amount of out of service hydrants in Hampton Roads.

But now, Cross said she feels grateful for herself and her neighbors, and she thanks the City of Portsmouth for addressing the problem.