VADOC says offenders who test positive for coronavirus are being released if they have served their time, as it can't hold offenders past their release date. 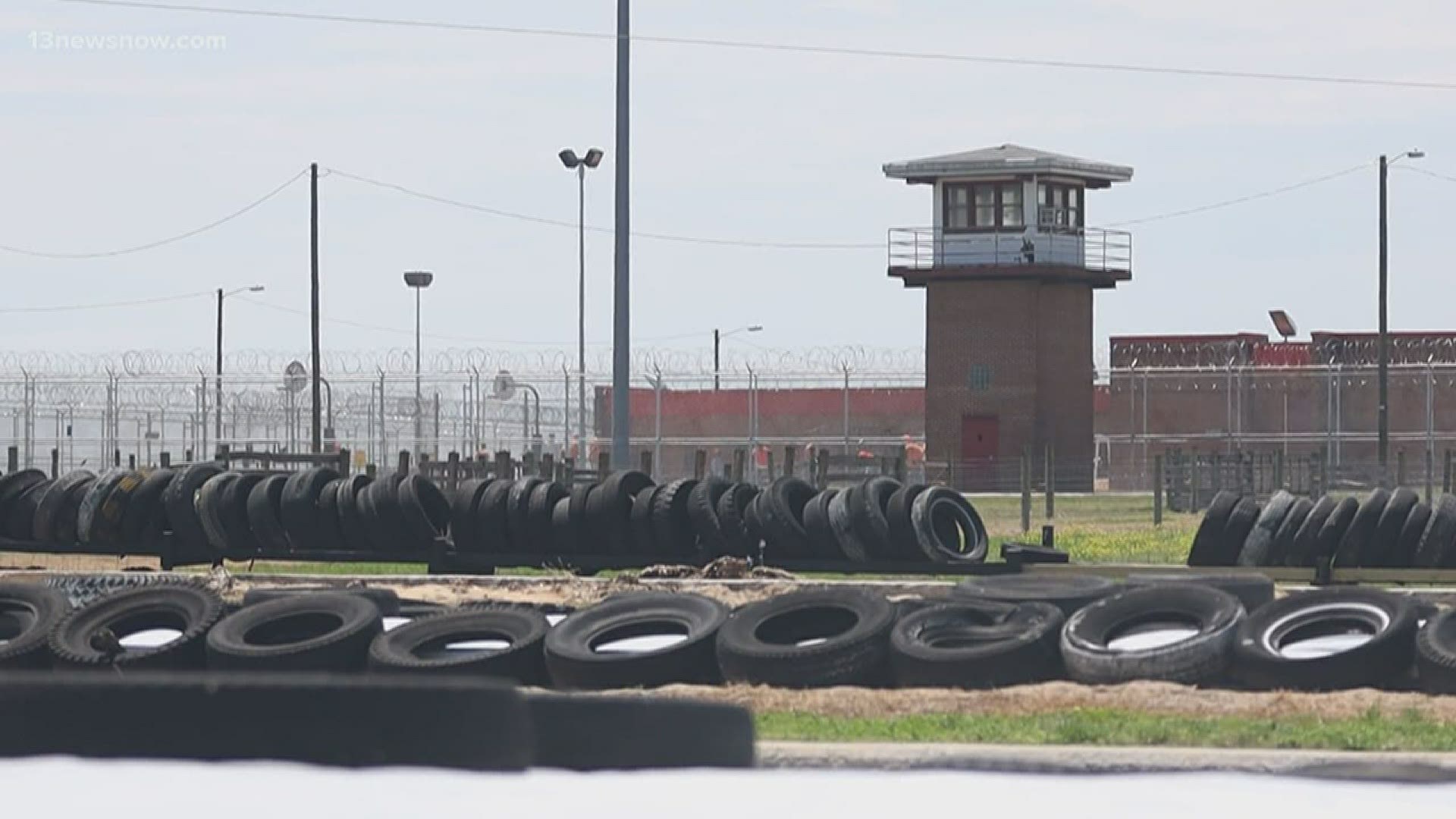 NORFOLK, Va. — The Virginia Department of Corrections says no offender with coronavirus has been released under the new Early Release Plan, but a "small number of offenders" who tested positive for COVID-19 have been released after completing their sentences.

13News Now reported Tuesday that VADOC is releasing inmates after they test positive for coronavirus.

On Monday, in response to an email with a series of questions about the Early Release program, a VADOC spokesperson answered 'Yes' to the question: "Is the Department of Corrections releasing inmates after they have tested positive for COVID-19?"

RELATED: Virginia Department of Corrections releasing inmates to the public after they test positive for coronavirus

VADOC clarified that response in a statement Wednesday:

"No offender with an active COVID-19 case has been released under the Early Release Plan. A very small number of offenders have completed their sentences and have been released after testing positive for COVID-19. When a COVID positive offender's release date comes, our policy is to coordinate the release of the COVID positive offender with the Virginia Department of Health (VDH). Homeplan development takes into account the offender's living situation given their COVID status, and we coordinate with our P&P office that will receive the offender. The DOC cannot hold offenders past their release date due to a medical condition, including a COVID-19 diagnosis."

The number of coronavirus cases in state correctional facilities continues to rise. Between Tuesday and Wednesday, VADOC reported 92 more offenders contracted the virus, increasing the total positive offender count to 456. A total of 64 corrections staffers have also tested positive.

Tonya Breedlove, the wife of a Deerfield Correctional inmate with coronavirus, said she’d be grateful if her husband was released early because of his diagnosis.

“That doesn’t really concern me because I know for a fact that if my husband was home he’d get the treatment and care that he needs, and he’s not getting it in there," Breedlove said.

She said she worries each day about his condition in the prison.

“It’s scary because I’m out here and I don’t know what’s going on with him inside of there," she said.

The Department of Corrections will continue to release some nonviolent offenders early to help correctional facilities better manage the spread of the virus.

The early release program gives preference to nonviolent offenders with less than a year left on their sentence and, according to the plan, takes their medical condition into account.

RELATED: Sheriff orders that all employees and inmates be tested after spike in COVID-19 cases in Norfolk City Jail