While Virginia's online system for new unemployment claims was disabled, claims dropped sharply. A VEC spokesperson said the agency doesn't think it had an effect 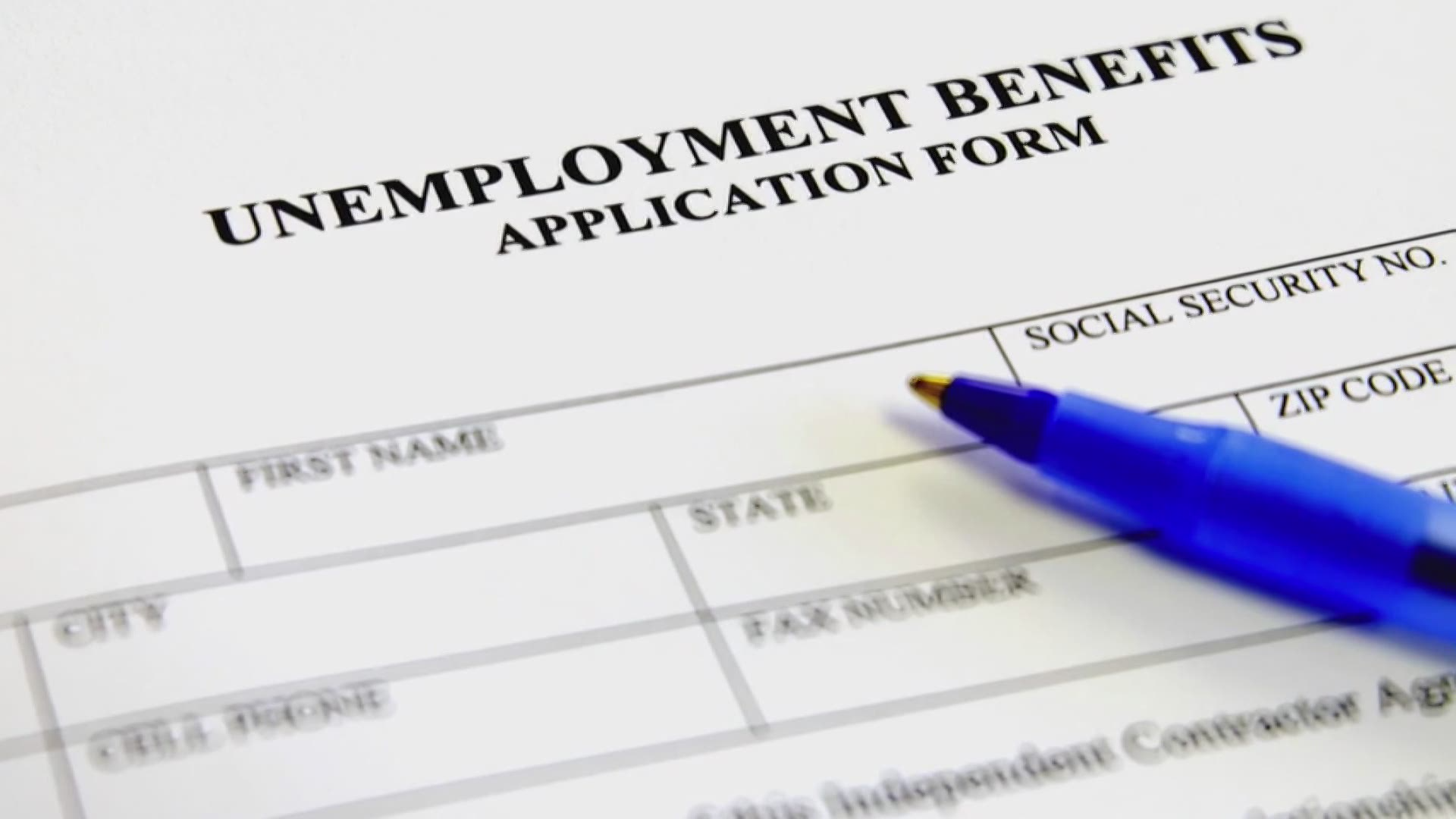 While the online system was closed, new unemployment claims dropped significantly in Virginia.

The VEC reports 5,034 people filed new claims for benefits last week, compared to 28,526 people the week before. The U.S. Department of Labor also reports about an 80 percent decrease in initial claims in the Commonwealth.

A VEC spokesperson said Thursday: "We do not feel the drop in initial claims was the result of the online claim filing system as the Call Center was still operational."

However, unemployed Virginians and applicants said it likely had a big effect, as people are aware of long delays and difficulties reaching VEC agents via the agency's phone lines.

The option to file for a new unemployment claim and the option to get assistance with a claim are separate via the VEC's automated phone system. The latter often leads to a message that "all agents are busy assisting other customers," followed by a suggestion to either hear an automated status update or hang up.

The disabled online system affected Mike Mizelle, who has been trying to help his wife re-file her unemployment claim extension.

“It says, 'We’re having issues at this time and come back later.' Well, it’s been doing that for two weeks," Mizelle said. “It's just aggravating. I still can’t get in touch with anyone to talk to them directly, and I know that’s the issue with a lot of people.”

Meanwhile, other unemployed workers in the Commonwealth report problems with "outstanding issues" on their claims.

Some said they filed a new claim, received a monetary determination letter of benefit approval, and then benefits never arrived despite filing weekly or continued claims.

Others said they were already receiving payments when their benefits unexpectedly stopped. Then, they called about their claim to find an automated message that says there's an "outstanding issue."

"It really seems like I’m lost somewhere in that system that they have and I’m not going to get processed," said Khalid Ali, who's filing for benefits.

Ali said he filed in January, received a letter of approval, then found out there was an "outstanding issue," and then reached an agent over the phone who said she fixed the issue but couldn't explain what it was.

He said the VEC agent told him he just needed to wait for unemployment benefits to arrive. Four months after filing, Ali is still waiting.

“It’s like a hopeless situation, there’s no light at the end of the tunnel," Ali said. "I’m just one of the people [who need help receiving unemployment benefits.] You know this agency really is not performing to where it needs to be.”

In December, the VEC said it would pay benefits to Virginians while they waited on claim adjudications or reviews, due to a backlog of thousands of cases.

In response to questions about "outstanding issues" from 13News Now, the VEC spokesperson said Thursday: "If a person was receiving benefits and an issue was detected, they are being allowed to continue to receive benefits if the issue cannot be resolved timely. If the issue was known before any initial payment was made, then precedent prevents from allowing payments until a determination can be made. This is not a change from what was communicated in December."

Dozens of unemployment applicants have refuted this statement with 13News Now Investigative Reporter Evan Watson, saying they were receiving benefits before those benefits stopped due to an "outstanding issue," leading to weeks or months of waiting for a resolution.

The VEC will reinstate a "weekly work search requirement" for benefits starting the first week of June, with the claim week ending June 5.

On Thursday, five women filed a lawsuit against the VEC, alleging “gross failures” to provide needed help as required by law amid the coronavirus pandemic.