Police say the teenager died at the hospital from his injuries after he was shot in the Young Terrace community of Norfolk. 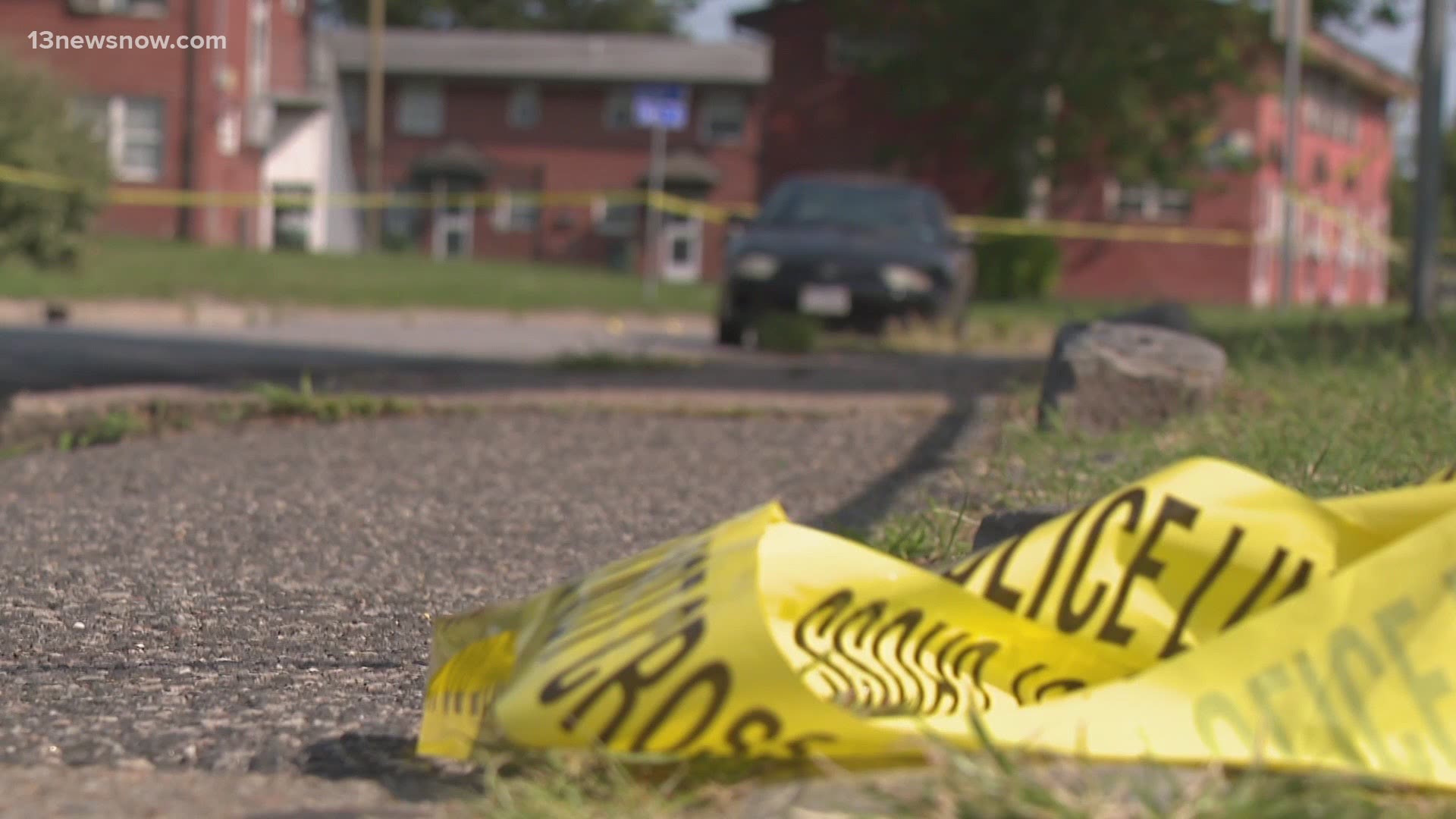 NORFOLK, Va. — Police are working to learn what led up to a shooting that left one teenager dead on Wednesday.

Around 1:10 p.m., officers were sent to the 500 block of Nicholson Street in the Young Terrace neighborhood of Norfolk. When they got there, they found the 17-year-old boy with life-threatening gunshot wounds.

Medics rushed him to Sentara Norfolk General Hospital where he later died as a result of his injuries.

“It’s like a whole generation is being wiped out. It’s an epidemic now," said Stop The Violence 757 Founder Monica Atkins.

Atkins lost her son to gun violence in 2014. She said her mission is to encourage families to speak up and against the violence.

“And I’m telling you the following year 2015, I can tell you 30 young men who lost their lives to gun violence. I’m numb to it," said Atkins. 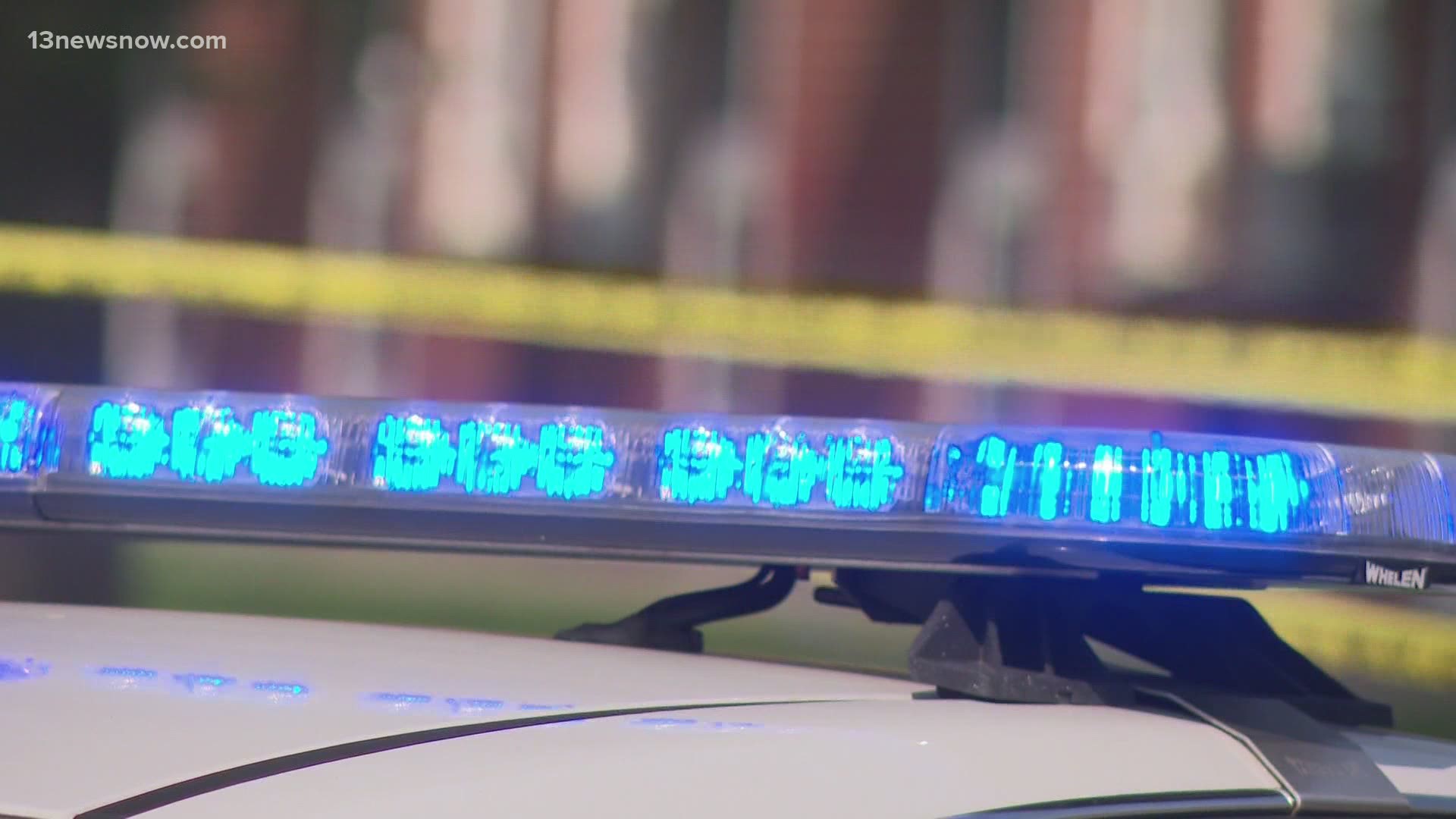 Atkins explained the recent shootings motivated her to roll out a new awareness campaign: cycling for a cause.

“Right now I’m trying to reach out to other cities, other leaders, city council members to do what I got to do to help assist to try do other bike rides to end gun violence," she said.

Atkins explained the first step is for families to speak out.

“Somebody knows something. Where all these children being murdered. If you one something, say something," said Atkins.

Police haven't released any more details or identified any possible suspects at this time.

If you have any information that may help investigators, you're asked to call the Crime Line at 1-888-LOCK-U-UP.