6,000 homes were flooded by Imelda in Jefferson County. So, what's up with FEMA? 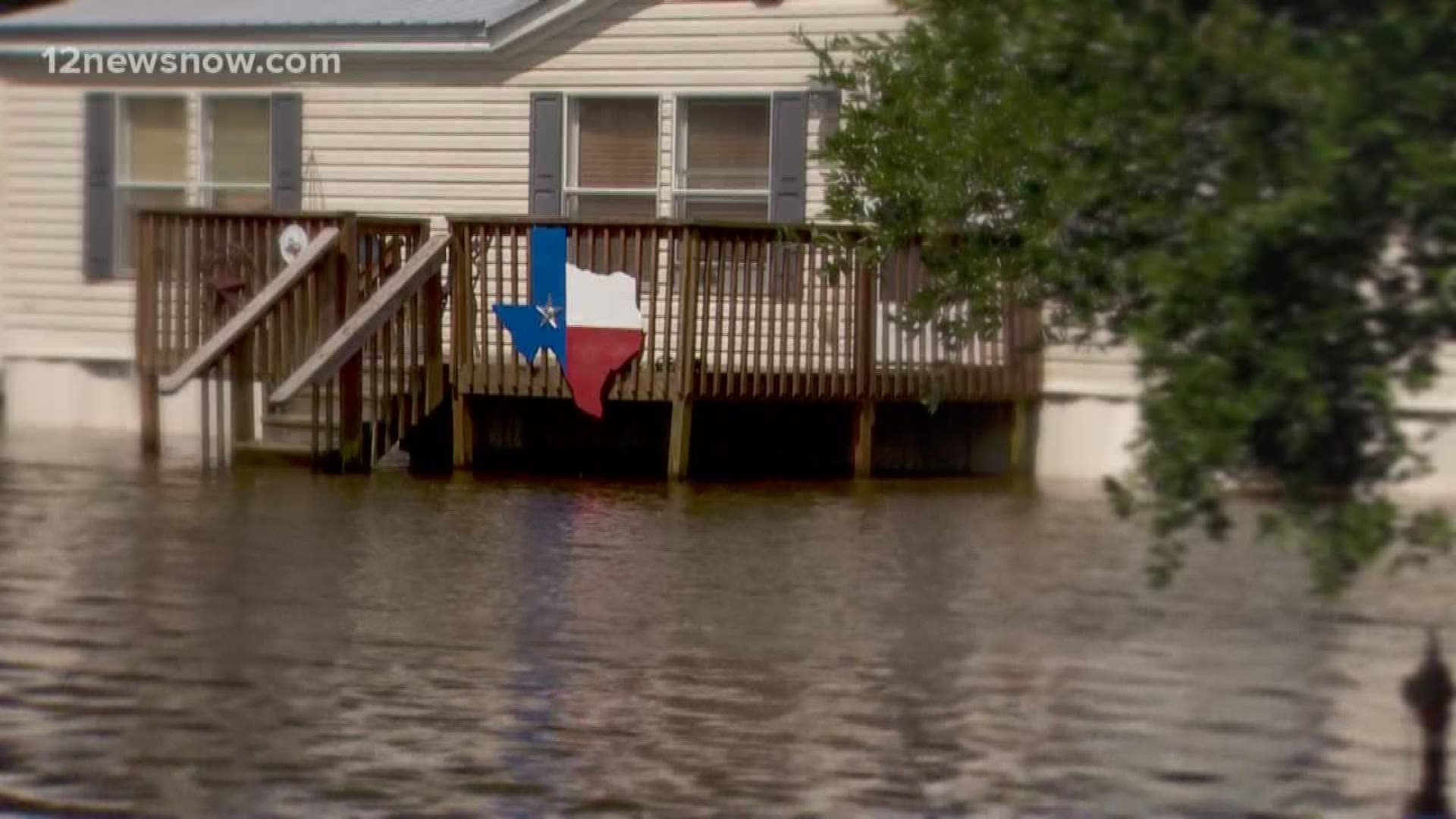 BEAUMONT, Texas — Since Tropical Storm Imelda flooded thousands of homes in Southeast Texas, many have been left wondering when federal assistance will begin to flow into our area.

Right now, county officials and FEMA are working to identify at least 800 homes that flooded and weren't insured.

For a federal disaster to be declared by President Trump, an area must have 800 uninsured homes flood with at least 18 inches of water.

For families that flooded during Harvey in 2017, and you had individual assistance from FEMA or received a SBA loan, you were automatically enrolled for national flood insurance for three years.

RELATED: FEMA set to hit the ground in Southeast Texas after Imelda flooding

RELATED: How to file a flood insurance claim

You need to call your agent, verify your plan and file your claim. It should cover things like walls, floors, appliances and furniture.

But there are plenty of homes that didn't flood during Harvey and did take on water after Imelda. FEMA and local officials are working to count those homes and document which ones were insured and which ones were uninsured.

Texas Gov. Greg Abbott declared a state disaster as Imelda made landfall. But despite widespread flooding from Winnie to Mauriceville, the area is still well below the threshold to receive federal funding, according to State Rep. Joe Deshotel, D-District 22.

If your home has flood damage and you don't know where to begin, here are the first steps you should take. 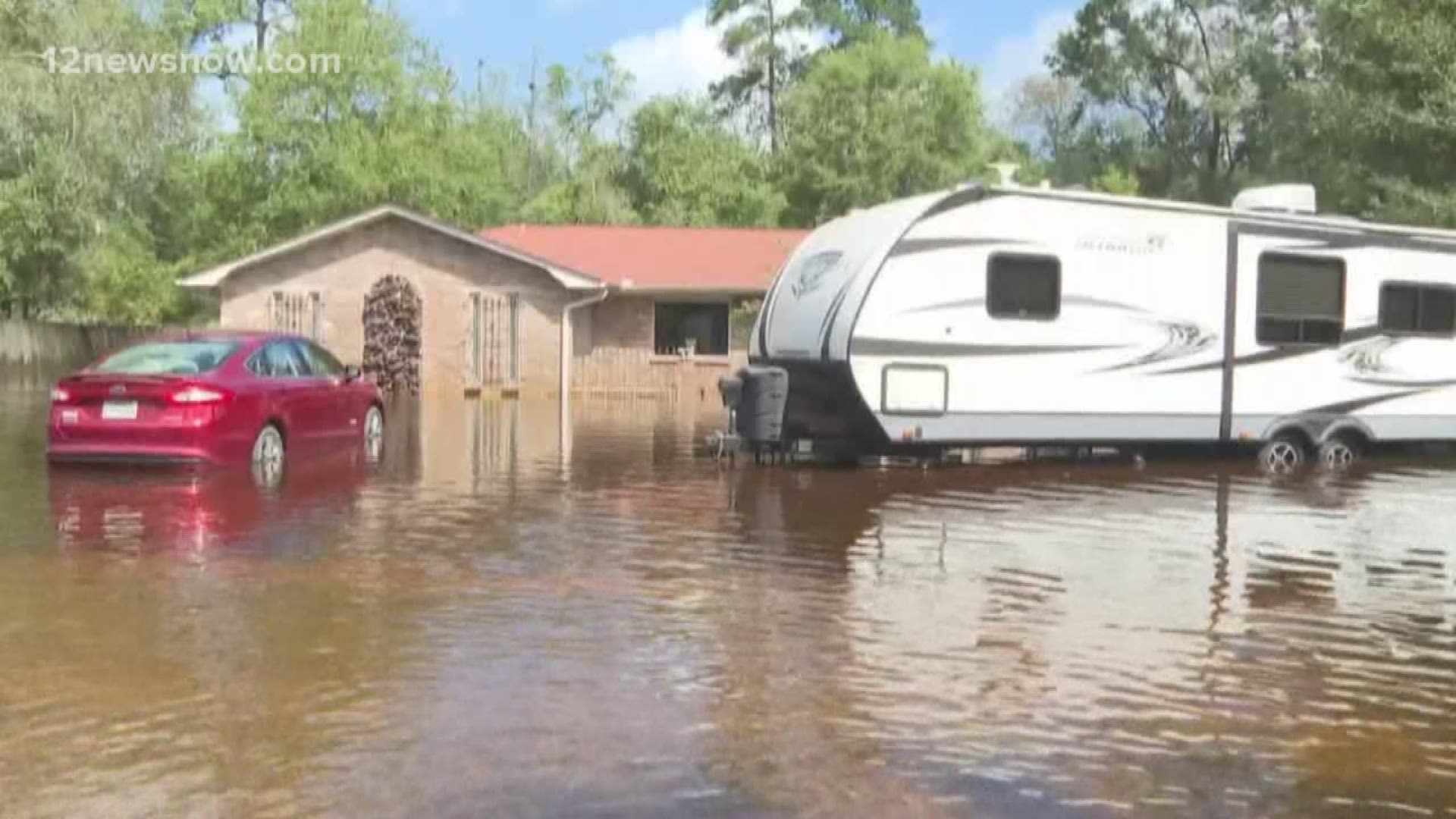