Person dies, others hurt after crash on Shore Drive in Virginia Beach

One person died and three others were injured in a serious crash in the 5300 block of Shore Dr. on Sunday. 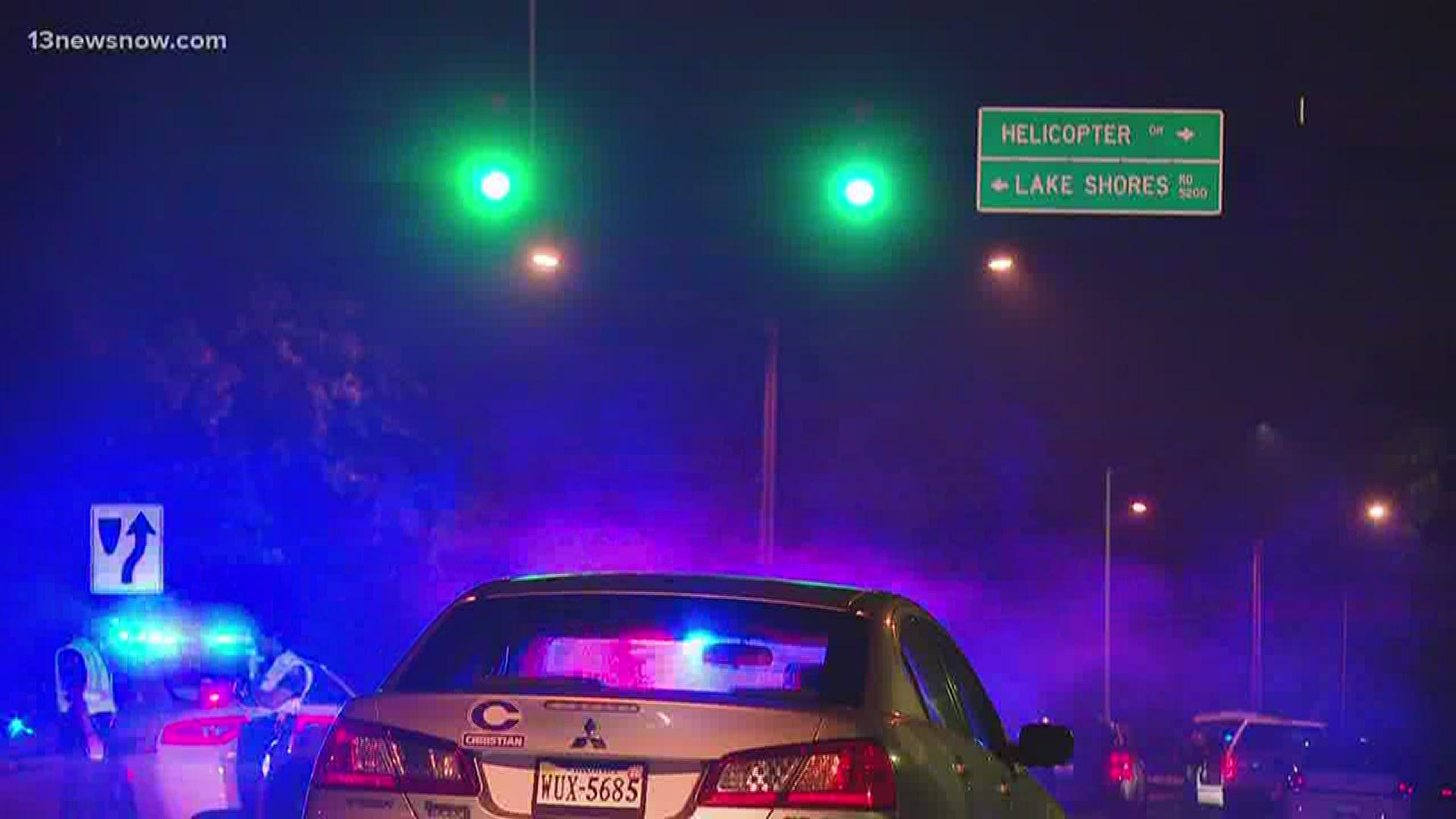 VIRGINIA BEACH, Va. — A person has died following a car accident in the 5300 block of Shore Dr. Sunday.

Virginia Beach Police said they received a call about a serious crash at 7:41 p.m.

Police say the three people inside of the Mitsubishi were taken to local hospitals with non-life threatening injuries.

The person driving the minivan suffered life- threatening injuries and died at the hospital.

Police are still investigating the crash.