James Jackson, Jr., 70, was fishing at Diascund Creek Reservoir when he disappeared. Crews recovered his body about 18 hours after they found his empty boat. 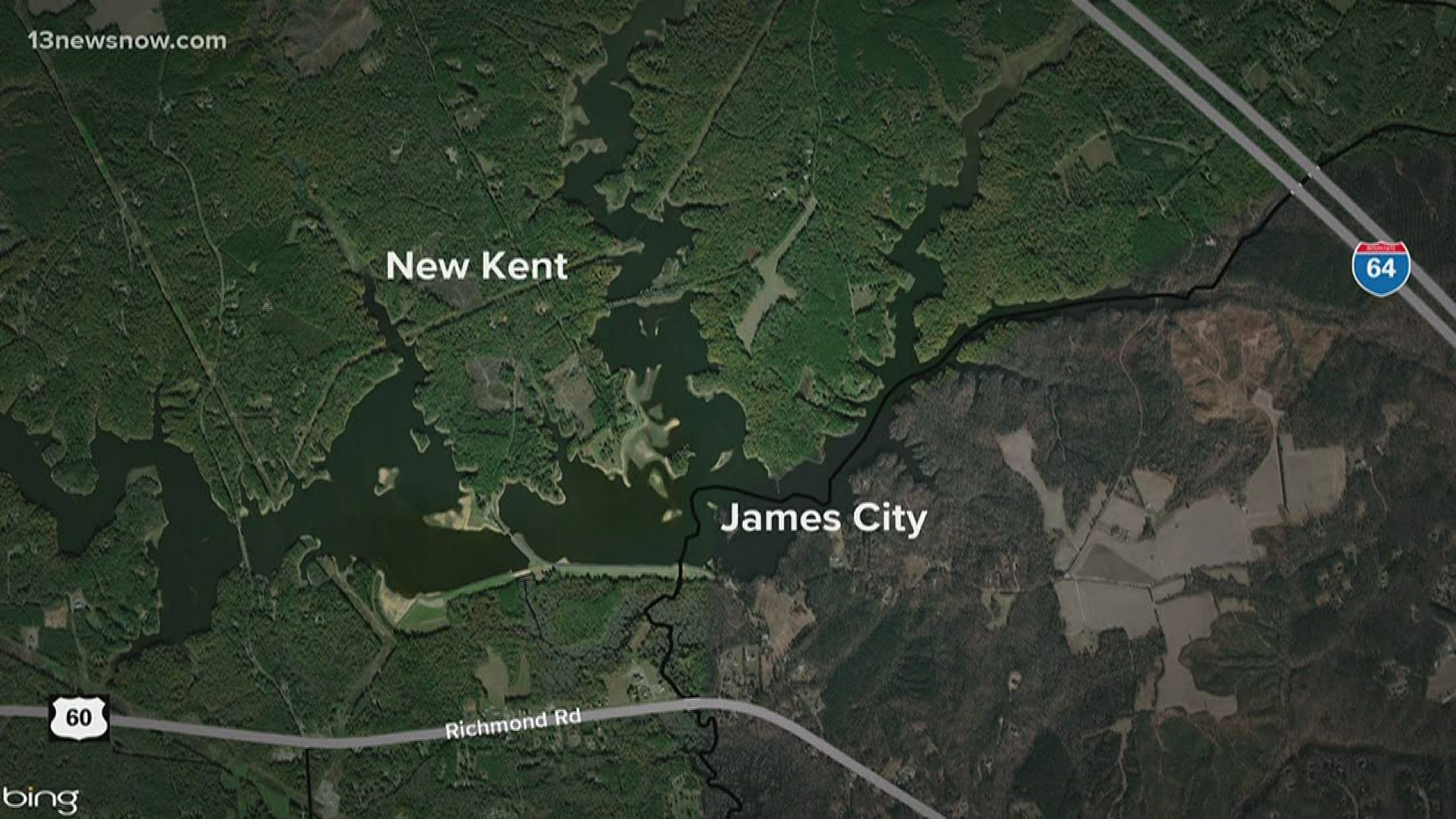 JAMES CITY COUNTY, Va. — Police said that crews recovered the body of a man who had been missing since Sunday when he went fishing at Diascund Creek Reservoir.

Someone called police after seeing the empty boat of James Jackson, Jr., 70, around 5:15 p.m. Sunday.

Police said crews found Jackson's body around 11:25 a.m. He was not wearing a life jacket.

His body was at the medical examiner's office Monday afternoon so that an autopsy could be performed.