MacArthur Center's General Manager recently met with members of the civic league to give them an update on the direction the mall is going. 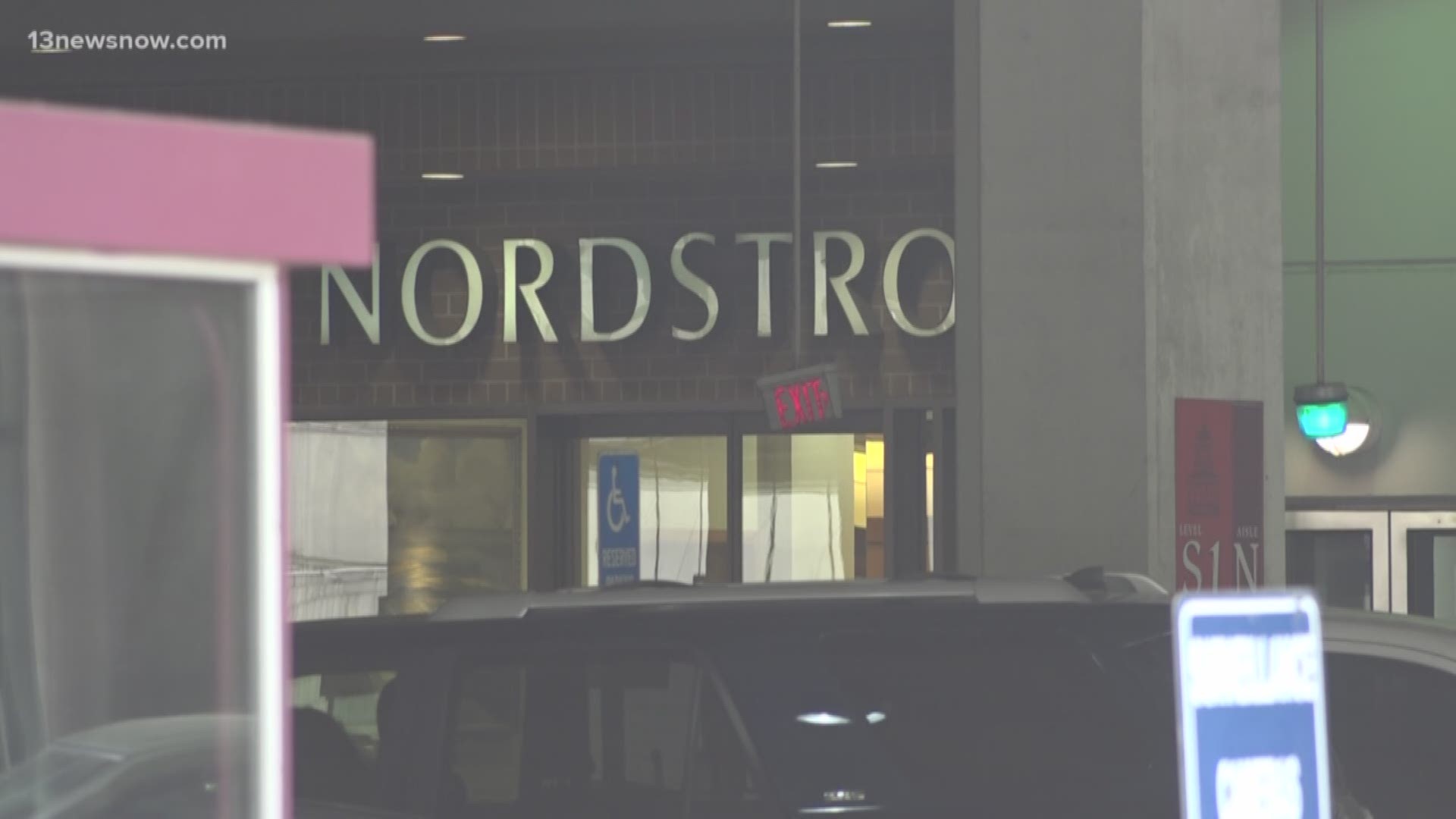 NORFOLK, Virginia — The last year has brought a significant amount of change to MacArthur Center.

On Wednesday, Eddie Bauer announced its exit from the mall. It joins a list of closures, including Nordstrom, Banana Republic, Chico's, Pottery Barn, Williams-Sonoma, Yankee Candle, and Zales.

People who live near the mall said they have their eyes set on the future.

While many are disappointed by recent closures, Lelia Vann, the President of the Downtown Norfolk Civic League said she sees opportunity.

“We live here, we go there, we want it to be successful,” said Vann.

That's why on Monday night, she and other members of the civic league met with Jim Wofford, the General Manager of MacArthur Center

Wofford gave them an update about the direction the mall is going.

“He talked about maybe office spaces on some of the floors inside of the mall,” said Vann.

“He talked about opening it up so you don't feel so closed up when you're on the inside. I mean, he had a lot of great ideas.”

But like many downtown residents Vann said she is anxious to see what will happen to the former Nordstrom site, which is owned by the City of Norfolk.

Vann said she’s had several discussions with residents and other members of the civic league about what kind of store they’d like to see move into the former Nordstrom.

“We actually believe if you had a Target in the mall, people that live or work here would swing by there and shop before they went home.”

Vann said a grocery store would would be great to have as well.

But so far, representatives for the city and the mall have said it’s still too early, and there is no official update to give about what may fill the vacant space.

Vann and other community leaders have put together a survey for residents. It includes questions about which stores they’d like to have and if they’d like to make the mall dog-friendly.

Vann said they passed the survey questions onto Wofford.

“We got with him and he welcomed that survey,” said Vann. “He plans to use that for a community forum that he would like to have.”

13News Now requested an interview with Wofford, but he declined.

Our highest priority is ensuring MacArthur is delivering the shopping and entertainment experiences our community wants. We’re listening and we’re communicating their wishes to our leasing department and prospective tenants. We’ll be sure to share updates!