A wife takes San Antonio Police to court after one of its officers shoots and kills her unarmed husband. Newly-obtained case documents show the family of Antronie (Antwan) Scott is taking their case to federal court. 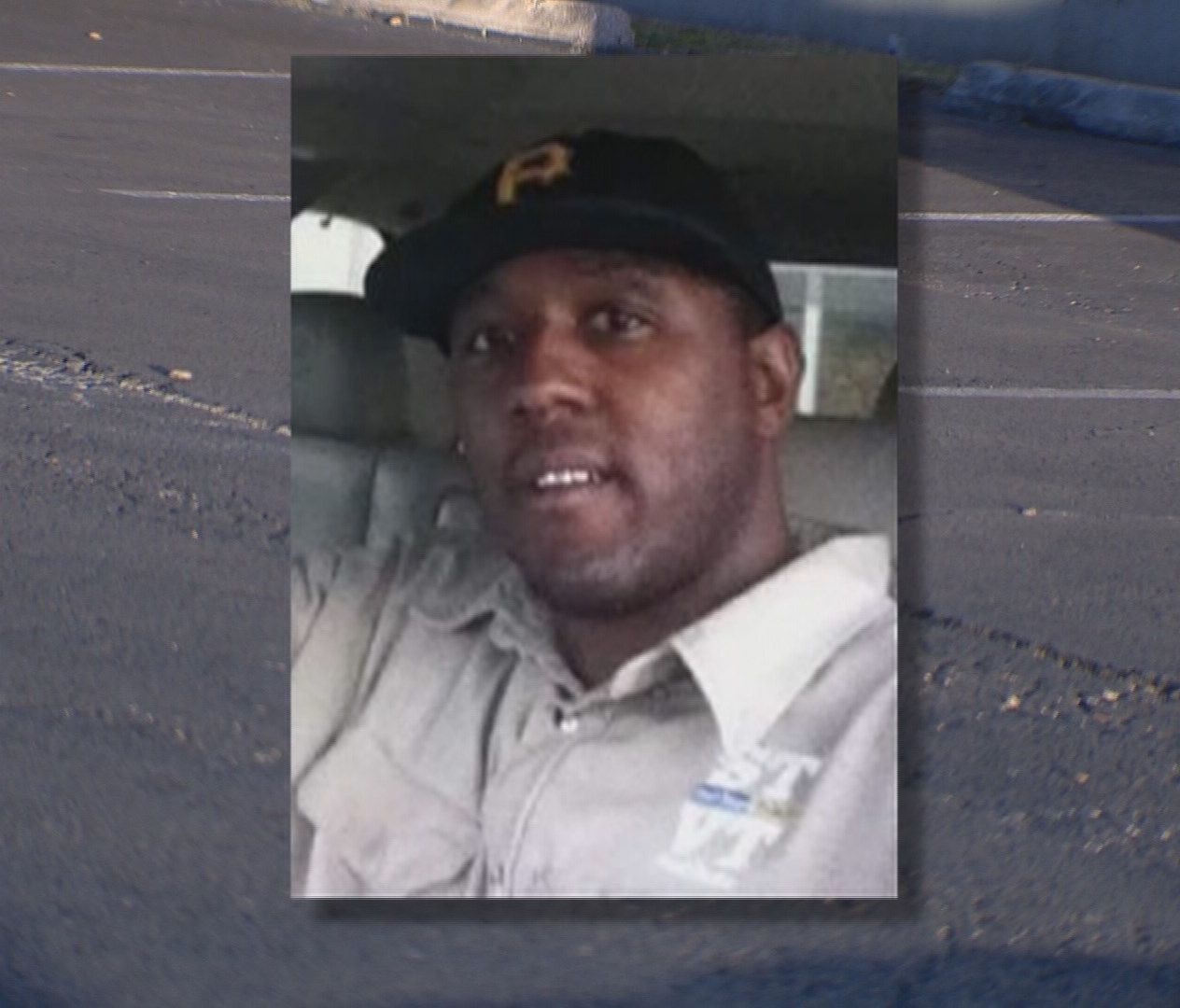 SAN ANTONIO -- The wife of an unarmed man recently shot and killed by a San Antonio police officer has filed a suit against the force and the city.

But Scott's family isn't just suing the officer who shot Antronie, they're also accusing the city and the police department of having policies that allow officers to justify the killing of others.

The suit comes just four days after Scott was buried at the Lilly of the Valley church on the city's east side, and twelve days after his death on February 4.

In the lawsuit, Scott's wife, Elena Scott, claims he complied with officers who asked him to get out of his car during a traffic stop.

The only thing in Antronie's possession at the time of the shooting was a cell phone, which defendant, Officer John Lee, told investigators he thought was a gun.

The family has not spoken to the media, but in the case files stated, "no reasonable police officer and/or law enforcement officer given the same or similar circumstances would have initiated such a vicious and unwarranted attack on Mr. Scott within a second of directing Mr. Scott to show his hands."

The family also called out department policy, which allows officers a good deal of discretion when using force, a policy San Antonio Police Chief William McManus himself has said needs to be 're-engineered'.

Scott was approached initially because he was wanted on felony warrants for drug and firearm possession.

KENS 5 reached out to SAPD and the city attorney's office following release of the court paperwork. Neither have provided comment on the case.

The family, as well as KENS 5, has requested audio and video recordings of the shooting in the lawsuit. We have been told there is no video recording, and are still awaiting audio recordings from the San Antonio police department.