The 8.6-acre property in Kempsville will brew 23 different taps! 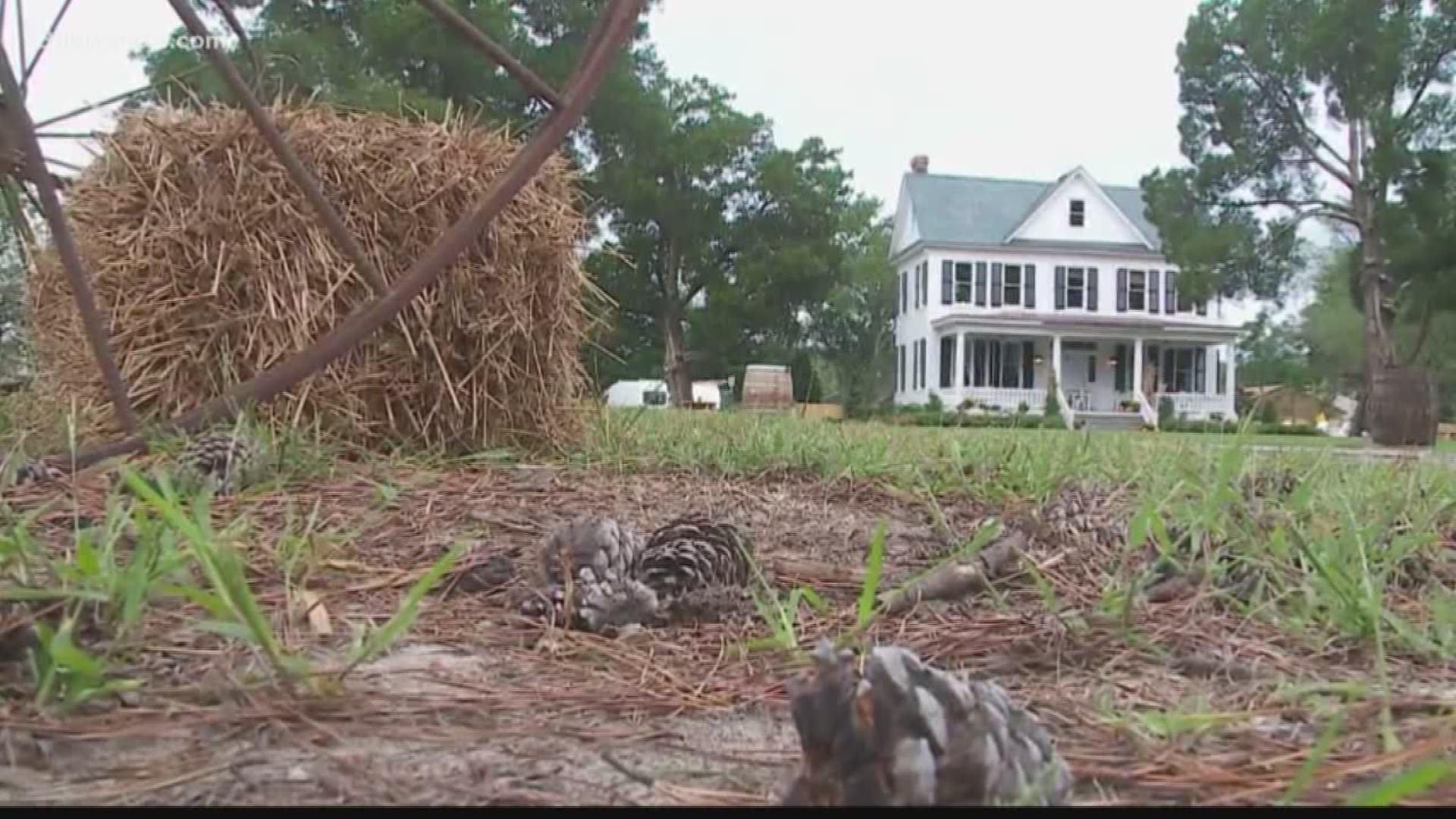 VIRGINIA BEACH, Va. (WVEC) — Back Bay Brewing Company is putting in the final touches ahead of Saturday's grand opening at its new farmhouse location in Kempsville.

Back Bay's Farmhouse Brewing Co. will officially open to the public at noon.

Friday, it was all-hands-on-deck as the team finished up the last items on the to-do list before welcoming all beer-lovers. Josh Canada, co-owner of Back Bay Brewing Co., said their 2nd location's grand opening has been two years in the making.

"We’re pretty excited to get it done, it’s been a lot more than we had anticipated," said Canada.

Renovating the 1912 farmhouse hasn't been an easy task. Still, they've been able to maintain many of the home's original features. Lauryn Adams, the company's sales and marketing manager said persevering the history throughout the property was an important part of this new business venture.

"This place really holds a lot of special place in our hearts, especially for one of our co-owners, Eddie Hewitt, as this is still owned by his family by marriage," said Adams. "I'm sure this is a big moment for him too, to see it all come to fruition."

The 8.6-acre property is the first of its kind in Virginia because it'll have both a brewery and ciders all under one roof. There's even a two-acre organic farm on the property. Its ingredients will be used to brew 23 different taps, they'll be served inside the farmhouse's two tasting rooms.

Adams said it won't stop here. The plan is to build a restaurant on the property in the future, but the company hasn't set a date for it yet.

Saturday's grand opening has been a long road, but a rewarding one. Back Bay Brewing Co. wanted to make sure they got it right.

"It's not a new building. We were trying to keep as much as we could of the original house as possible, which was super important to the owners," said Adams. "It's one of these projects that we’ve put so much time and effort into. We hope everyone loves it as much as we do."