Black History in the Making: DeMarcus Beckham takes his fight for LGBTQ+ equality to the state level 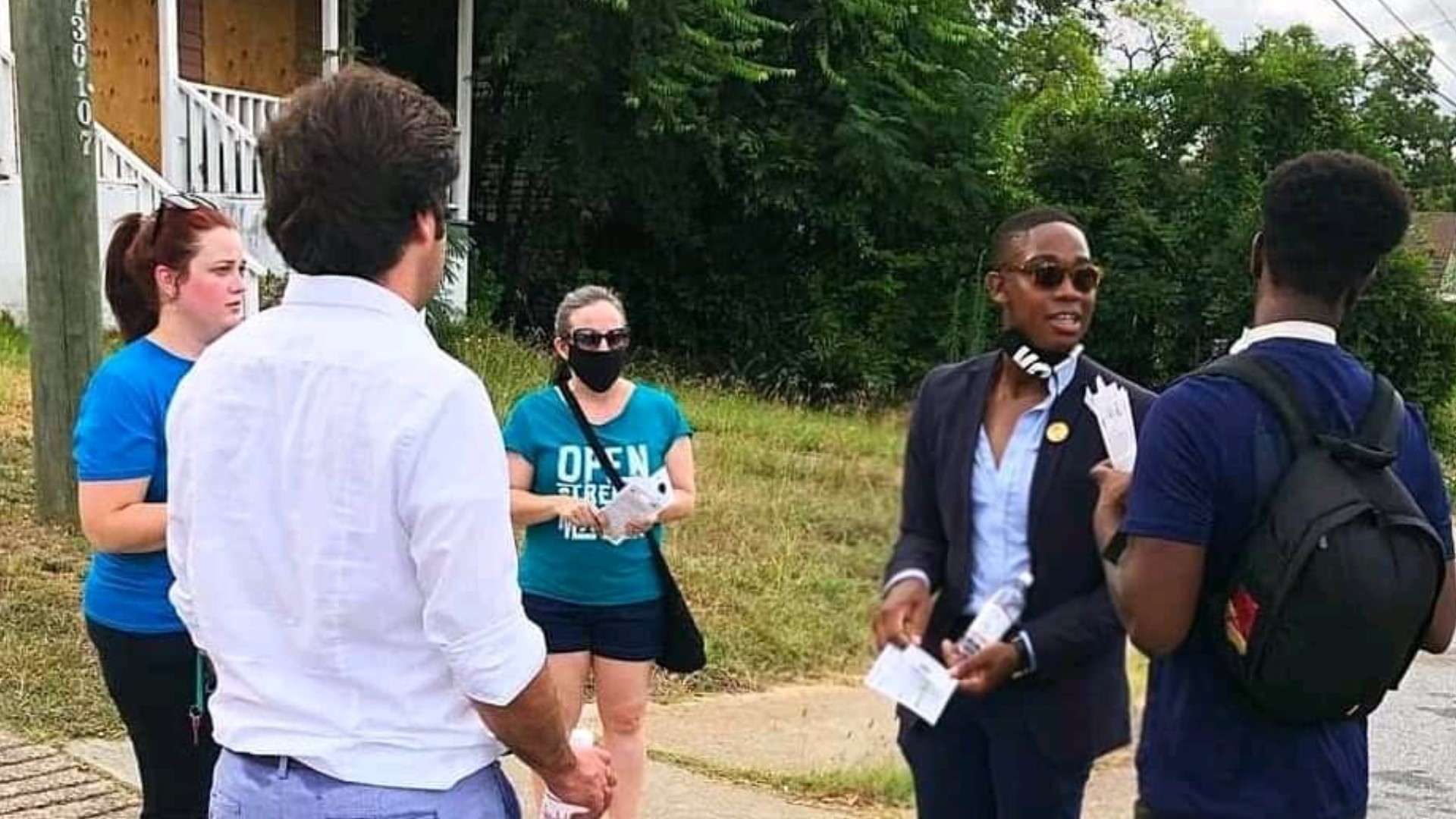 MACON, Ga. — Through our partnership with Mercer University's Center for Collaborative Journalism, Amyre Makupson introduces you to the next generation — the people in our communities who are making Black history right now.

DeMarcus Beckham is a busy man.

He's taken his fight for LGBT equality to the state level and offers 13WMAZ's first look at "Black History in the Making."

Beckham has humble beginnings in the small town of Zebulon, Georgia..

"I make the joke all the time that we have more horses and cows then people," he said.

That pushed Beckham to leave home and enroll at Middle Georgia State University in 2013, following his love of history.

As the southern field organizer with Georgia Equality, one of the largest organizations advocating for LGBTQ+ rights in the state, Beckham lobbies state representatives to bring LGBTQ+ issues forward.

Georgia is one of three states that has no form of state level protection for people in the LGBT community.

"I do not like to give up a fight very easily. We're going to bring this back," Beckham said.

He is also making sure more voices like his are heard at the polls.

Before the past election, he worked with the New Georgia Project, an initiative helping people get registered to vote.

"I've had the pleasure of myself and my team, registering and re registering over 7,000 individuals and the middle and South Georgia area," he said. 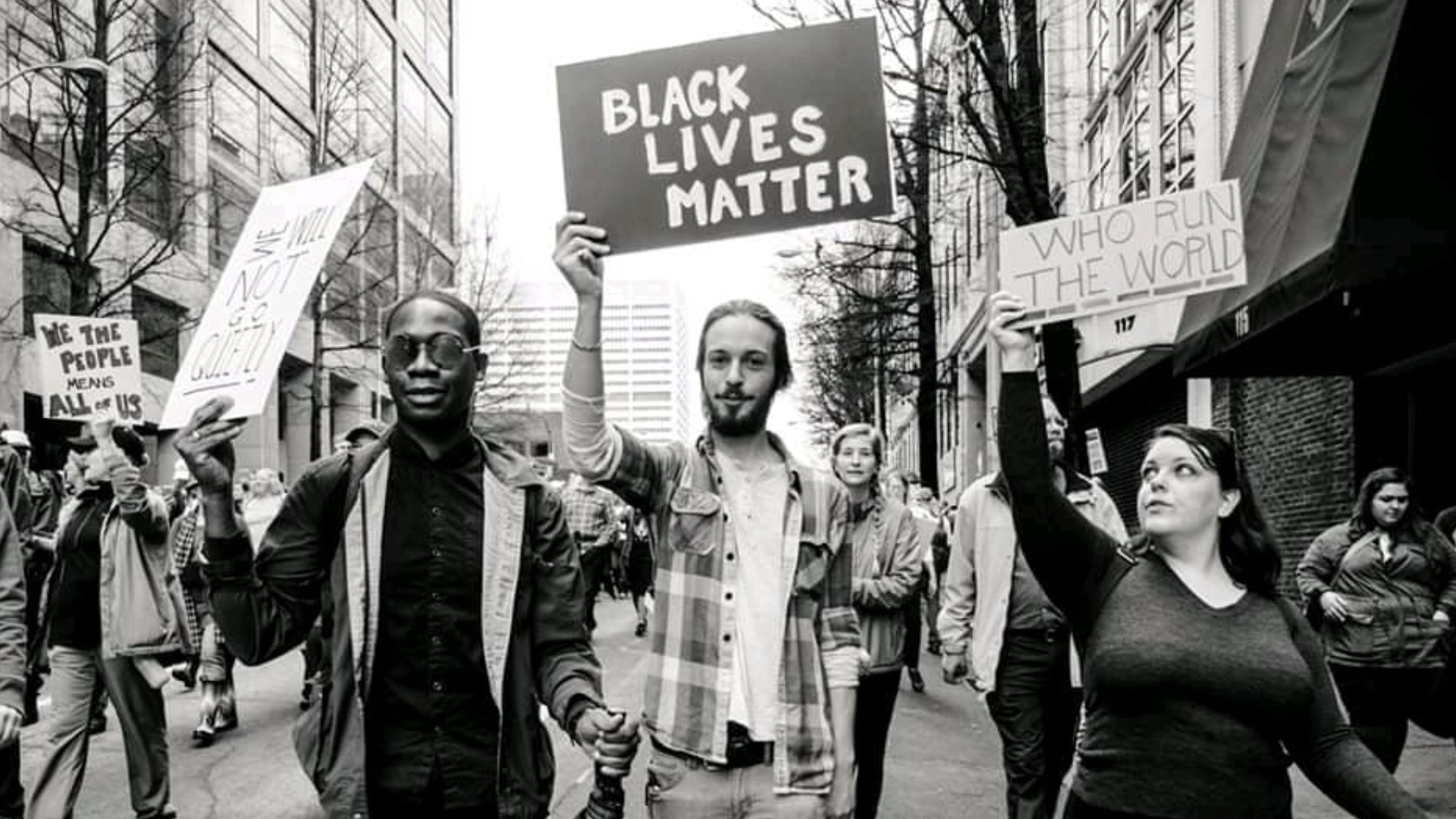 Beckham is also the executive director of Reach to Impact, a Macon-area non-profit that provides STD testing and education, particularly HIV/AIDS in the LGBT community.

He says when his mission gets difficult, he thinks back to his great grandmother.

The daughter of share croppers, she often told Beckham stories of racial unrest throughout her life.

A lesson of equality that pushes Beckham to continue his work.

"I'm a human being. I have the right desk as anybody else, to share the same space to sit at the same table. If you don't, if I don't have a place at that table, I'll bring my own folding chair," Beckham said.