Major League Baseball announced Wednesday it will include records from the Negro Leagues, a group of seven leagues comprised of Black players founded in 1920. 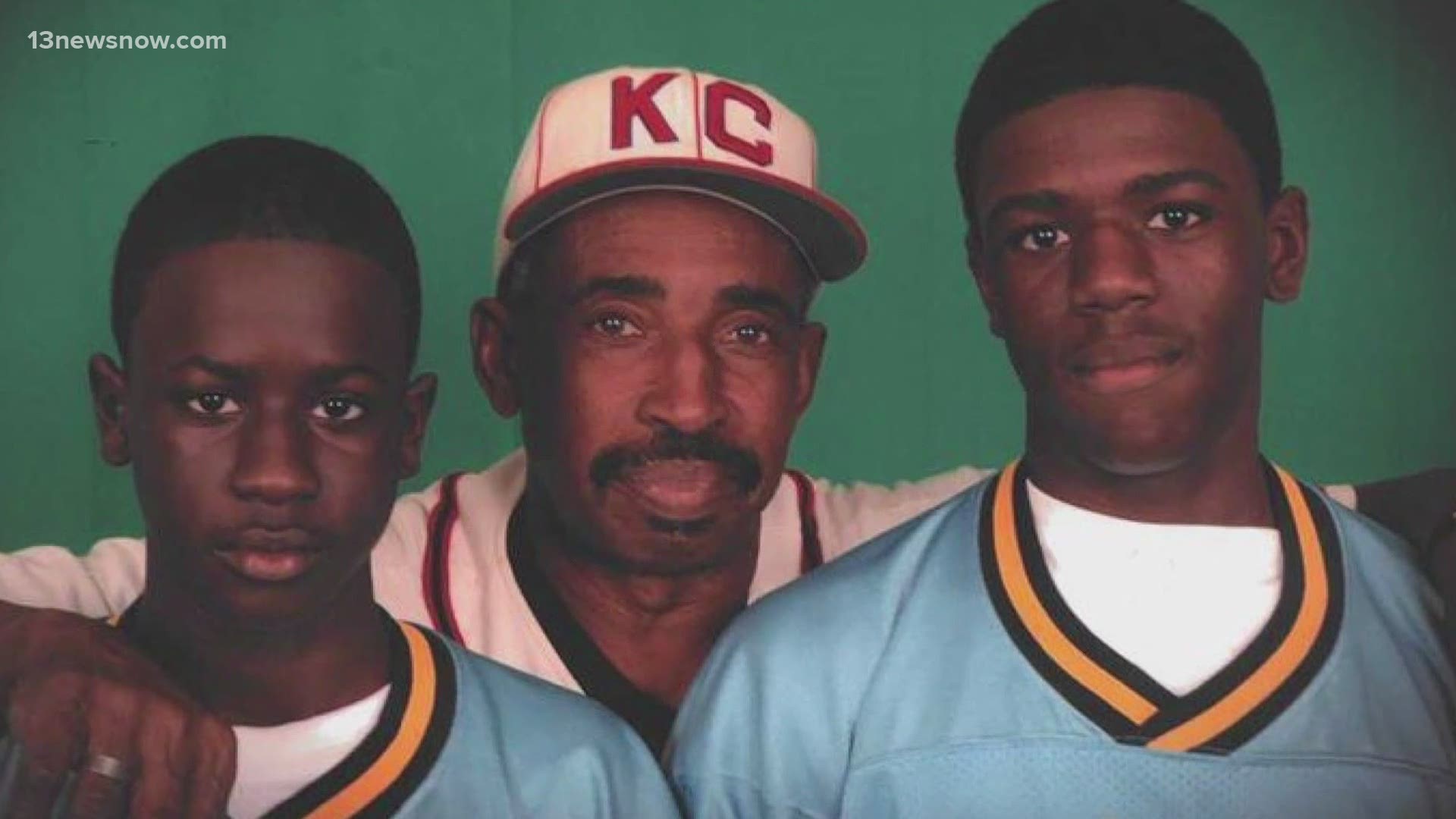 NORFOLK, Va. — Not a day goes by that Sam Allen does not think about his time playing professional baseball.

“At one time the Negro League was more potent than the Major League,” he said.

The seven leagues comprised of Black players featured some of the greatest players in the history of the game, but their accomplishments could not be found in official Major League Baseball records... until now.

MLB announced Wednesday that will reclassify the Negro Leagues as major league and will include records from teams between 1920 and 1948. The league said it is correcting a “longtime oversight” in the history of America’s pastime.

“I am glad they decided to recognize it,” said Allen. “I say it’s better late than never. Major League Baseball is one of the engines in America where they haven’t given us 40 acres and a mule, but they’ve given us quite a few acres.”

Allen was drafted into the U.S. Army in 1960 and continued to play while enlisted. He has been recognized locally for his career. He is a part of the Hampton Roads Sports Hall of Fame and the Tidewater Baseball Shrine at Harbor Park in Norfolk.

However, he is most proud of his time as a player. He is writing a book about falling in love with baseball in Norfolk and later playing in the Negro Leagues.

“Every day you see me, you see this Kansas City cap on,” he said, pointing to the baseball cap with the Kansas City Monarchs logo. “That’s how proud I am. I wear Negro League memorabilia every day.”

Allen fondly remembers when he played on the same field as baseball legend Willie Mays in 1953. He recalls the challenges Black players faced on the road.

“It wasn’t as easy as the Major League players,” he said. “Sleeping on that bus was a lot different than sleeping in a bed at night. Certain places you couldn’t stay and you had to travel.”

This is the 100th year since the Negro Leagues were founded in 1920 and plans to celebrate the players have been impacted by the pandemic this year. The decision by the MLB will likely add more than 3,400 players to the official record books.