Police said they were chasing a suspect onto the campus, when a school security guard interfered. 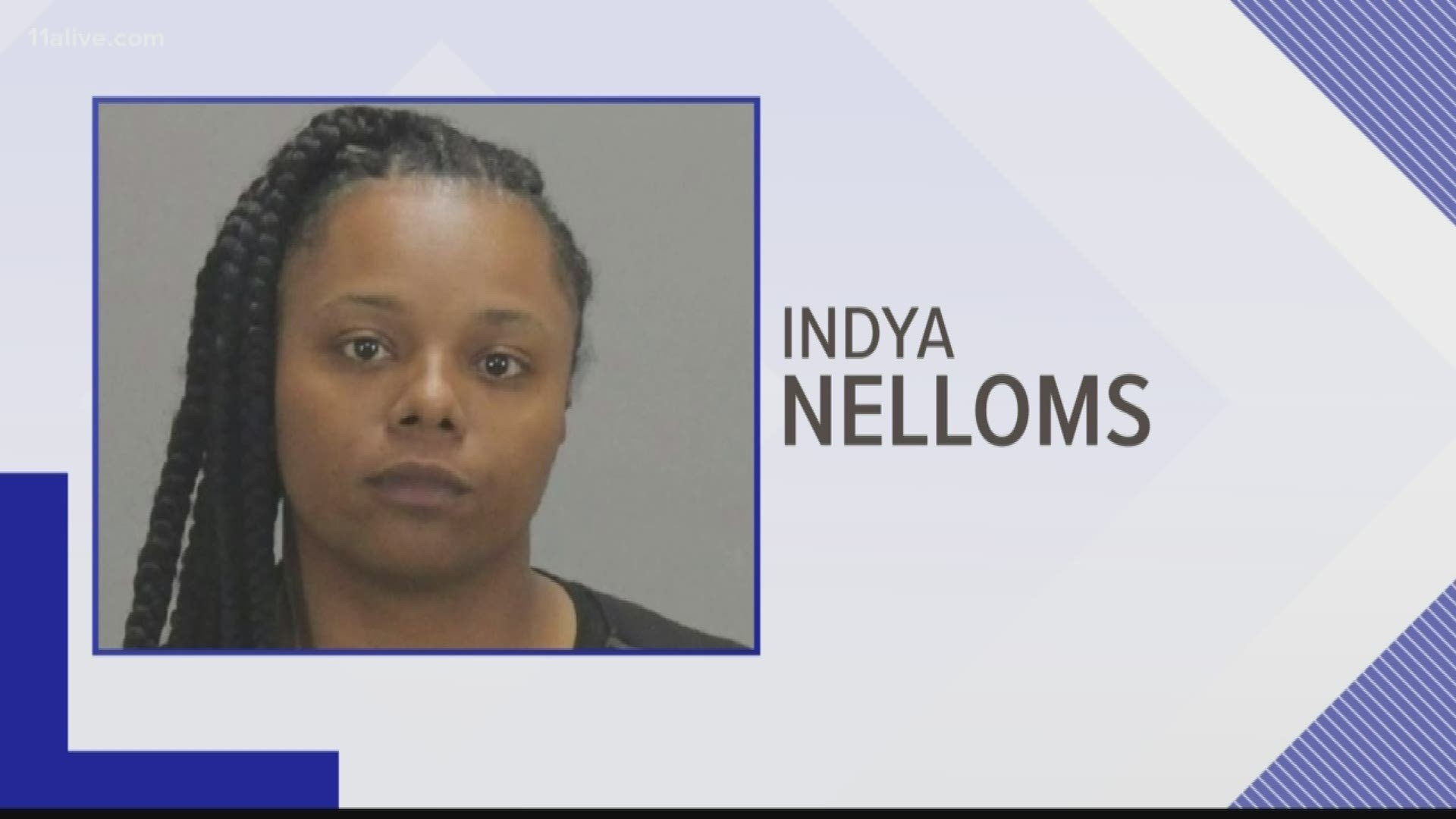 COLLEGE PARK, Ga. — A Clayton County School security guard was arrested for allegedly interfering with police officers while they tried to arrest someone.

According to a warrant, Indya Nelloms was charged with misdemeanor obstruction on October 24, 2019. The warrant said Nelloms “refused to step back while officers were attempting to handcuff the felony subject. Officer gave offender several commands to step back, offender chest bumped Sgt. K. Green stating, ‘leave my students alone.’”

Nelloms was assigned to North Clayton High School. Clayton County police said they were chasing a suspect onto the campus, when Nelloms  interfered.

Clayton County schools wouldn’t comment on the arrest, only calling it an internal investigation. Nelloms has been with Clayton County Schools since October 15, 2018.

Nelloms was released on bond. A preliminary hearing is scheduled for November 11.

A call to her attorney has not yet been returned.