'They were still 3 young men; they still had a mother...a father, a sister." 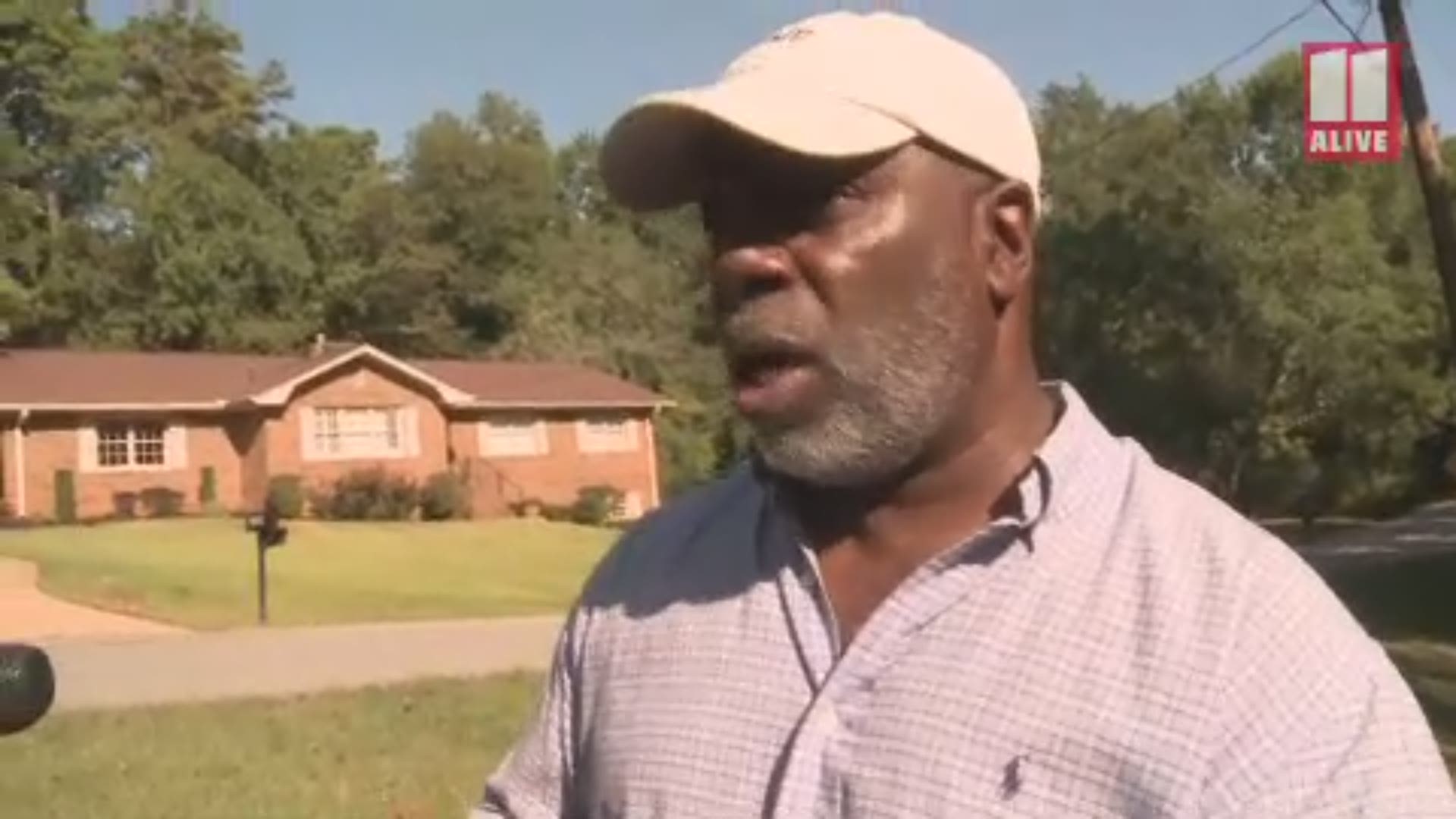 CONYERS, Ga. — Brian Jenkins was watching television early September 16 when he said he heard the sound of gunshots.

He said he "hit the floor" and then checked on his wife.

"Upon finding out that she was fine, I heard a guy yelling for help, "help me, help me, I'm dying. I'm dying. Help me. Help."

It happened around 4 a.m. in the Pine Forest neighborhood in Rockdale County.

Deputies arrived at the scene and found three teens wounded by apparent gunfire. They were wearing masks, according to Rockdale County Sheriff Eric Levett.

RELATED: 'Sounds like it was a home invasion gone bad for the invaders'

One of the teens was pronounced dead at the scene; the other two were taken to a hospital, where they later died. Authorities believe a homeowner shot the young men.

The homeowner was questioned by law enforcement in what could be a Stand Your Ground case.

One witness, Carlos Watson, told 11Alive that it seemed like a "home invasion gone bad for the invaders."

The sheriff's office has specified that the teens were shot outside the home, and that it was not an invasion.

For Jenkins, the violence was uncharacteristic of the neighborhood.

Jenkins said he knows the homeowner as a man "protective of his mother."

"He may have felt that there was a level of suspicion in which these young people were trying to break into his house," Jenkins said.

Jenkins said he believes the masked males may have had bad intentions. Still, he said, it's a sad situation all around.

"Some might say, well you know they had no business doing what they - you're right," he said.  "But they were still three young men they still had a mother, they still had a father, a sister."

RELATED: Police report reveals new details about scene where teens were killed in shootout with homeowner

Jenkins, who said he is running for Rockdale County county commission chairman, said crime must be addressed in the county.

"We can introduce a $140 million referendum to expand the courthouse but yet we cant find any money to create a prevention programs for these young kids?"

Authorities later said two of the teens were 16, and the other was 15. They were all from Conyers, Georgia, according to the sheriff's office.

The incident remains under investigation.