Calls about the fire on Tamara Path came in around 6 a.m. The department tweeted that nobody was hurt in the fire. 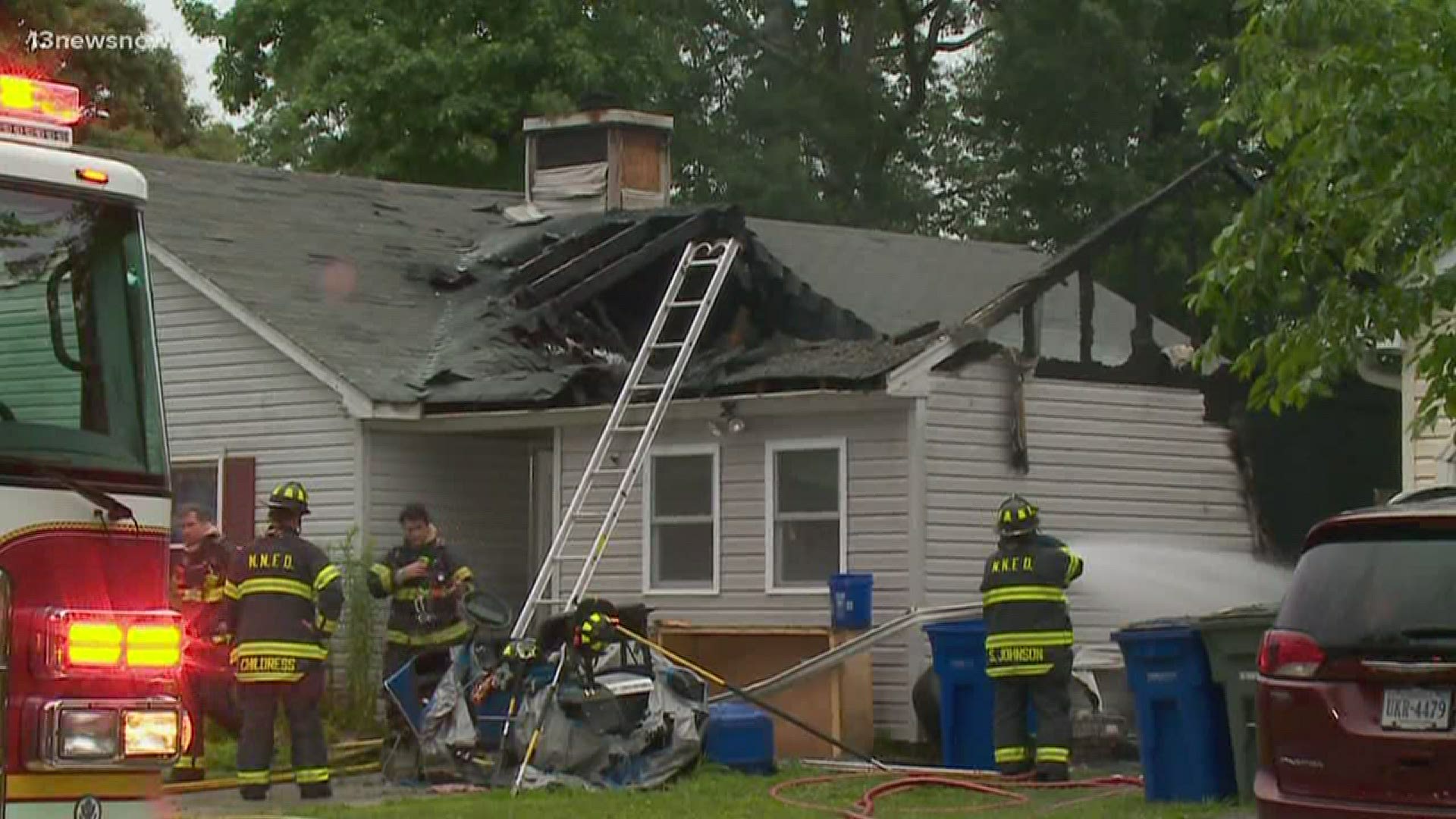 Calls about the fire came in around 6 a.m., and by 7:15 a.m., the Newport News Fire Department confirmed the blaze was under control. The department tweeted that nobody had been hurt in the fire.

The Newport News Fire Department was assisted by teams from Norfolk and Hampton at the scene.

There's no word yet on how officials believe the fire started.