The man drowned while trying to save his two daughters from a rip current at Atlantic Beach. 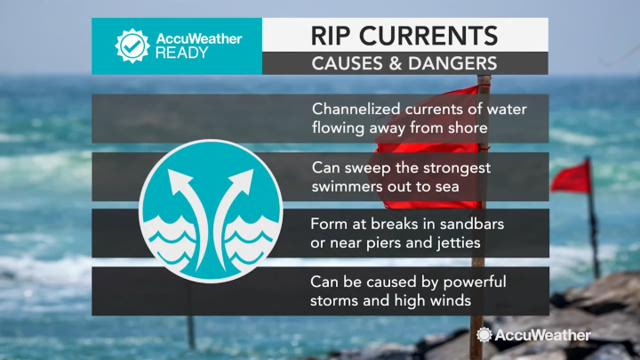 ATLANTIC BEACH, N.C. -- Officials say a Virginia real estate broker has drowned off the North Carolina coast, with bystanders saying he was trying to save his daughters from a rip current.

Related: What You Need To Know About Rip Currents

Bystanders told the newspaper Joy swam out to get his two daughters, who had been caught in a rip current. The two girls were brought safely back to shore.

Snyder said his department had posted warnings of moderate surf and currents, meaning swimmers should use caution. The incident occurred after lifeguards went off duty.