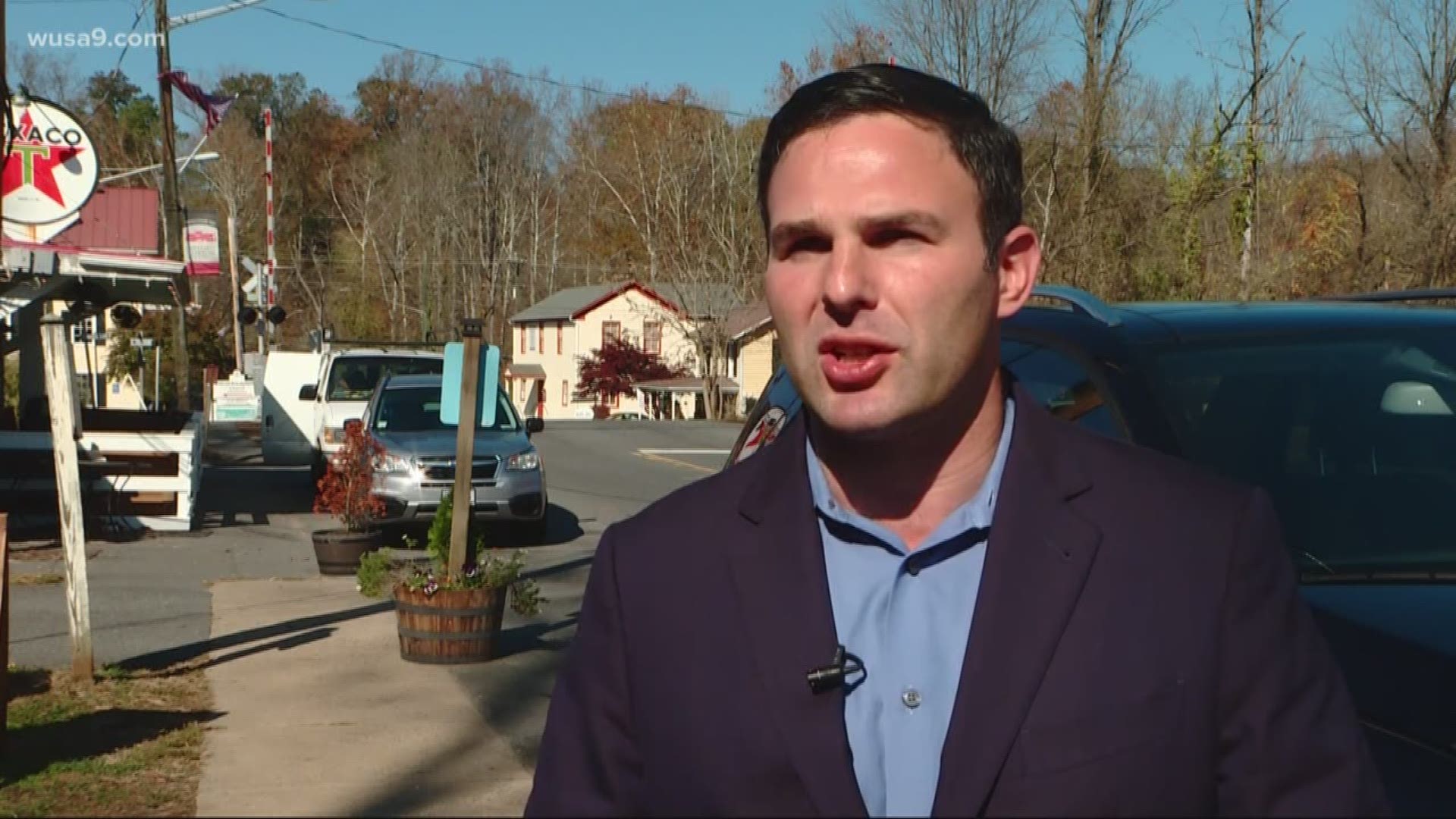 After Tuesday's sweeping election victories, Virginia Democrats will take over both houses of the legislature in Richmond. Initiatives on their agenda include gun control, abortion rights, health care, the Equal Rights Amendment and the minimum wage.

The NRA, based in northern Virginia, slammed the Democratic victory in a statement online. The organization said the Commonwealth is now "beholden to... Manhattan billionaire (Michael Bloomberg) who despises Virginians' right to self-defense."

But the Democratic governor says he's been given a mandate.

Credit: AP
Dan Helmer is projected to win a crucial Virginia House district, according to the AP.

"Obviously universal background checks is something we know will save lives. Assault weapons," Gov. Ralph Northam said at a morning news conference.

Also high on the Democrat's agenda were issues like the Equal Rights Amendment and abortion rights.

"We're going to have folks like my wife and other women no longer have Richmond politicians believing they can make their health care decisions for them," Helmer said.

For some voters, there's a fear that Democrats could over-reach and swing what has been a purple state back toward the Republicans. Helmer thinks that's unlikely. "I'm incredibly excited," he said.

He said the Republicans have accomplished a lot over the last 20 years, including protecting the Commonwealth's Triple-A bond-rating through a major recession and raising teacher pay four times in the last six years.